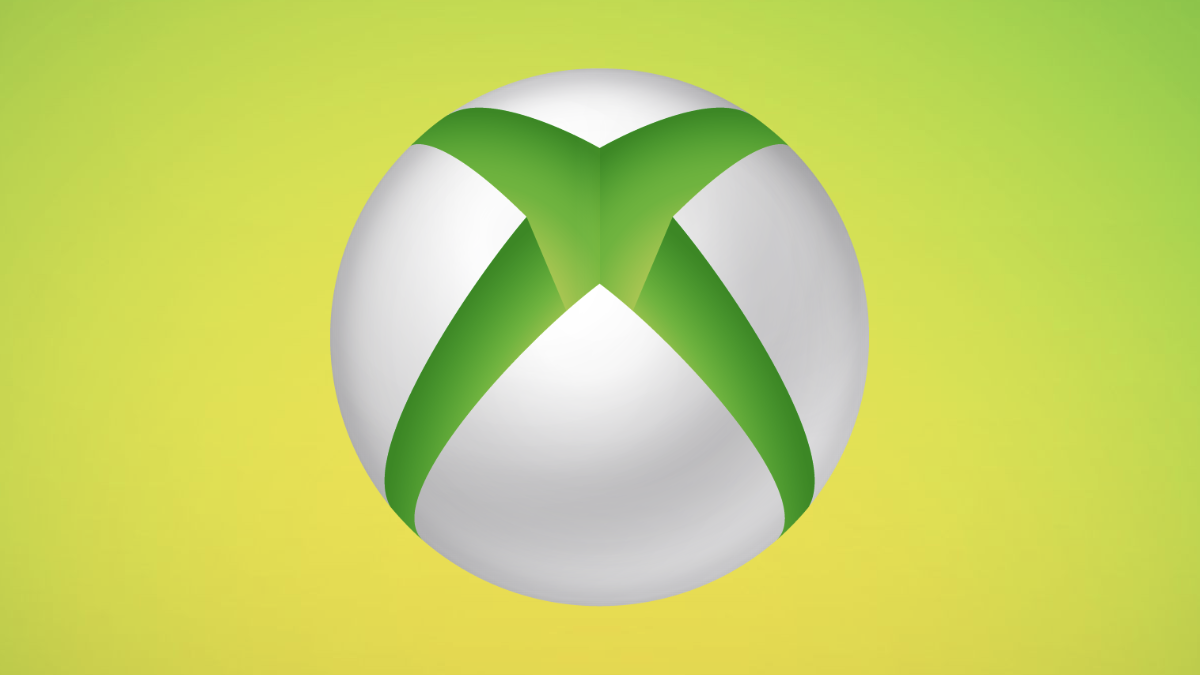 Xbox owners who are part of the platform’s Xbox Insider program received a new update this week with a useful feature included. The update in question makes users’ game libraries better organized through tab-like categories that allow gamers to view all of their games at once or the games they own through specific subscriptions. This update is first available to those in the Alpha Skip-Ahead ring of the Xbox Insider program and is expected to go live at a later date.

This game library update is the headline feature of the latest Xbox update preview. Those who don’t already have this update will remember that subscription-specific tabs like those for Games with Gold or Xbox Game Pass games are now available, but this new update allows people to see all of their games at once. under a tab if you prefer to browse through them that way.

“Consoles in the Alpha Skip-Ahead Xbox Update Preview ring now have access to a whole new library experience across my games and apps,” Xbox said about this update in the Xbox Insider preview post. “The new experience is designed to simplify access to all the games you have access to install and play in one view, without the need to remember which particular subscription or purchase gives you that access. Top-level categories provide access subscription-specific catalogs and editorial content that were previously available in the previous experience.”

If that’s still a bit hard to visualize, you can see the new library in effect via the above image shared by the Twitter user. L_KnightDemon. The first tab in the library shows “All Games” in one place, while the other tabs separate games based on how they were purchased.

Other changes made in this update include additional options for sleep settings on Xbox consoles when activating automatic shutdowns. A couple of other fixes for various issues were also rolled out, but the library update is the highlight of this Xbox Insider update.