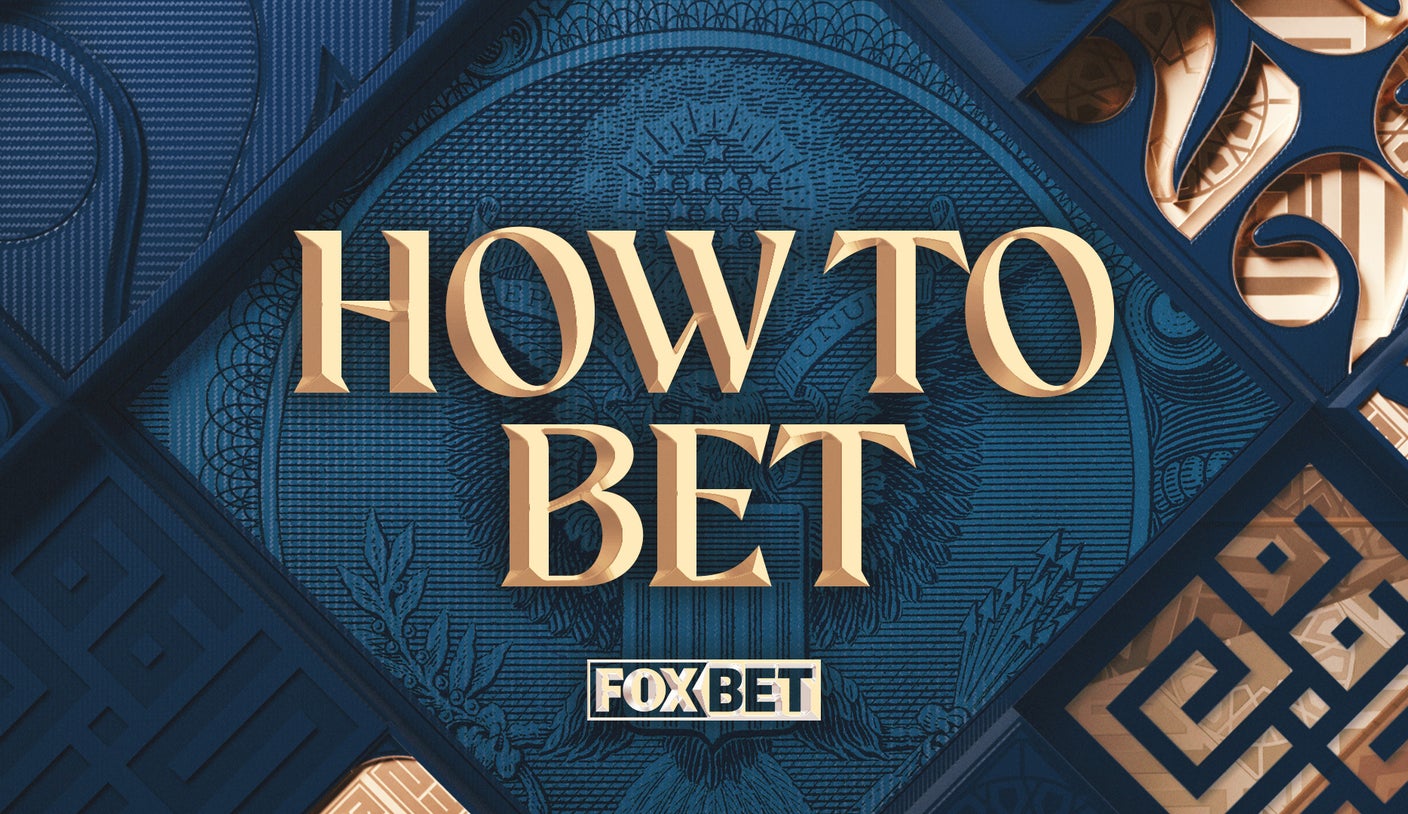 Group G features a matchup between Serbia and Switzerland. The match will be the third for both teams in Qatar.

Serbia comes into this matchup with just one point. They need to win to give themselves a chance to move on. Switzerland has three points. If they tie, they will advance as long as Cameroon does not beat Brazil.

Serbia have failed to make it past the group stage in their previous three World Cup appearances. The last time they played in the round of 16 was in 1998, when the team was known as Yugoslavia.

Switzerland is looking to exit the group stage for the third consecutive World Cup. The furthest they have advanced is to the quarterfinals, having done so on three occasions, the most recent being 1954.

In addition to Arsenal’s Granit Xhaka and Chicago Fire’s Xherdan Shaquiri, another Swiss player to watch out for is Manchester City defender Manuel Akanji.

Here’s how to bet on the Serbia-Switzerland match, from the money line, tie, total Over/Under odds and expert pick (with odds via FOX Bet).

Strahinja Pavlovic of Serbia scores goal against Cameroon at 45+1′

Three things you should know about Switzerland

Games between disciplined European teams are often close, and there is little to separate these two sides. That’s why this one could very well end in a stalemate, even if Serbia’s chances of advancing depend on them getting all three points.

Download the FOX Super 6 app for a chance to win thousands of dollars in the biggest sporting events every week! Just make your selections and you could win the grand prize. Download and play today!

Get more from the 2022 FIFA World Cup Follow your favorites to get information about games, news and more