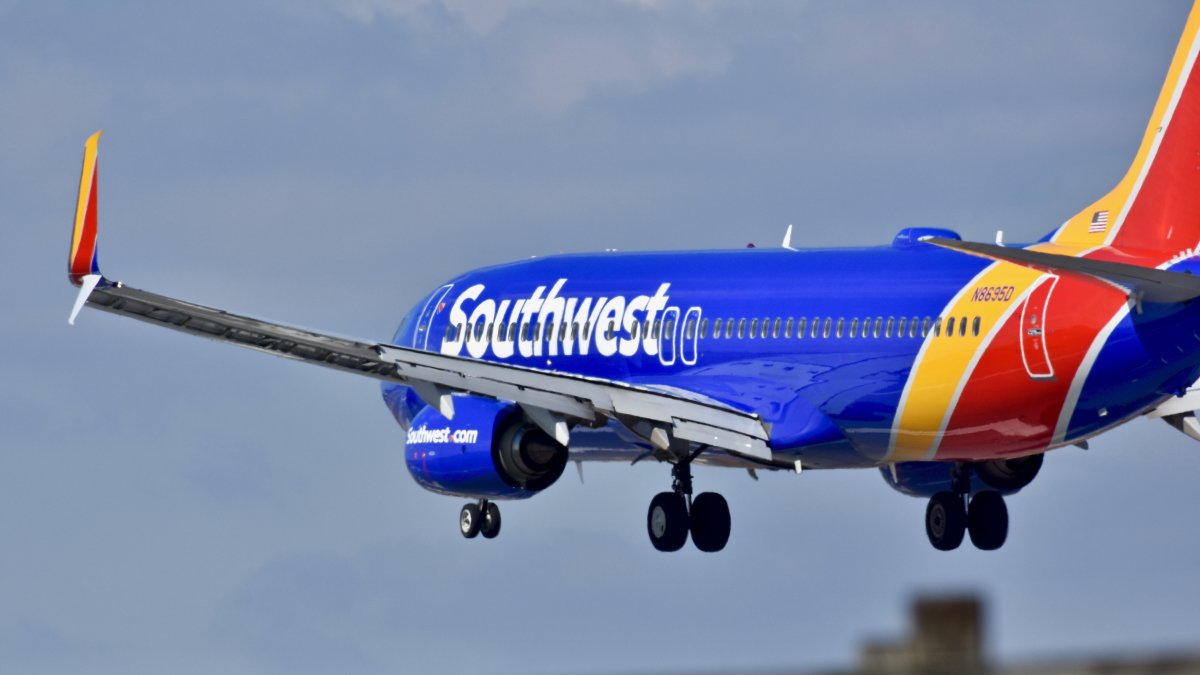 On a plane leaving Houston’s Hobby Airport on Saturday, a woman tried to open a departure gate mid-flight and bit a passenger who tried to stop her, according to Houston authorities. The incident on the plane forced an emergency landing, according to a federal criminal complaint filed Monday.

The FBI says the woman, who was on a Southwest Airlines plane from Houston to Columbus, Ohio, forced the plane to make an emergency landing in Little Rock, Arkansas, said mid-flight that “Jesus told her to open the door.” of the plane”, court documents. released on Monday she said she.

According to KPRC, documents released by the US District Court for the Eastern District of Arkansas say the 34-year-old woman walked to the back of the plane where she “looked” at the exit door.

The Houston Chronicle reports that another flight attendant told authorities she was pushed while trying to reach the exit door, according to the complaint filed by the FBI.

A passenger heard someone say “she’s trying to open the door,” so she went to the back of the plane to help stop the woman, pinning her to the ground. The woman bit a passenger on her thigh and apparently held on. The documents say the woman continued to bite the victim until the victim “brought her fingers up to (his) jaw line in an attempt to get (her) to release the bite, which she eventually did.”

After the plane made an emergency landing at Bill and Hillary Clinton National Airport in Little Rock, the woman was taken into custody.

The passenger who was bitten received treatment at a local hospital and was reported to have post-traumatic stress disorder and anxiety.

In the documents, obtained by KPRC, the woman told authorities she planned to go to Maryland to stay with a family friend who was a pastor. Apparently, she left her house on Saturday without notifying her husband and she did not bring any luggage and was traveling alone.

She “hadn’t flown in ‘a long time’ and claimed she couldn’t breathe on the plane, so she decided to get up from her seat. She says she remembers trying to open the door and biting a passenger. She also said she has anxiety and “ He got very anxious and normally he wouldn’t have done those things.”

In the complaint, the woman faces charges of assault within the maritime and territorial jurisdiction and interference with crew members and flight attendants.