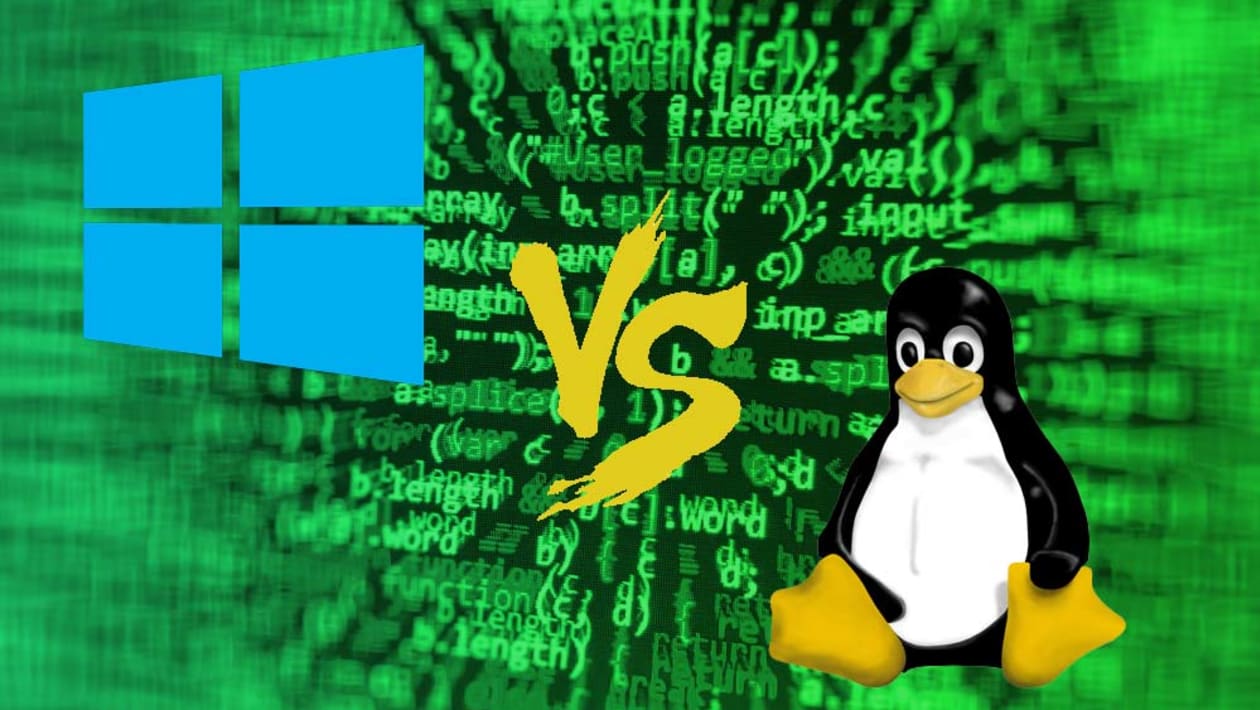 Microsoft has made its Windows Subsystem for Linux (WSL) generally available, expanding the number of Windows users who can now run Linux applications natively.

Windows 10 and Windows 11 users can now download WSL from the Microsoft Store to run Linux distributions and Linux GUI apps without the need for virtualization software.

The release marks a major milestone for the project that has been in development for years. WSL can be downloaded from the Microsoft Store as long as the user is running Windows 10 version 2004 or higher.

With WSL now in the Microsoft Store, users are expected to receive faster subsystem updates instead of having to wait for a Windows OS update.

Windows 10 users will also be able to use Linux GUI apps with the Microsoft Store version for the first time, a feature previously reserved for Windows 11 only.

“Today, Windows Subsystem for Linux (WSL) in the Microsoft Store is removing its ‘Preview’ label and will become generally available with our latest release,” Craig Loewen, Windows Developer Platform program manager, said in a post. from blog.

“We are also making the WSL Store version the default for new users by running wsl –install and can be easily updated by running wsl –update for existing users. In response to requests from the WSL community , WSL in the Store will now also be available on Windows 10 in addition to Windows 11. So Windows 10 users will also be able to enjoy all the latest features for WSL, including support for systemd and Linux GUI apps!

WSL was released by Microsoft in 2018 as a compatibility layer that allows Windows users to run Linux binaries on their systems natively or via Windows 10 Command Prompt and PowerShell. In 2021, Microsoft turned Windows Subsystem for Linux into a Windows 11 app.

More information on installing and launching Linux GUI applications can be found on the official WSLg GitHub page, while a separate Microsoft page provides instructions for installing Linux on Windows using WSL.

“Linux systems, or those compatible with Unix, provide an excellent set of command line tools that make life easier for developers. Developers appreciate its portability, knowing that scripts that work on their system will also work on production systems, which are almost exclusively based on Linux,” he said.

“We must acknowledge that Linux systems, despite having great command line tools, were not always the most UX friendly. With the general availability of WSL on Windows, developers can now enjoy the full power of Linux command line tools while having an operating system with “batteries included” when it comes to UX and ease of use. Kudos to Microsoft for investing in Linux and Windows interoperability.”

IBM FlashSystem 5000 and 5200 for midsize businesses