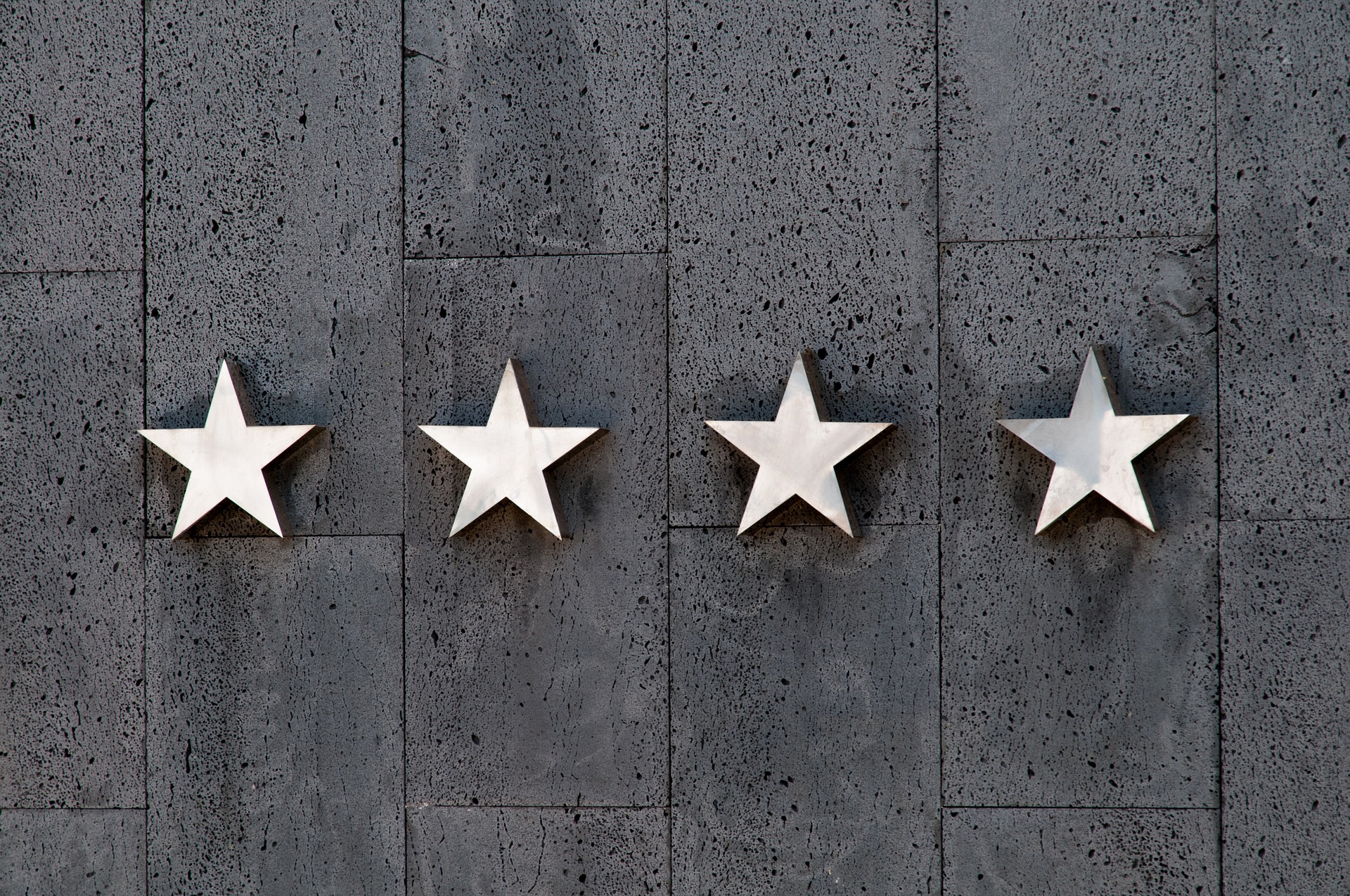 The five-star quality rating system has been a thorny issue for many operators in the skilled nursing space, with many calling for a significant overhaul of quality metrics as facilities drown in seemingly endless federal benchmark adjustments.

Even academics and consultants who monitor the industry believe the ratings system needs updating: The Center for Convergence for Policy Resolution, for example, has asked the Centers for Medicare & Medicaid Services (CMS) to base ratings more on the lived experiences of residents and families.

“Most measurements focus on safety, not really quality. It says nothing about the quality of a resident’s lived experience,” said Howard Gleckman, co-author of the Convergence report and a senior fellow at the Urban-Brookings Fiscal Policy Center at the Urban Institute.

Along with the lack of input from consumers is the reality that the data is outdated, Rachel Little told Skilled Nursing News.

Little, who serves as director of clinical compliance for St. Louis, Mo.-based Lutheran Senior Services, said many facilities are still waiting for their annual licensing survey; some haven’t had a survey in three years, which means the star ratings are anywhere. from three to six years.

“A lot of things can change in that period of time. It is not a true reflection of what is happening today,” Little said.

Other industry leaders, including Zimmet Healthcare Services Group Chief Innovation Officer Steven Littlehale, believe that five stars has a disproportionate effect on nursing homes that specialize in certain services such as behavioral health, or those that have a high Medicaid beneficiary rate or high intensity, short-term rehab patients.

The most recent aggregated data points incorporate weekend staffing and annual turnover as part of the staffing measure: total nursing staff hours per resident per day on weekends, overall nurse turnover within of a given year, annual turnover of registered nurses (RNs), and annual number of administrators who left the sector.

Littlehale was once hired as an expert on a nursing home legal case: The center specialized in behavioral health patients and attorneys were using the five-star system to demonstrate a lack of quality and safety at the center, he said.

“I was able to show them that all the facilities in the United States that have the same proportion of people with behavioral health and mental health illnesses are always one or two-star facilities,” he said. “They always have problems with the polls and that shows the rigidity of the polling system.”

The facilities are very different in terms of who they treat and what is really needed by the community in the area. That diversity shows up in the polls, which is what really drives the five-star rating system, according to Littlehale.

The data built into five stars doesn’t reflect what’s happening in the nursing home in real time, Little added, with CMS so far behind in annual surveys. They also don’t really capture the results of residents over a long period of time.

“There has to be a renewal of the look-back period. Much of this publicly reported data is 12 months or older…and so it would be nice to capture more real time, if possible,” Little said.

Reworking the system starts with the consumer

Industry leaders agree that a crucial shift to five stars must begin with residents and their families: CMS must ask them what they value in a nursing home, and then incorporate those values.

Safety, not quality, is measured at five stars, but safety should already be guaranteed, Gleckman said.

“Sometimes I make the analogy with a hotel. You want to make sure there are no vermin in the rooms and that the shower has a non-stick bottom so you don’t slip and fall in the shower…you want the basic safety stuff, but every place should give you that, he added.

A resident, or in this analogy, a hotel guest, would really want to know what the amenities are like, what the food is like, and if the staff is friendly. As designed, five stars does not really provide the resident with that kind of information.

Five stars should also give residents and their families the ability to compare facilities across state lines. Gleckman used Washington, DC as an example, with residents potentially going to facilities in Washington, Maryland or Northern Virginia.

“It has to be the voice of the consumer,” Littlehale said of a five-star review. “We are fighting and striving for patient-centric care, but sometimes it feels like external stakeholder-centric care or CMS-centric care. It’s not about the consumer.”

The industry is “pretty close” to getting the required five-star satisfaction from families and residents, he said.

When facilities see their star rating drop as a result of data changes and CMS recalibrating staffing benchmarks, external stakeholders don’t see why, only the result, Littlehale said.

“External stakeholders are evaluating them using five stars; they are not understanding the weaknesses of the system. They are attributing changes and differences to the supplier,” said Littlehale.

A facility owner might go to sleep on a Sunday thinking he has a three-star building, only to wake up on Monday with a two-star building, he said. In many cases, there is no survey, no additional data on staff is added; nothing has changed except the federal methodology or the benchmarks.

Three of the 10 Lutheran Senior Services communities lost a star when staffing updates were made to the system in July, Little said.

“That’s really difficult when there’s an external stakeholder that could be a lender, could be consumers. It could be an insurer, it could be the state agency,” she said. “They wake up and say, ‘Oh, this facility has been downgraded, now they’ve defaulted on their loan covenants,’ or ‘they’re going to have their PL/GL rate adjusted,’ or ‘we’re going to require an outside monitor.’”

In general, the current five-star measurements are substitutes, Gleckman added. They are process measures, not outcome measures. The five-star system works on what an analyst would call correlation and not causation, he said.

Staff turnover, for example, is an indicator of quality of care, but it would be much better if five stars consisted of quality metrics.

Five stars shouldn’t be the end and all

Overall, five stars helps residents, their families and other parts of the continuum of care distinguish excellent from poor quality, Littlehale said, but in a very broad and simplistic way.

To be fair, CMS never intended the five-star system to be a definitive answer for measuring quality in nursing homes, industry leaders agreed. The system is supposed to work more as a tool for nursing home consumers and partners when choosing a facility to go to or work at.

“A four-star building is different than a two-star building, but even then those claims start to wane,” Littlehale said. “If you knew how to read between the lines or read the details of what goes into those metrics, you would see that maybe even a four and a two are more similar than they are different and so it doesn’t make any sense when you’re a point apart.”

The creators of five stars took quality measures from hospitals like falls and facility-acquired infections and turned them into the rating system, according to Gleckman. Ultimately, nursing homes are a very different environment and deserve their own quality measures.

“You can count ICUs, you can count falls, but you can’t count quality of life. [CMS] he said, ‘let’s hold them to standards we can measure,’ and that’s what they did,” Gleckman said.

CMS is well aware of this issue, he said, but creating quality outcome measures instead of proxies at this point will take some work.

“They’re still in the process mindset rather than the results, but they’re cognizant of the fact that the results will be better,” Gleckman said. “Getting a consensus between consumer groups and vendors on how to really measure quality as opposed to measuring safety is going to be a really difficult, long, difficult process, but I really hope they get going.”