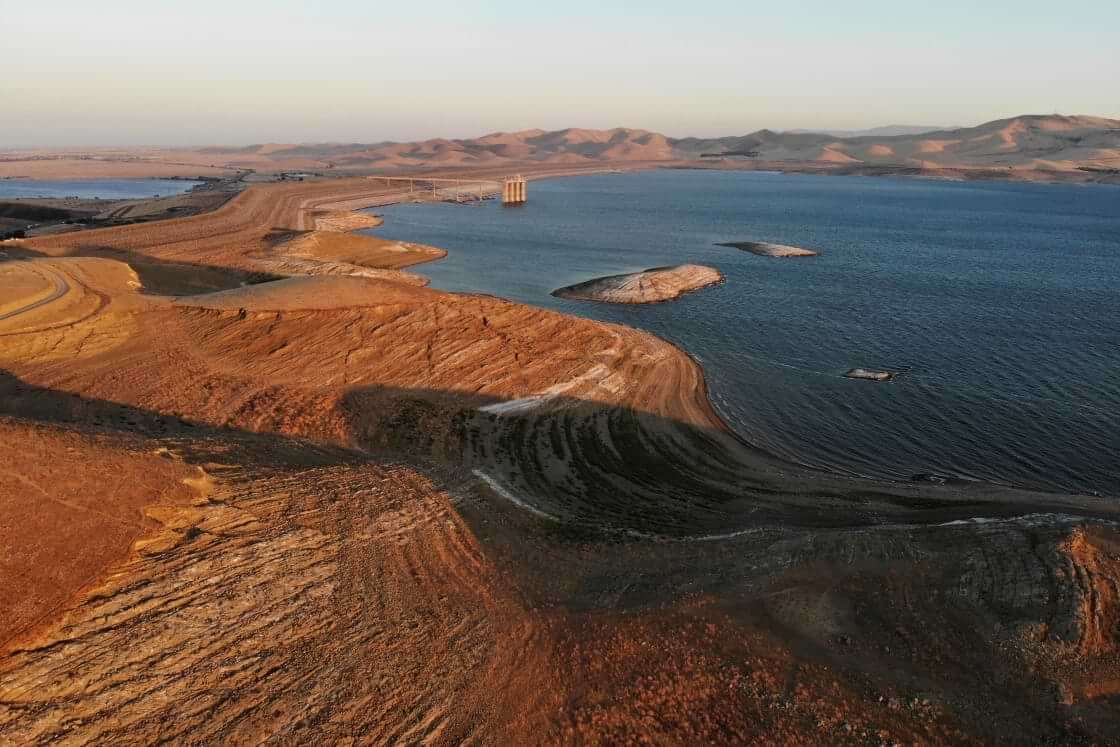 In recent years, various regions of the United States have experienced unusual weather circumstances and patterns. They tend to be abnormal based on their location, their time of the year, or their level of severity.

Hurricane Ian is a case in point, a Category 4 hurricane that struck Florida in September, described as the deadliest storm in the state since 1935.

California is also no stranger to large-scale weather-based crises.

For the last twenty years, the state has been experiencing a fluctuation of severe drought, followed by intense flood seasons. As the state is currently going through a historic dry season, a coalition of farmers near the city of Huron is beginning to develop ingenious methods to not only combat impending floods, but also allow them to recharge the region’s water supply in subsequent dry cycles.

Established as a partnership between these local farms and the city itself, this project will see the transformation of unused farmland, particularly hemp and tomato fields, into massive receptacles to catch floodwater, which will drain into underground aquifers for storage. during droughts

Not only will water supplies be replenished, but the proposed plan could keep the small town’s population of less than 7,000 safe from flood damage.

The Huron Project is running alongside nearly 340 other proposed charging stations throughout California. According to the state Department of Water Resources, if all the systems were developed, they could provide enough water for 4.4 million homes a year.

The innovation of these projects is remarkable, as they achieve their water conservation goals without further harming the environment. California’s network of reservoirs and man-made dams has typically redirected flooded rivers and canyons, causing dramatic changes to the state’s ecosystem of plants and wildlife. In this case, however, parcels of farmland will be able to drain water underground, which will have less of an impact on California’s topography.

The innovation of California farmers and engineers should remind us of the importance of preparing for disasters, from the most personal to those on a global scale.

The same behavior is repeated in the Bible, as we can see when we look at a significant moment in the Old Testament.

Once a prisoner, Joseph was made an official of Egypt following his interpretation of Pharaoh’s dream. Joseph predicted that a great famine would spread throughout the kingdom and advised Pharaoh to gather one-fifth of the harvest during Egypt’s seven years of plenty so that it could be kept in reserve in the seven years of famine that would immediately follow.

Pharaoh’s question, “Can we find a man like this, in whom is the Spirit of God?” (Genesis 41:38) highlights what Joseph had shown in previous verses: there is a divine, God-inspired component to discerning and preparing for the future.

Of course, we must not allow prudence to turn into fear or despair. Such an action betrays a lack of trust in our heavenly Father, who “clothes the grass of the field, which is alive today, and tomorrow is thrown into the oven” (Matthew 6:30).

But what is proclaimed in the story of Joseph is reinforced in the practical wisdom of the proverbs. We are told that “the prudent see danger and hide, but the simple go and suffer because of it” (Proverbs 22:3).

Elsewhere, we are instructed to consider the ways of the ant and how it “stores its provisions in summer and gathers its food at harvest” (Proverbs 6:8 NIV).

A warning accompanies the image: “A bit of sleep, a bit of numbness, a bit of folding your hands to rest; and poverty shall come upon you like a thief, and misery like an armed man” (Proverbs 6:10–11).

The blessings of prudence

Certainly, material blessings come with adequate preparation for problems. For example, the estimated costs of the California projects will be around $2 million each. For the sake of comparison, repairs to flooded roads in California’s El Dorado County totaled $600 million in 2017.

However, God’s desire for us to be prudent in our preparation is not merely for monetary purposes. No one knows when Jesus will return and bring about the restoration of God’s creation (Matthew 24:36). Until then, we are not only called to prepare the way for him, but we must also admit that we live in a dangerous world.

Disaster can strike at any time. It is wise for us to think about the environmental, political, social, and spiritual threats that lie ahead and humbly submit them to God. Doing so is the first step in creating a safe space for our children to follow us, finding God’s word and continuing their ministry for themselves.

Considering the unknowns that lie ahead can be unpleasant at best and terrifying at worst. In confidence, ask the Lord to guide you. With confidence, step forward to commit yourself to the future, arm in arm with the Holy Spirit.

How can you prepare for the future today?

Unless otherwise noted, all Scripture quotations are from the ESV®️ Bible (The Holy Bible, English Standard Version®️), copyright ©️ 2001 by Crossway, a publishing ministry of Good News Publishers. Used with permission. All rights reserved. ESV text may not be cited in any publication made available to the public under a Creative Commons license. The ESV cannot be translated in whole or in part into any other language.