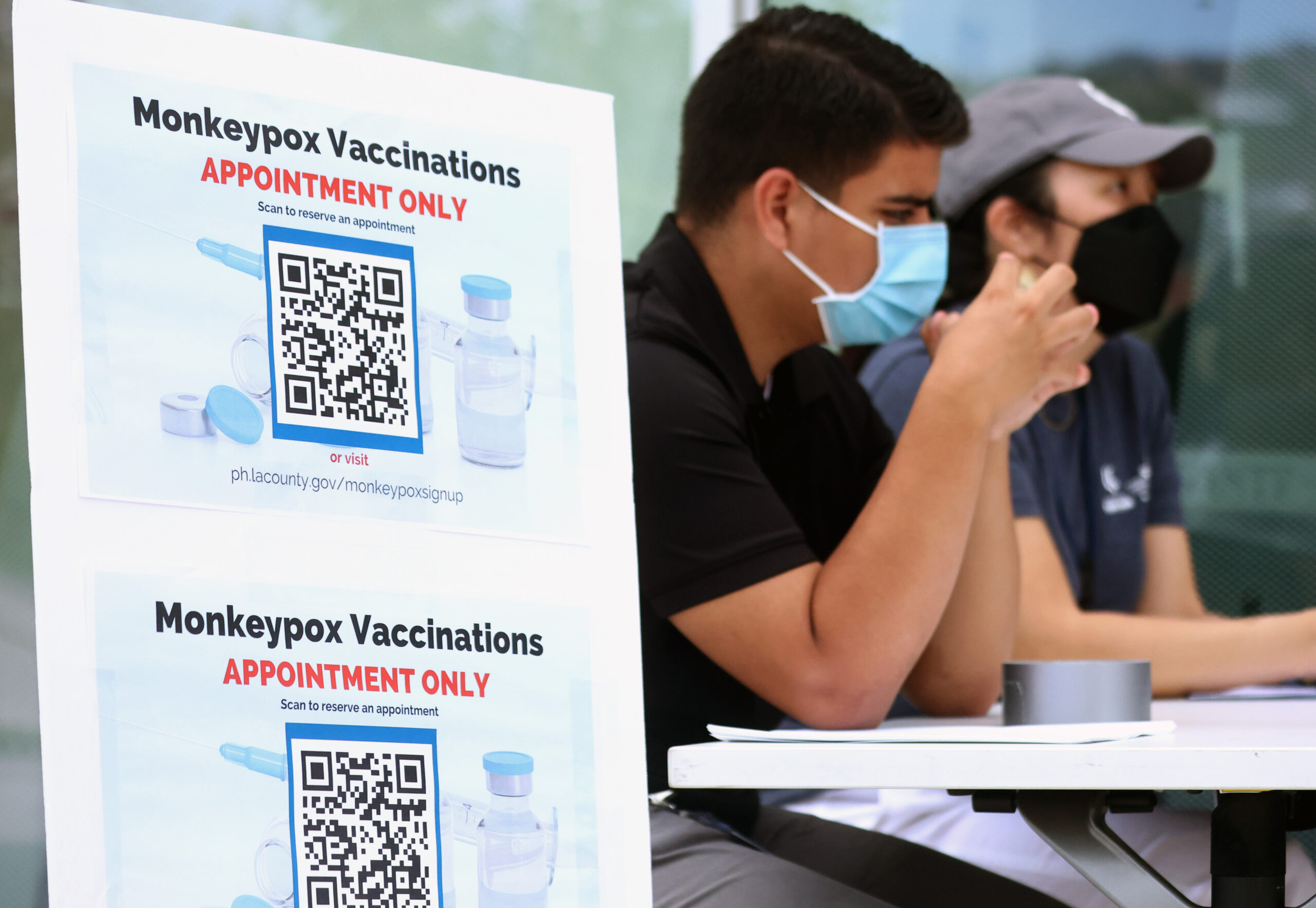 The White House held a virtual meeting Thursday with more than 1,000 college and university officials to help them prepare for a school year in which monkeypox cases are expected to emerge on campus.

The Biden administration’s monkeypox and COVID-19 response teams, as well as representatives from the Centers for Disease Control and Prevention, discussed “best practices and steps colleges and universities should take to stop the spread” of monkeypox and coronavirus.

“Federal officials offered practical guidance on keeping higher education institutions safe this fall, including strategies universities can use to identify and stop the spread of monkeypox, and answered questions about how to respond to monkeypox incidents. monkeypox and communicate clearly to students about vaccinations. tests and treatments,” the White House said in a statement announcing the meeting.

Large public colleges and universities contacted by States Newsroom last week had no significant plans for how they would treat students diagnosed with monkeypox.

There was little clarity about how students would be assisted in isolating from on-campus housing, whether guidance on how to provide remote learning for students who test positive would be sent to faculty, or what those sharing a dorm or other housing should do. nearby if a roommate is diagnosed.

At Thursday’s meeting, federal officials, none of whom were named by the White House, asked college and university administrators to also encourage their campus communities to stay up-to-date on COVID-19 vaccines.

The meeting with higher education officials, whom the White House declined to name at its reading, came on the same day the CDC announced a new website to provide monkeypox information specifically for college students.

The website notes that “vaccination is an important tool in preventing the spread of monkeypox. But given the current limited supply of vaccines, consider temporarily changing some behaviors that may increase your risk of exposure.”

The federal government’s distribution of the Jynneos vaccine, which is approved to treat monkeypox and its cousin smallpox, has been somewhat slow and lacking in the number of vaccines that public health officials would like to control the outbreak. .

Washington Democratic Sen. Patty Murray, chair of the committee that oversees public health, this week sent a letter to Dawn O’Connell, assistant secretary for preparedness and response at the US Department of Health and Human Services, asking about the pace of vaccine distribution. .

“The Administration must do more to address existing and unacceptable shortages in the supply of vaccines, institute comprehensive distribution and communication strategies, and develop long-term procurement plans,” Murray wrote.

Murray noted that the slow procurement “has resulted in an alarming shortage of JYNNEOS vaccine supply, which risks undermining the ability of the United States to address the monkeypox outbreak.”

Monkeypox began to spread across the United States this year after a Massachusetts man was diagnosed on May 17.

The virus, which is spread by close and intimate contact, has since grown to more than 16,600 people in all states. The Biden administration declared it a public health emergency earlier this month.

Cases of monkeypox in the United States this year are characterized by a rash or lesions in nearly 99% of people diagnosed, according to CDC data. Most people also experienced tiredness, fever, chills, headache, enlarged lymph nodes, muscle aches, and itching.

While anyone can get monkeypox, CDC Director Rochelle Walensky said during a briefing last week that about 98% of cases are now in men and that “among cases with known recent sexual history and gender, 93% of the cases were among men who reported recent sexual relations. contact with other men.

Monkeypox can take two to four weeks to resolve, a timeline that could cause significant disruption to any student who is diagnosed and must isolate until all of their lesions are gone and replaced by a new layer of skin.