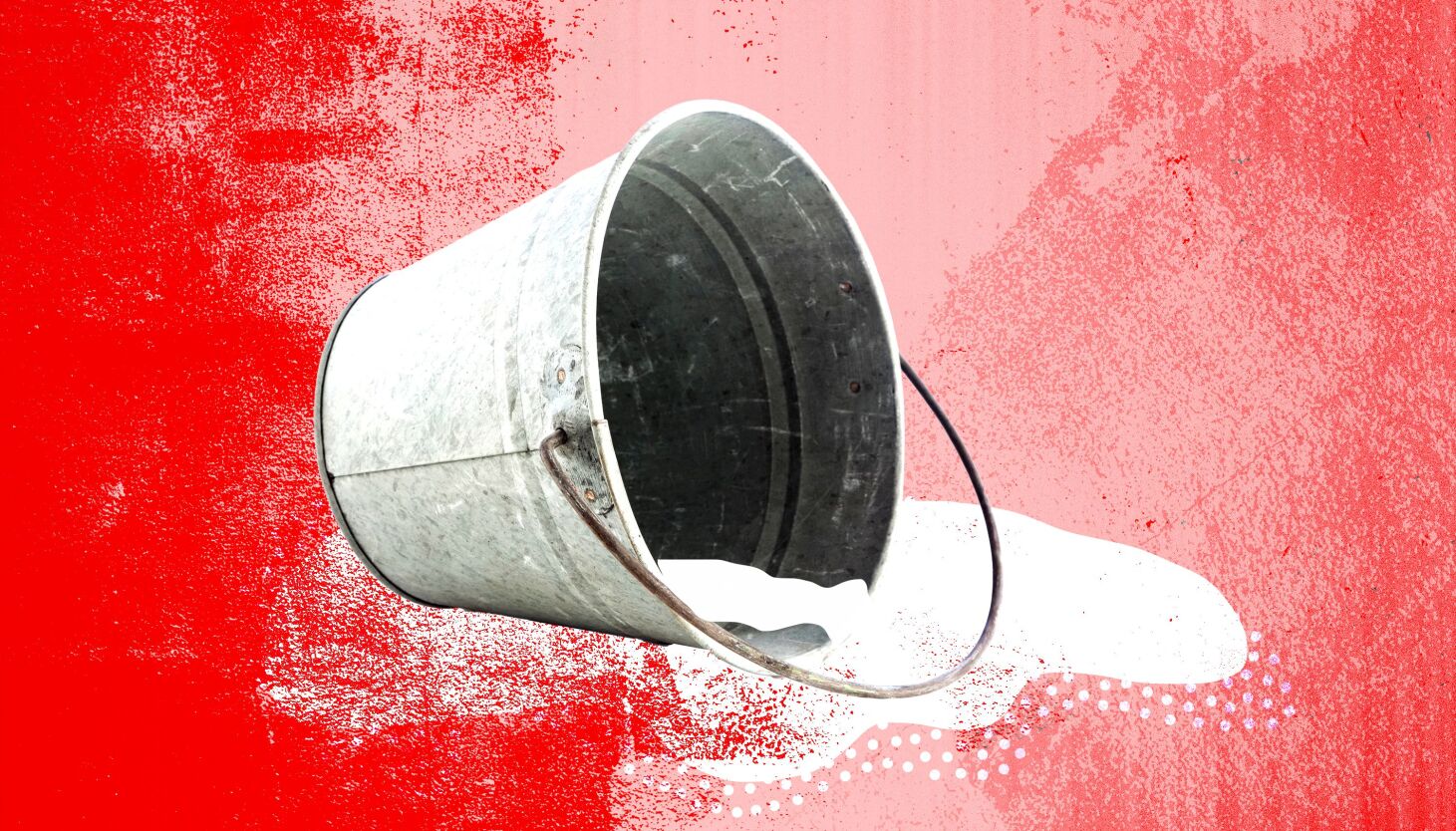 The infant formula shortage is not fully resolved, though more formula is appearing on store shelves than during the heart of the crisis, when parents across the country were struggling to feed their babies. Stores still limit the amount consumers can buy, and the amount available varies by geography.

But the US Food and Drug Administration now has a better idea of ​​what went right and wrong with its own response to the crisis and how to better protect the infant formula supply from future disruptions.

That’s according to a report issued this week that pinpoints 15 ways the FDA’s response could be improved. The 10-page report, issued Tuesday by Steven M. Solomon, director of the FDA’s Center for Veterinary Medicine, concluded that inadequate and outdated technology, inadequate staffing and training, and a “confluence of system vulnerabilities” hampered agency efforts.

Solomon, a veterinarian, was chosen by FDA Commissioner Dr. Robert Califf to discuss the agency’s response because of his more than three decades with the FDA, including 23 years in the Office of Regulatory Affairs, which houses agency inspection programs.

The report focuses on aspects of the response that the FDA could have controlled. It does not address contributing factors such as the small number of US formula manufacturers or supply chain issues.

“Although the limitations uncovered in our evaluation were magnified by the nature of infant formula as the sole source of nutrition for vulnerable populations, the lessons learned can be applied across the FDA portfolio,” Solomon said in a statement.

The investigation included dozens of interviews with more than 60 FDA staff and leaders.

The report says the agency is understaffed when it comes to food inspectors and those who inspect formula plants need more training. It also cited “inadequate processes and lack of clarity” on how to handle whistleblower complaints, such as the one filed against formula maker Abbott Nutrition, which was allegedly lost for some time within the FDA. The complaint was made in September 2021, but was not acted upon for months.

In late 2021 and early 2022, the FDA learned that four infants who had consumed powdered formula produced at Abbott Nutrition’s plant in Sturgis, Michigan became ill and two of them died. Whether there is a link between the diseases and the formula is still being investigated. Abbott Nutrition has said there is no evidence its formula was involved in the illnesses or deaths.

The inspection was delayed by COVID-19, both because officers were removed from the field to prevent exposure and because some manufacturing plant staff contracted COVID-19.

When the FDA inspected the facility, unsanitary conditions and Cronobacter sakazakii were found in the plant, though not in any of the infant formulas that were tested. In his testimony before Congress in May, Califf described the Sturgis plant at that inspection as “grossly unsanitary.” There were reports of damaged equipment and leaky roofs, as well as bacteria.

“Frankly, the results of the inspection were shocking,” he told the subcommittee on oversight and investigations. “This is so far removed from my previous experience with the company that I am concerned.”

In mid-February. Abbott voluntarily remembered his formula; the production plant was also closed.

That put additional pressure on a supply chain that was no longer working particularly well due to the pandemic.

It also didn’t help that after the manufacturer months later complied with the terms of a consent decree with the government and reopened, a massive storm damaged the facility and it was briefly closed again. The plant is now back in full production.

Meanwhile, many parents, especially those with infants and other children who require special formula, were looking for a way to feed their babies. And the federal government has taken different approaches to dealing with formula shortages, from airlifting formula from other countries to diverting the materials needed to make formula from other factories, among others.

The FDA itself ran into trouble because while infant formulas are regulated as food, some of them are also drug-like. as special formulas are critical to the health of children who have certain allergies or medical conditions. “Therefore, the FDA food program had to balance considerations of product safety and availability in a way that it never had before,” the report says.

The Associated Press reported that Califf ordered a “different external review of the FDA’s food division citing ‘fundamental questions about the structure, function, funding and leadership’ of the program. That review is being led by former FDA Commissioner Dr. Jane Henney, who led the agency during the last years of the Clinton administration.”

Califf said he won’t wait for results to start making improvements to avoid similar future shortages. “The agency has already updated some existing processes and procedures that will allow it to respond more quickly during a public health emergency,” he said in a statement.

Steps that have already been taken, he said, include simplifying the way the public can report concerns with food products and creating a data system to track the production, distribution and purchase of formula. “There is more work to be done, but this is a start,” she said.

Califf also said the baby formula shortage showed “how little authority the FDA has to force many companies to ‘do the right thing’ without intervention.” And he said avoiding such shortages in the future also calls for “greater diversification by manufacturers, including new entrants to the US market, investment in new manufacturing facilities by infant formula producers, and the commitment from these companies to consistently and continuously adhere to FDA recommendations. quality and safety standards.”