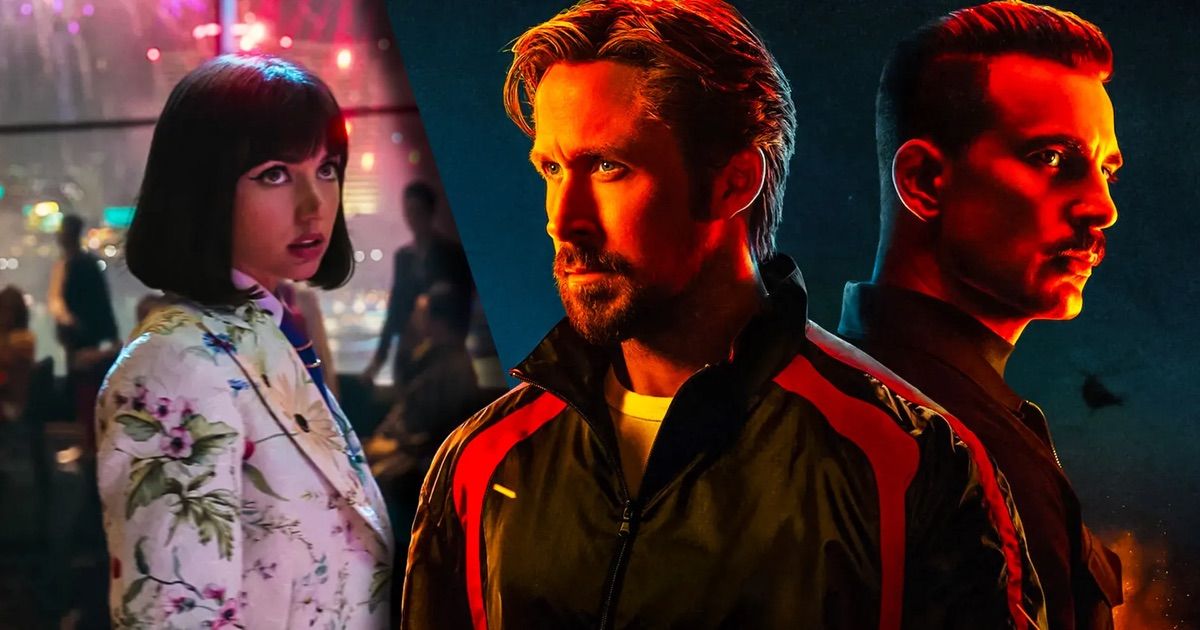 the gray mandirected by the Russo brothers (avengers endgame), has been one of the most anticipated action movies of 2022. Just by looking at the movie’s action scenes, it’s arguably one of the most expensive Netflix original movies ever made, with an audience score from Rotten Tomatoes that reaches a whopping 90%. Based on Mark Greaney 2009 novel of the same name, the film starred Ryan Gosling as Sierra Six, a throwaway CIA secret agent, and fan-favorite Chris Evans as Lloyd Hansen in an antagonistic role.

Despite leaving the audience disappointed by the lack of story development, the Russo brothers have stated that they intend to expand the universe of the gray man in multiple movies and even a spin-off. The first movie left some loose ends that needed to be addressed. While we’re at it, here’s what we hope to see in the gray man 2.

Despite having little screen time, Avi San, a deadly assassin, played by Tamil film star Dhanush, won the admiration of the public. He has the same abilities as Sierra Six and has a lot of potential to play a crucial role in the upcoming movies. After learning that Llyod Hansen is determined to murder a young woman, we see him abandon the mission by handing over the Asset obtained by Six to Dani Miranda (Ana de Armas). She elevates him to a respectable position, and his impact throughout the film is huge, leaving plenty of room to develop his character in future films.

Related: The Gray Man: Who is Dhanush?

In an interview with Insider, the Russo Brothers confirmed his character’s return in the upcoming sequel. They stated:

“We’re lucky enough to use Dhanush. We weren’t interested in him playing a one-off character who shows up only to be outdone by the lead in the movie. He’s just as skilled and just as determined as Gosling is in the movie. He has a story that will allow him to return to the narrative at some point, as his own hero.”

Sierra Six on a new mission

Despite the gray man is based on the first novel by Mark Greaney, the source material was significantly altered. However, the story remains the same and it will in future sequels. So, Netflix will adapt the second novel, In the Whitefor the sequel, and here’s the synopsis for the second movie:

“Court Gentry, (Gosling) aka the Gray Man, is back, and once again on the run from old friends and enemies. Four years ago, Gentry was betrayed by his handlers at the CIA. Now an old comrade, merchant Russian arms officer Sidorenko returns to force him on a mission against his will: to kill President Abboud of Sudan, the alleged trigger of the Darfur genocide. But the CIA has plans of its own for Abboud. With his ruthless employers on one side. , their former blackmailing friends for each other, and a doomed mission ahead, Gentry would kill just to get out of this one alive.”

We could deduce from the synopsis that Ryan Gosling would play a fundamental role in the next film. On the other hand, he is adamant about protecting Claire, even if it means going up against the entire CIA. Ana de Armas, reprising her role as Dani Miranda, could help him overcome obstacles and reveal the truth to the public once again. However, there is one more important detail that the first film decided not to reveal, although it did leave a few hints during the film’s talks.

The Revelation of the “Old Man”

Weather the gray man ended on a happy note, bringing Claire and the Sierra Six together, there were some loose ends that could be explored in future movies. The identity of Old Man, whom Carmichael and Suzanne kept mentioning during their secret conversations, is the most prominent of these.

Related: The Gray Man: How Many Movies Are Planned In The Franchise?

According to the books, Old Man pulls the strings behind the scenes and uses Carmichael to commit crimes in order to achieve his personal goals. We can tell how dangerous it is by Carmichael’s words in the movie: “You know, the last person to pick on the old man ended up floating in the Potomac.” It sparks our interest in the true identity of the Old Man, who could be the same character from the first movie or a completely new character working for the CIA. Only the future will reveal the enigmas that surround this mysterious character, since the author’s catalog contains more than ten books.

Avik San’s backstory is unknown, and he could also be a pawn of the Old Man, as he refused to work for Llyod Hansen and did not kill Dani Miranda when given the opportunity. On the other hand, Dani would play an essential role in the upcoming movie by not only providing information to Six but also revealing the truth that she knows. Up until now, she has played it safe with Suzanne’s story to keep Claire safe, but at the end of the gray manSix had rescued her, and Dani no longer has a reason to hold back.

It has already been confirmed that Avik and Dani will appear in the spin-off series, and will also return in gray man 2. All of these plot holes are actually dangling threads left by the Russo brothers, who intend to reveal them in the sequel or later movies. As more mysteries await revelation, the story continues to unfold with new installments, and if you haven’t seen the gray man however, it is now available on Netflix.