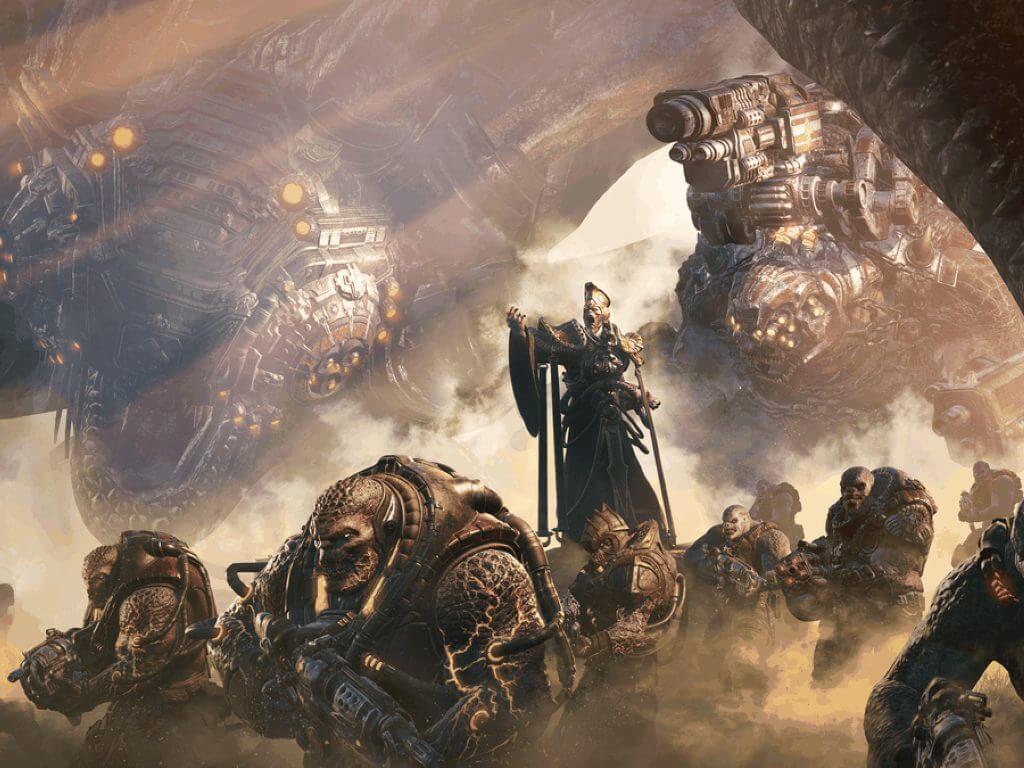 Not sure what to play on Game Pass? With literally hundreds of games available on the service covering almost every genre, it can be hard to know where to start. But we’ve got you covered with these Game Pass recommendations for all you strategy buffs. The following are just some of the best strategy games on Game Pass right now.

The latest installment in the classic real-time strategy series is going strong, with a big new update coming soon at the time of this writing to celebrate the franchise’s 25th anniversary.

Age of Empires IV is set in the Middle Ages and offers 8 represented civilizations: English, Chinese, Mongol, Delhi Sultanate, French, Abbasid dynasty, Rus’ and Holy Roman Empire. An upcoming update will add the Ottomans and Melians into the mix.

The game won Best Simulation/Strategy Game at The Game Awards in 2021.

Frostpunk is a society survival game where heat means life and every decision has a price.

This turn-based top-down tactics game is a spin-off of the Gears of War series of third-person shooter games. It’s something of a departure from those games (as spin-offs often are), though it retains much of what made squad-based combat in standard Gears titles so satisfying.

Gears Tactics uses five character classes, each with their own distinct set of abilities. Characters can also be customized and can level up and gain new abilities. While the game sadly lacks a multiplayer mode, it is a great Gears game and a great tactical game.

Real-time strategy makes an explosive return to the Halo universe in Halo Wars 2.

A mob of fun-loving zombies is about to invade your home. Defend yourself with an arsenal of house-protecting plants to shred zombies before they reach your front door.

A turn-based action game with local and online cooperative play, Research and Destroy is a battle of the Super Scientists against the Supernaturals. It puts you in control of three brilliant scientists to develop new weapons and devices to destroy the supernatural hordes that have nearly wiped out humanity.

Perform vivisections directly on the battlefield to gain scientific insights on how to develop upgrades and new weapons. Strategic shooting powered by super science!

Total War: THREE KINGDOMS is the first in the multi-award winning strategy series that recreates an epic conflict in ancient China.

So what do you think of our picks? Is there a personal favorite of yours among them? Tell us about it in the comments. It’s good to see the strategy genre so well represented on both Xbox and Game Pass for PC. And if you don’t already have an Xbox Game Pass subscription, you can sign up here. Learn more about Game Pass on its FAQ page. And don’t forget to check out our other “What to play on Game Pass” posts for other Game Pass recommendations.