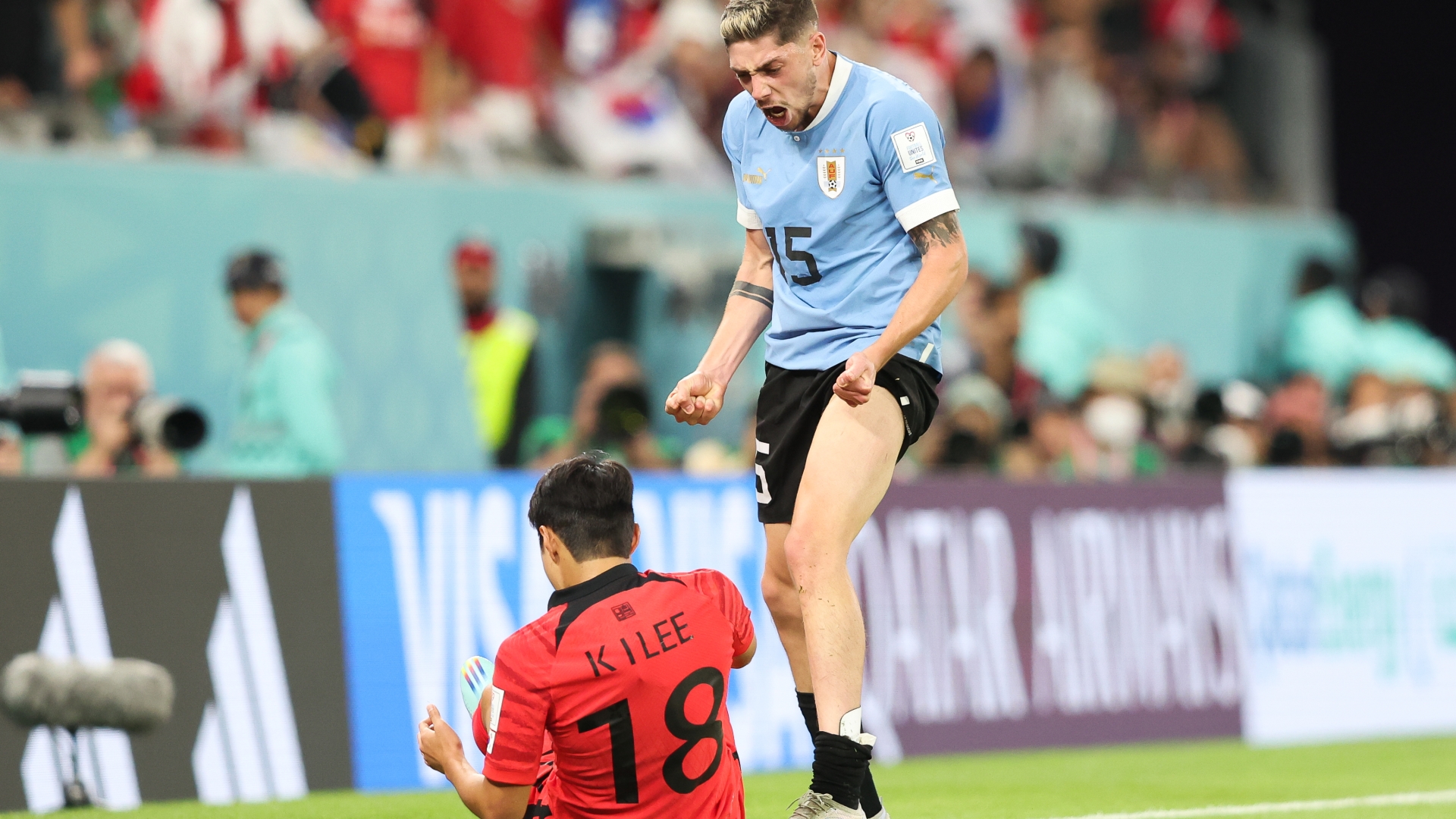 The two-time world champions were unable to face South Korea as the two Group H teams drew 0-0 on Thursday afternoon.

However, there was one moment that summed up Uruguay’s performance for talkSPORT commentator and former Wales striker Dean Saunders.

As the match progressed towards full time, the 24-year-old Valverde, playing in his first World Cup match, made a sliding tackle on Kang-in Lee at the halfway line.

But it was what happened afterward that Saunders was left quite surprised, as Valverde rose from the tackle and punched the air in challenge… despite his team performing rather poorly overall.

Overall, Saunders was disappointed by the slow performance of the South American.

“Uruguay is in third gear, it cannot be started!” he said.

“It seems to me that they have overtrained, been out in the sun, or are miles away.

“If Uruguay were to play South Korea again next week, they would win 4-0, but they are not ready. Half raw!”