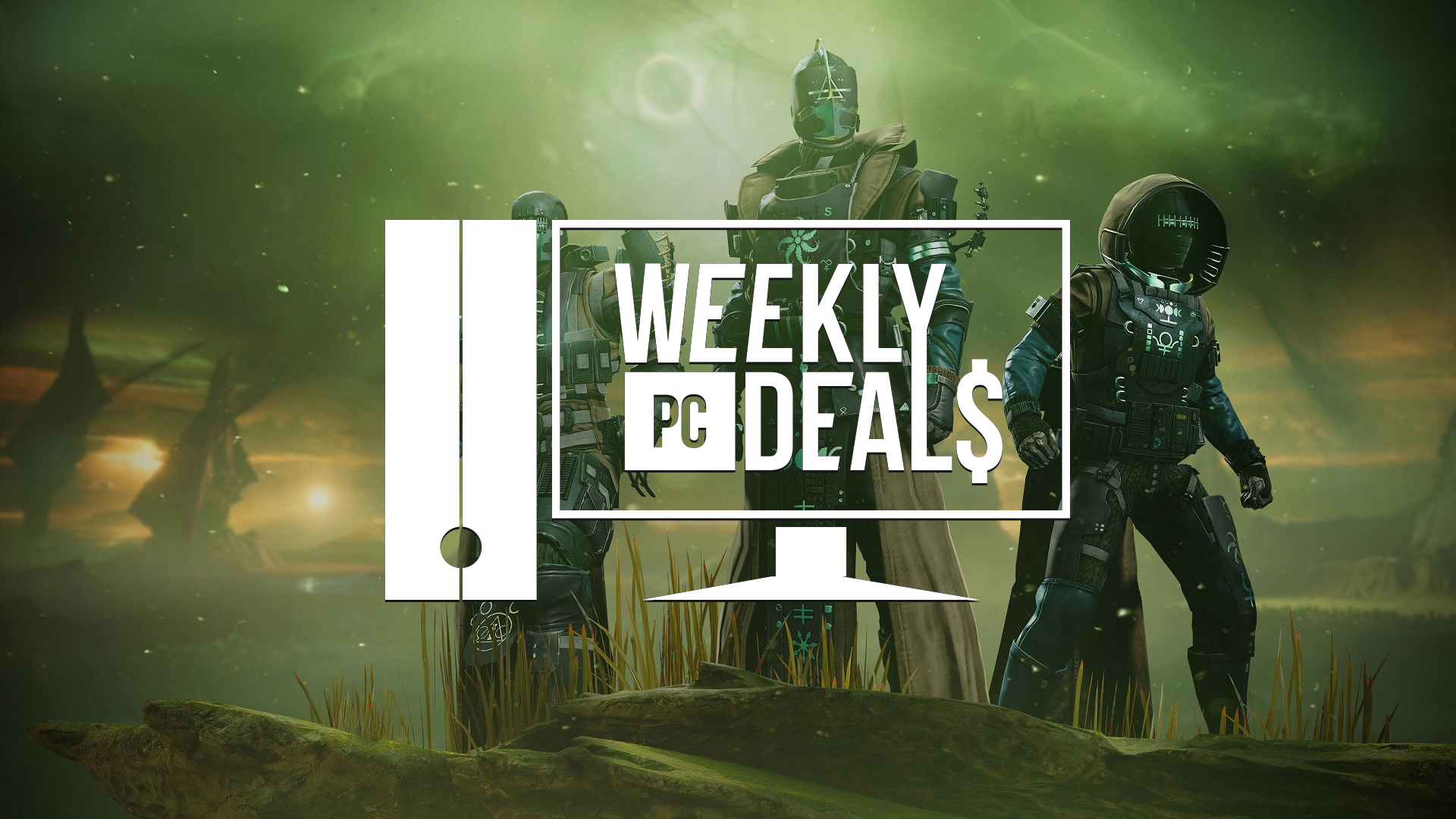 Gamescom is happening right now and the Epic Games Store is looking to take advantage with a massive sale. Instead of choosing between naming their sale after Gamescom or PAX West, Epic is simply opting for the more generic “August Event Sale” tag. It may be generic, but there’s no arguing with discounts on top-tier games like Evil Dead: The Game, Sonic Origins, Destiny 2: The Witch Queen, Solar Ash, Ghostwire: Tokyo, and many more.

There’s another end of summer sale starting this weekend and it’s from the folks at GOG.com. The folks at GOG.com are putting over 3,500 games on GOG for sale. Their… no, I’m told it’s just called the GOG Sale. That’s it, just a general offer from GOG. It may not have a flashy name, but it has plenty of flashy offerings on games like Disco Elysium, Ruined King: A League of Legends Story, and No Man’s Sky, as well as GOG.com debuts like LEGO DC Super-Villains. and the Mortal Kombat trilogy.

Here’s our pick of this weekend’s PC deals:

Build your own platinum pack! For the month of August, select from the following games: Shadow Tactics: Blades of the Shogun Aiko’s Choice, Aspire: Ina’s Tale, What Lies in the Multiverse, Death Road to Canada, Ship Graveyard Simulator, The Evil Within, Children of Morta, Aquarium Designer, Farmer’s Life, Horror Story: Hallowseed, Frostpunk, Agents of Mayhem, Moonlighter, Samorost 3, Relicta, and Machinarium. Select 3 for $9.99, 5 for $14.99, or 7 for $19.99. DRMs vary.

Use the promotional code AUGUST 15TH to get 15% off a set at regular retail price. Restrictions apply.

Subscribe to Humble Choice for $11.99 every month. During the month of August, you will receive The Ascent, Hot Wheels Unleashed, A Plague Tale: Innocence, Gas Station Simulator, In Sound Mind, Mind Scanners, Emily is Away, and Omno. DRMs vary. Humble Choice members also save more on most Humble Store purchases.

Pay $5 for Little Big Workshop and Not Tonight. Pay $12 or more to receive Model Builder, Airport CEO, and Project Hospital. Pay $15 or more to also receive Dinosaur Fossil Hunter and Parkitect. These are activated on Steam.

If you’ve come across any deals we’ve missed or there’s a specific one you’d like to highlight, be sure to join the conversation and let us know in the comments.