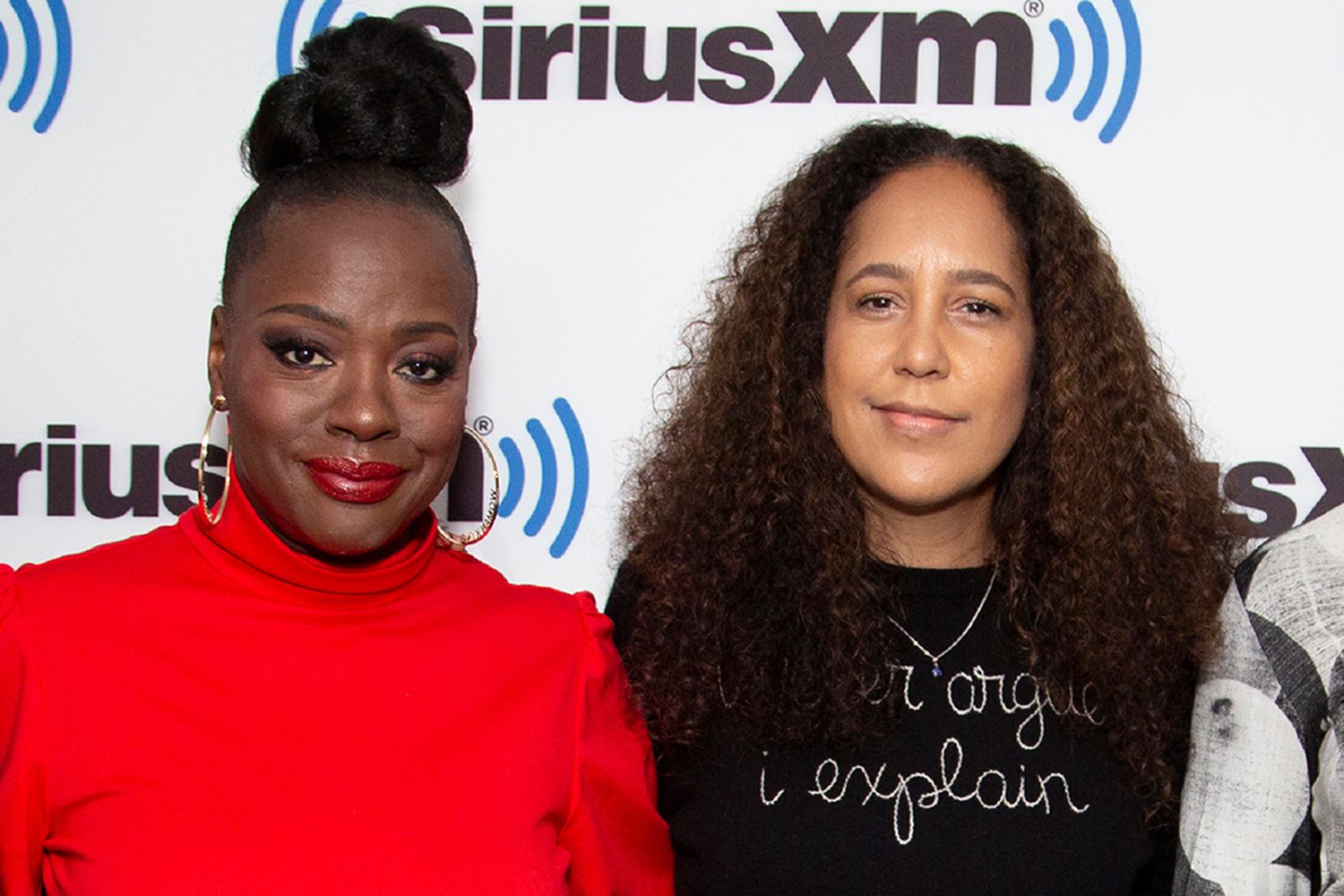 the king woman actress Viola Davis and director Gina Prince-Bythewood are speaking out about the #BoycottWomanKing social media backlash.

In an interview with Variety Earlier this week, Davis was asked about the film, which some feel “does not address the Kingdom of Dahomey’s involvement in slavery,” the outlet noted.

“First of all, I agree with what Gina Prince-Bythewood says that you’re not going to win an argument on Twitter,” the 57-year-old Oscar winner said. “We entered the story where the kingdom was changing, at a crossroads. ”

He added, “They were looking for some way to keep their civilization and kingdom alive. It wasn’t until the late 1800s that they were decimated. Most of the story is fictional. It has to be.”

Produced by Davis and her husband Julius Tennon, “the king woman is the remarkable story of Agojie, the all-female unit of warriors who protected the African Kingdom of Dahomey in the 19th century with skill and ferocity the world had never seen before,” reads an official synopsis.

Never miss a story: Sign up for PEOPLE’s free daily newsletter to stay up-to-date on the best PEOPLE has to offer, from juicy celebrity news to compelling human interest stories.

Prince-Bythewood, in fact, told IndieWire in an interview published on Saturday: “I learned early on that you can’t win an argument on Twitter.”

Talking with VarietyThe 68-year-old Tennon said: “Now we’re what we call ‘educational entertainment.’ It’s history, but we have to take license. We have to entertain people. It would be a documentary.

“Unfortunately, people wouldn’t be in theaters doing the same thing we saw this weekend. We didn’t want to shy away from the truth,” the producer added. “The story is huge and there are truths about it that are out there. If people want to learn more, they can do more research.”

RELATED VIDEO: Viola Davis says she has “arrogance” when shopping at the supermarket after training for the king woman

the king woman debuted at no. #1 at the domestic box office over the weekend, grossing over $19 million nationwide, entertainment weekly informed.

In addition to sharing with Variety that she’s “totally open” to a sequel, Davis also told the outlet that “the part of the story that struck me as an artist was that these women were unwanted.”

“That’s also part of the story. People are really changing emotionally,” Davis added. “Today I saw a TikTok video of women in a bathroom at an AMC theater, and I don’t think they knew each other. They were all singing and ruminating. That cannot be quantified in words.”