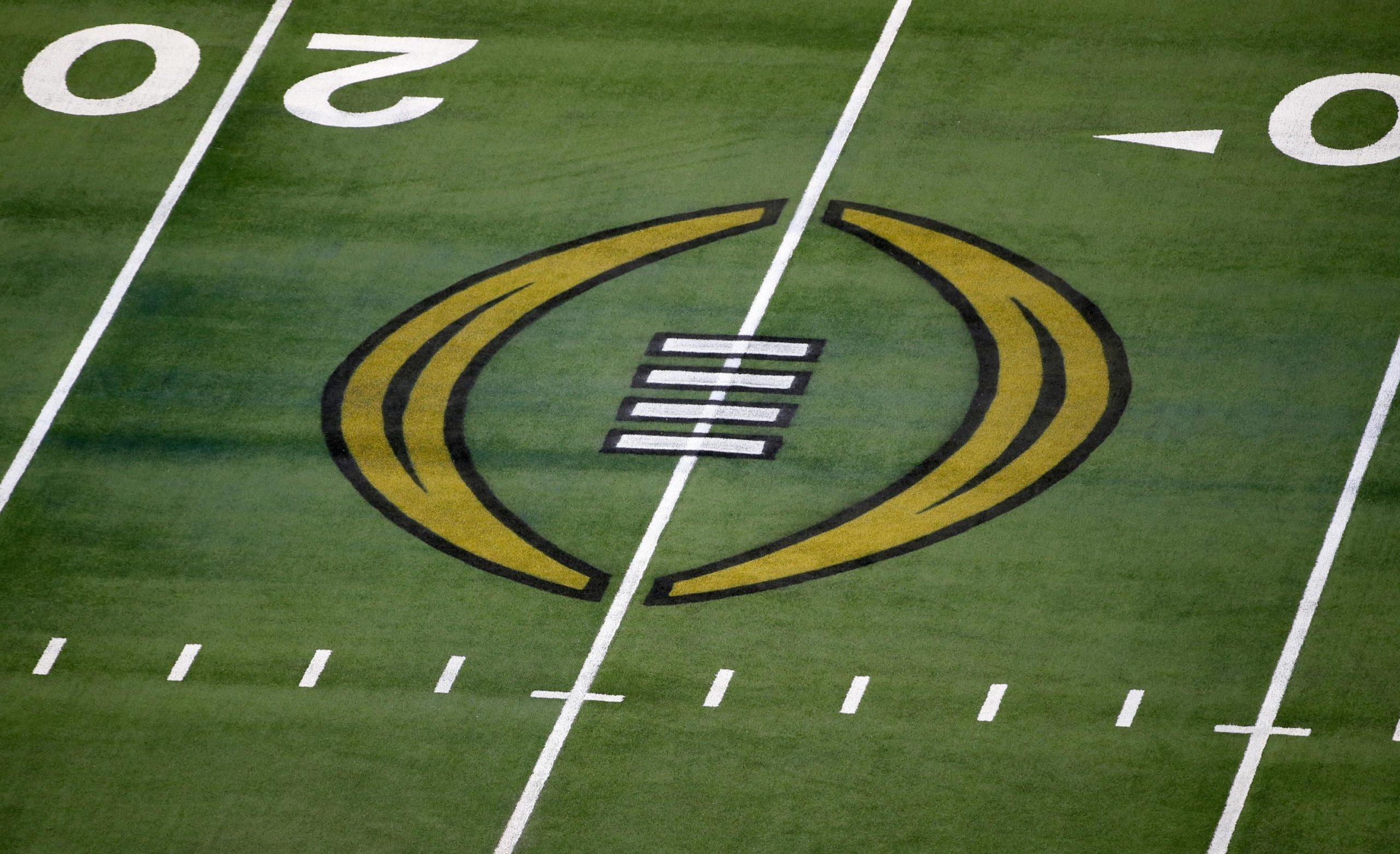 The College Football Playoff is designed to expand.

While only three games determine a champion, the current format is seven games: two semi-finals, one title game, and four marquee bowls. To turn a four-team playoff into a 12-team version requires four more games and about three more weeks.

The four-team model is already scheduled for the 2024 and 2025 seasons, but the conference commissioners who run the CFP are working to change the format for those years.

“There are a lot of moving parts, a lot of pieces,” Mountain West Commissioner Craig Thompson said earlier this month after a management committee meeting in Dallas.

True, but the framework is there.

Expansion for the 2024 and 2025 seasons, and access to an additional $450 million in revenue during those two years, largely depends on whether the semifinals and championship games can be pushed back from their existing dates, with seat availability, accommodation for large events and television windows all lined up.

“It’s the calendar,” said CFP Executive Director Bill Hancock. “Is it when are we going to play these games?”

The NFL schedule will play a huge role in determining when games will be played in a 12-team format for 2024 and 2025 and beyond.

A word of warning to college football fans: Get ready for midweek playoff games.

The four new first-round games to be played on campus will be played at least 12 days after the conference championship games, which are currently played the first weekend in December. This gives teams playing for their conference titles an extra break and keeps Army-Navy the only major college football game available on the second weekend of December.

The NFL eschews the first two Saturdays in December in deference to college football, but that’s about it. Starting the third weekend in December, the CFP can expect the NFL to play multiple Saturday games through mid-January and the first two weekends of its playoffs.

The CFP will forgo scheduling games on Saturday or risk going head-to-head with the NFL. There’s also streaming NFL games on Thursday nights on Amazon, and the NFL is basically unrivaled in attracting American viewers.

There have been 18 college football playoff semifinals. Five have attracted television audiences of more than 20 million viewers. The rest ranged between 15.7 million and 19.5 million.

Perhaps the CFP can put a first-round game or two on the third Saturday in December, when the NFL Network will likely air NFL games.

“I think if I’m a network, I’m saying, ‘If you’re going to order us to play an NFL game, I know my rating is going to go down, so I’m not going to make an offer. so much,’” Thompson said.

But that’s a reality that needs to be addressed no matter when CFP expands, it’s not a reason to avoid early expansion.

For the 2024 and 2025 seasons, the CFP quarterfinals in a 12-team format would be played in the non-playoff New Year’s bowls already scheduled around January 1.

This should be a relatively easy change.

In fact, the existing bowl lineup for those two years provides some help for the expansion effort. Neither the Rose nor the Sugar Bowl would have to be moved from their contractually tied slots on Jan. 1. The other two games may need to change their dates, but only for a few days.

This is where things potentially get complicated. For example, in the 2024-25 season:

— The semifinals are scheduled to be played in the Cotton and Orange bowls on Saturday, December 28. In order to remain semifinals in a 12-team format, those games are not likely to be played before Wednesday, January 8.

The NFL schedule again squeezes what’s available for CFP. The NFL wild-card weekend would be Jan. 11-12, 2025. Ideally, the CFP would play its semifinals that weekend or on Monday, Jan. 13, but the NFL’s expanded wild-card round now has six games. , including one on Monday night.

— That would leave Thursday Jan. 9 and Friday Jan. 10 as the best dates for the CFP semifinals to be played in North Texas and South Florida, both in stadiums used by NFL teams.

— That season’s championship game was recently awarded to Atlanta and was scheduled for Monday, January 6. That will likely need to be pushed back two weeks, to Monday, January 20.

Hotel space is needed for teams, media and thousands of out-of-town fans. Additionally, the CFP schedules events in and around the host city leading up to the championship, trying to give it a Super Bowl feel.

“So, you have to look at the convention center for Playoff Fan Central. Local parks for potential concert venues. What could media day look like? It’s a variety of different controls related to availability that would really determine its viability,” said Rob Higgins, executive director of the Tampa Bay Sports Commission in Florida. Tampa hosted the 2017 CFP Final.

Higgins said that ideally, major events, like a CFP championship, are scheduled for three to seven years.

“However, a more compressed timeline might still be possible if the host can make hotels and facilities available,” he said.

CFP’s management committee meets again next week near Chicago. On Wednesday, the 2024 semifinals will be exactly two years and three months.

Follow Ralph D. Russo at https://twitter.com/ralphDrussoAP and listen at http://www.appodcasts.com