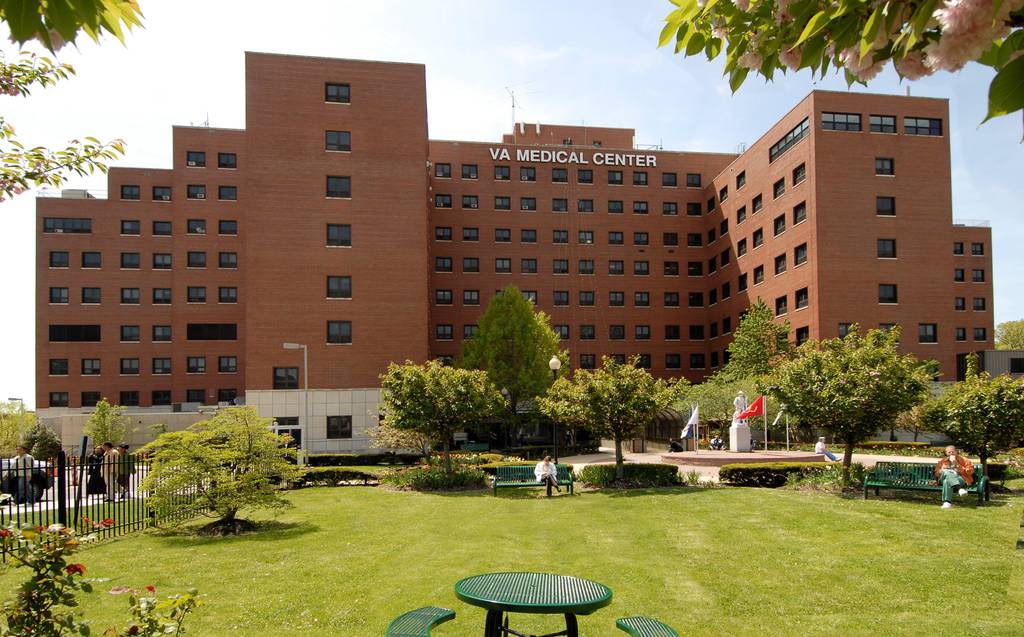 Veterans Affairs officials will soon waive most health care-related copays for American Indian and Alaska Native veterans in an effort to encourage more of them to use VA health services.

Officials detailed the effort in a proposed rule published in the Federal Register on Tuesday. They have not yet released an exact timeline for when the copays will end, but the final rule is expected to be approved in the coming months.

The department has already committed to reimburse all eligible veterans for any copayments made between January 5, 2022, and the date of final approval.

“American Indian and Alaska Native veterans have played a vital role in defending the United States as members of the Armed Forces for more than 200 years,” VA Secretary Denis McDonough said in a statement accompanying the announcement. .

“This rule makes health care more accessible and allows us to better provide these veterans with the care and health benefits they have earned through their courageous service.”

VA estimates that about 150,000 American Indian and Alaska Native veterans live in the country today, and Department of Defense officials have estimated that about 24,000 active duty service members belong to the same groups.

Veterans Affairs officials said they don’t have a reliable estimate of how many of those veterans are currently using the department’s health care services.

The measure to eliminate copays for the group was mandated by Congress in 2021, as part of a package of initiatives to improve benefits for Native American veterans.

People who already get health care through the Department of Health and Human Services Indian Health Service do not have to pay any fees related to health care appointments. Lawmakers said extending that to VA services also provides parity and equity in federal benefits.

Copays for VA services can cost more than $50 for specialty visits, but many veterans with service-connected disabilities no longer have those fees.

Under the new plan, native-born veterans would have their first three copays related to community-based urgent care covered, but additional emergency visits would incur a fee. Follow-up care performed by VA physicians would be exempt from copays.

More information about benefits for Native American veterans is available through the VA website.

Leo covers Congress, Veterans Affairs and the White House for Military Times. He has covered Washington, DC since 2004, focusing on military personnel and veterans policy. His work has won numerous honors, including a 2009 Polk Award, a 2010 National Headliner Award, the IAVA Leadership in Journalism Award, and the VFW News Media Award.