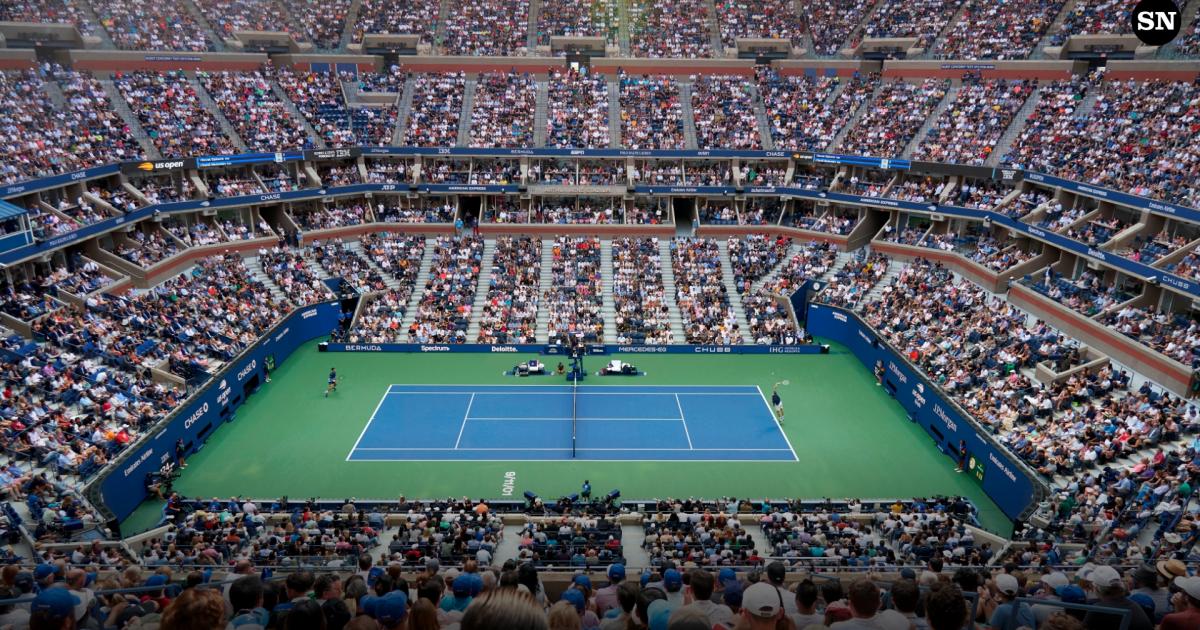 US Open 2022 is finally upon us as the final Grand Slam event of the year kicks off.

While the tournament will be without Novak Djokovic or Roger Federer, Rafael Nadal is chasing his 23rd Grand Slam title and Serena Williams is set to play there one last time.

Several Aussies will be looking to impress at the US Open, with Nick Kyrgios in particular looking like a true contender having reached the Wimbledon final in July.

What TV channel is the US Open in Australia on?

Channel Nine has the broadcast rights to the US Open in 2022 with select matches from the tournament airing on 9Gem.

The free-to-air TV channel will air 136 hours of the US Open in 2022, giving fans a free and easy way to watch the tournament.

Most matches featuring Australian players are likely to be shown when there are no scheduling conflicts.

How to live stream the US Open in Australia

The US Open will be broadcast on both 9Now and Stan Sport in Australia.

9Now will offer a stream of 9Gem’s US Open coverage and is free to use online.

In the meantime, Stan Sport will air all tournament matches ad-free on its streaming platform with replays, mini-matches and highlights also available.

Stan Sport, which is also home to the UEFA Champions League this season, offers free seven-day trials for new users and costs an extra $10 a month on top of a standard Stan subscription.

What time is the US Open in Australia?

Due to time zone differences, the US Open will generally be played in the early hours for fans watching from Australia.

Night matches at the US Open will be played at times friendlier to Australians, who will be able to tune in over breakfast and on their morning commute.

The men’s and women’s singles finals are expected to start at 06:00 (AEST).

Australian players to watch at the US Open

The 2022 Wimbledon finalist has been in form heading into the US Open, having won the Citi Open singles title in August and also beat world number one Daniil Medvedev at the Canadian Open. Kyrgios will face his doubles partner and fellow Australian Thanasi Kokkinakis in the first round with Medvedev in the fourth round if they both make it that far.

MORE: Roddick’s advice to Kyrgios ahead of the US Open

Australia’s top-ranked player also won a singles title last month in Atlanta, but was convincingly beaten by Kyrgios when they met at the Canadian Open. De Minaur reached the US Open quarterfinals in 2020 and faces unseeded Filip Krajinović in this year’s first round.

Tomljanovic, Australia’s top-ranked woman following Ash Barty’s retirement, reached the Wimbledon quarterfinals this year and comes to the US Open after reaching the same stage at the Cincinnati Masters in August. The 29-year-old will face Karolina Muchova in the first round.

Having started the year ranked No. 421, Saville has returned to the WTA top 100 and comes into the US Open after playing her first WTA final in just under five years. The Aussie takes on unseeded Elena-Gabriela Ruse in the first round with last year’s runner-up Coco Gauff closing in after that.

This Australian men’s doubles duo won this year’s Wimbledon title, beating the top two seeds in the process. After also reaching the final of the Australian Open in January, Ebden and Purcell have shown they know how to dig deep into Grand Slam events together.

The Special Ks, as they are known, beat Ebden and Purcell to win the Australian Open men’s doubles earlier this year and backed that up last month by winning the Atlanta Open together. Kyrgios would go on to win the Citi Open doubles alongside American Jack Sock while highlighting his doubles credentials. The doubles partners will meet in the first round of singles, but together they are more than capable of claiming another Grand Slam title.