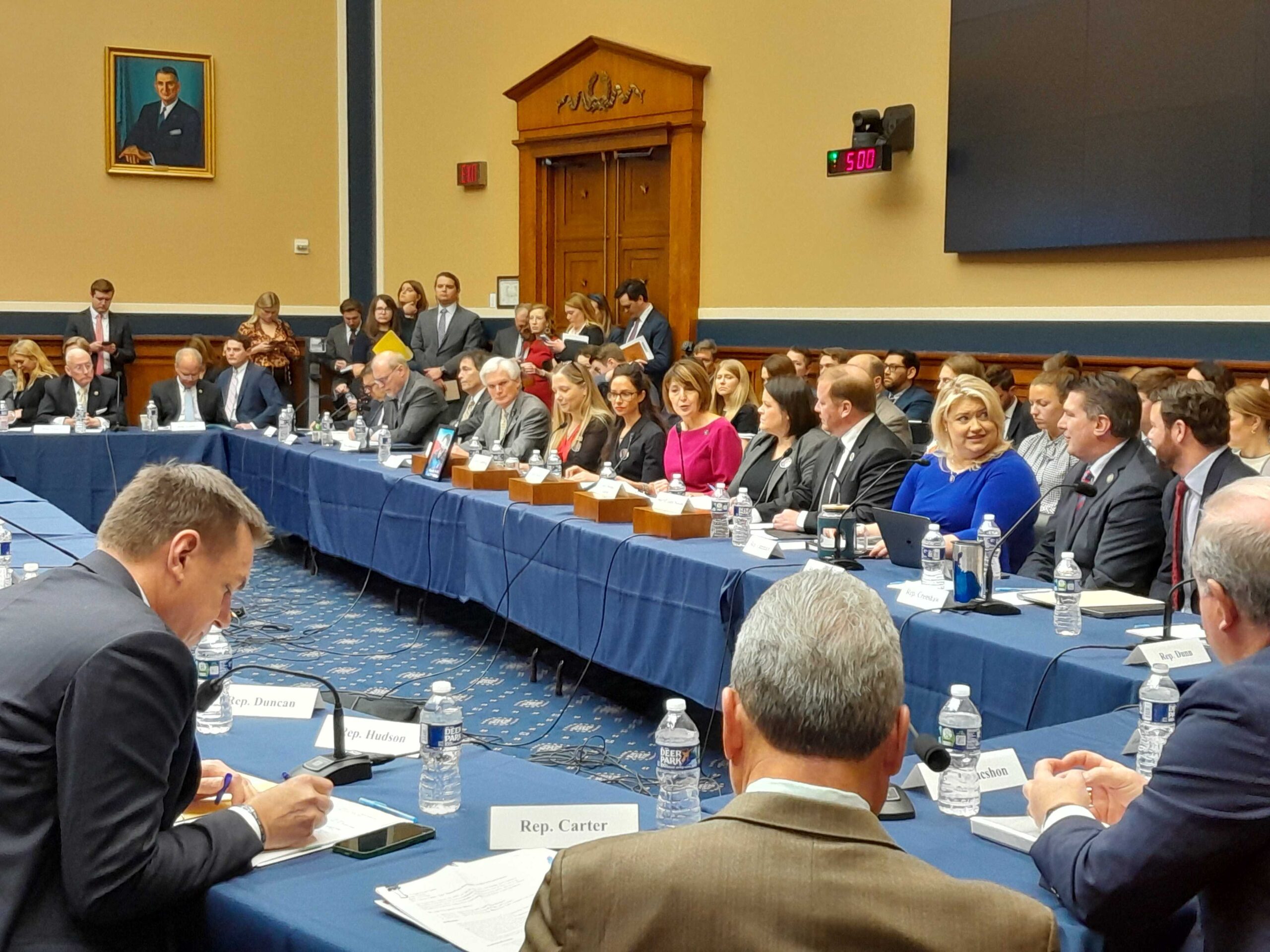 WASHINGTON — On a June morning in 2020, Amy Neville walked into her son’s bedroom to wake him up for an orthodontist appointment.

Fourteen-year-old Alex did not wake up.

He died of fentanyl poisoning after taking a counterfeit pill he bought from someone he met on Snapchat, Neville told Republican lawmakers Wednesday during a panel discussion on the role “big tech” is playing in the staggering number of deaths from fentanyl. fentanyl overdose in the United States, particularly among minors.

“Through this app, Alex was able to push through the natural limits that keep most kids off the harder drugs,” the San Diego mom testified. “Natural limits include a supportive family, a good school, a strong community, and other safeguards we knew to provide… However, social media transcends these natural limits.”

During the three-hour discussion, Republicans on the US House Committee on Commerce and Energy took aim on multiple fronts, including legal immunity granted to tech companies and flows of synthetic opioids, such as fake pills laced with illicit fentanyl, entering the US at the Southwest border. The event was organized by the Republican majority and was not a formal congressional hearing.

Drug overdose deaths reached a grim milestone in November 2021, exceeding 100,000 deaths annually. The pace has continued, with synthetic opioids the main driver of overdose deaths, according to the US Centers for Disease Control and Prevention.

The firm filed a lawsuit against Snap Inc. in October on behalf of nine families whose children experienced fentanyl poisoning after accessing it via Snapchat, eight of whom died, including Alex Neville.

“…It’s the only app aimed at kids where parents can’t see the content, but Snap still wants parents to be responsible for what their kids do on it,” he continued.

Not so, said a Snap representative.

The company says it has made “significant operational improvements” to detect and remove drug dealers from the platform, and added new layers of protection for users ages 13 to 17, including a new parenting tool called Family Center, which Allows parents to view your Teen Snapchat Content.

“We are committed to doing our part to combat the national fentanyl poisoning crisis, including using cutting-edge technology to help us proactively find and close the accounts of drug dealers,” a Snap spokesperson said in a statement. communicated on Wednesday.

“We blocked search results for drug-related terms, redirecting Snapchatters to expert resources on the dangers of fentanyl. We continually expand our support for police investigations, helping them bring traffickers to justice, and we work closely with experts to share patterns of trafficker activity across platforms to more quickly identify and stop illegal behavior. We will continue to do everything we can to address this epidemic, including working with other technology companies, public health agencies, law enforcement, families, and nonprofit organizations,” the statement continued.

Goldberg previously testified in front of the committee, when Democrats took the reins in December 2021, for a hearing to “hold Big Tech to account” by amending Section 230.

Section 230, part of US communications law since the mid-1990s, generally protects social media platforms from legal liability for what third parties post on their sites.

Both Republicans and Democrats have pushed, with little success, to amend the law.

Presidents Joe Biden and Donald Trump have spoken out against the law.

Dozens of legislative proposals to change Section 230 have failed during the last two sessions of Congress, including legislation spearheaded by then-Democratic Rep. Mike Doyle of Pennsylvania, who chaired the Communications and Technology Subcommittee.

Republicans have largely criticized the big social media platforms for what they see as unfair content moderation, including banning profiles of former President Donald Trump. Snapchat banned Trump in January 2021.

Meta, Facebook’s parent company, announced Wednesday that it will reinstate the former president’s Facebook and Instagram profiles in the coming weeks after a two-year ban.

With little agreement on how to regulate content moderation by social media companies, Republican leaders of the Subcommittee on Energy and Commerce Oversight and Investigations on Tuesday reintroduced the HALT Fentanyl Act, which aims for stricter classification of synthetic illicit substances related to fentanyl under the Controlled Substances Act.

Illicit fentanyl entering the US drug supply is widely manufactured in Mexico using precursor chemicals from Asia. The synthetic opioid is significantly more potent than heroin.

A February 2022 Government Accountability Office report on drugs and human trafficking highlighted the use of social networks and e-commerce platforms for drug traffickers.

According to a Drug Enforcement Agency analysis last year, six out of 10 fake pills laced with fentanyl contain a lethal dose of the synthetic opioid.

civil servants attorney 14,700 pounds of illicit fentanyl in 2022, the vast majority entering the US through land border crossings, according to US Customs and Border Patrol.