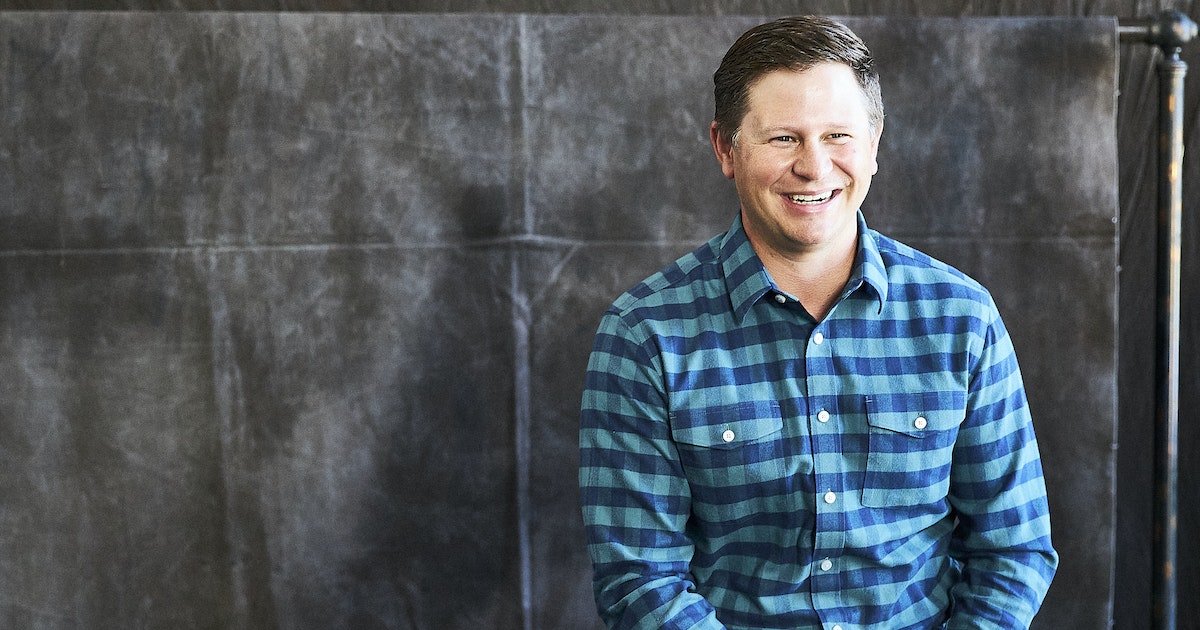 portsEngine.com co-founder Justin Kaufenberg worked for several years before taking a salary at the Minneapolis-based company, a provider of data services to sports clubs and leagues.

“In particularly difficult times, we would get a new credit card to pay the salaries of our first employees,” he recalls.

Along the way, he learned how to work with banks, find angel investors, and establish a legal infrastructure. Patience, she said, became a requirement.

In 2016, more than a dozen years after its inception, NBC bought SportsEngine, and Kaufenberg became a venture capitalist who helped other companies get off the ground.

We asked him and other startup founders in the Twin Cities about practical ways to start a business. Here are some of his tips:

Whether you’re trying to find mentors, build a website, or learn about angel investing, the Internet is a place to start.

Morning Consult co-founder Michael Ramlet drew on mentors from his undergraduate days at the University of Minnesota’s Carlson School of Management as he built what is now a global decision intelligence company.

“It was helpful to ask these mentors, ‘How do you open a bank account? How do you get a tax identification number?'” Ramlet said.

For those who don’t have such contacts, look for successful entrepreneurs in your space. Some respond to direct inquiries. “I still make one call a week with someone starting a business,” Ramlet said.

A to Z Creamery founder Zach Vraa started his custom ice cream business as a hobby on Instagram during the pandemic. When he got serious, he created a limited liability corporation, learned about food industry regulations, and created a website using free tools at Wix.com.

“The first thing you do when you start a business is create a website,” he said.

Organizations like Women Venture in St. Paul offer classes and help clients make a business plan before applying for their loans.

“It’s important that they understand the assumptions they’re making behind the projections,” said David Louiselle, director of lending at Women Venture. “Especially behind the revenue component, they need to have a solid understanding of how they go from point A to point B, from $0 to $50,000. That has to make sense to us and to them.”

Kaufenberg said he received advice early on to keep his expenses low so he could live on a bare minimum after graduating from college. He didn’t have a car and sometimes painted a house to earn money for food.

Both Dori Graff and Mary Fallon, co-founders of online children’s consignment store Kidizen, were new moms who quit their jobs 15 years ago at digital agencies to launch their businesses. They did part-time contract work to pay the bills and relied on their spouses from the start. “We weren’t getting a salary and it was tough,” Graff said.

Even today, he said he would earn more in the agency world, but he values ​​having a stake in a business with a sustainability mission.

Hire an attorney or accountant

Kaufenberg recalls making costly mistakes establishing multiple LLCs as SportsEngine grew. That turned out not to be the best structure to raise money. Later, he hired a lawyer to convert it into a C corporation.

“We thought we didn’t have the money to hire a good lawyer. We use many online tools to do our legal work. That was a mistake,” she said. “There are great lawyers out there who specialize in working with startups. For a small amount of money, they’ll do the building block of getting your business started right.”

The same goes for finding an accountant, Kaufenberg said. “We were really immature in that area,” he said.

When the Kidizen co-founders launched the first iteration of the business in 2010, it flopped. That was a platform for attaching digital content to physical things so that the story goes with it as it passes from person to person.

“We had to go back to the drawing board,” Graff said. “We did a pretty big pivot at this point and talked to our user base.”

They focused on children’s products because it’s “an ongoing need” for parents, he said. In 2014 Kidizen was born.

be prepared to work hard

Jazz Hampton was a corporate attorney before he and two co-founders last year launched TurnSignl, an on-demand, real-time app that gives drivers access to live legal representation during traffic stops and accidents.

Now he works even longer hours, but he feels lucky that TurnSignl has attracted enough investment to draw a salary, even though it’s lower than before.

“I’m building something with people I really care about,” Hampton said. “It’s the most fun I’ve ever had working.”