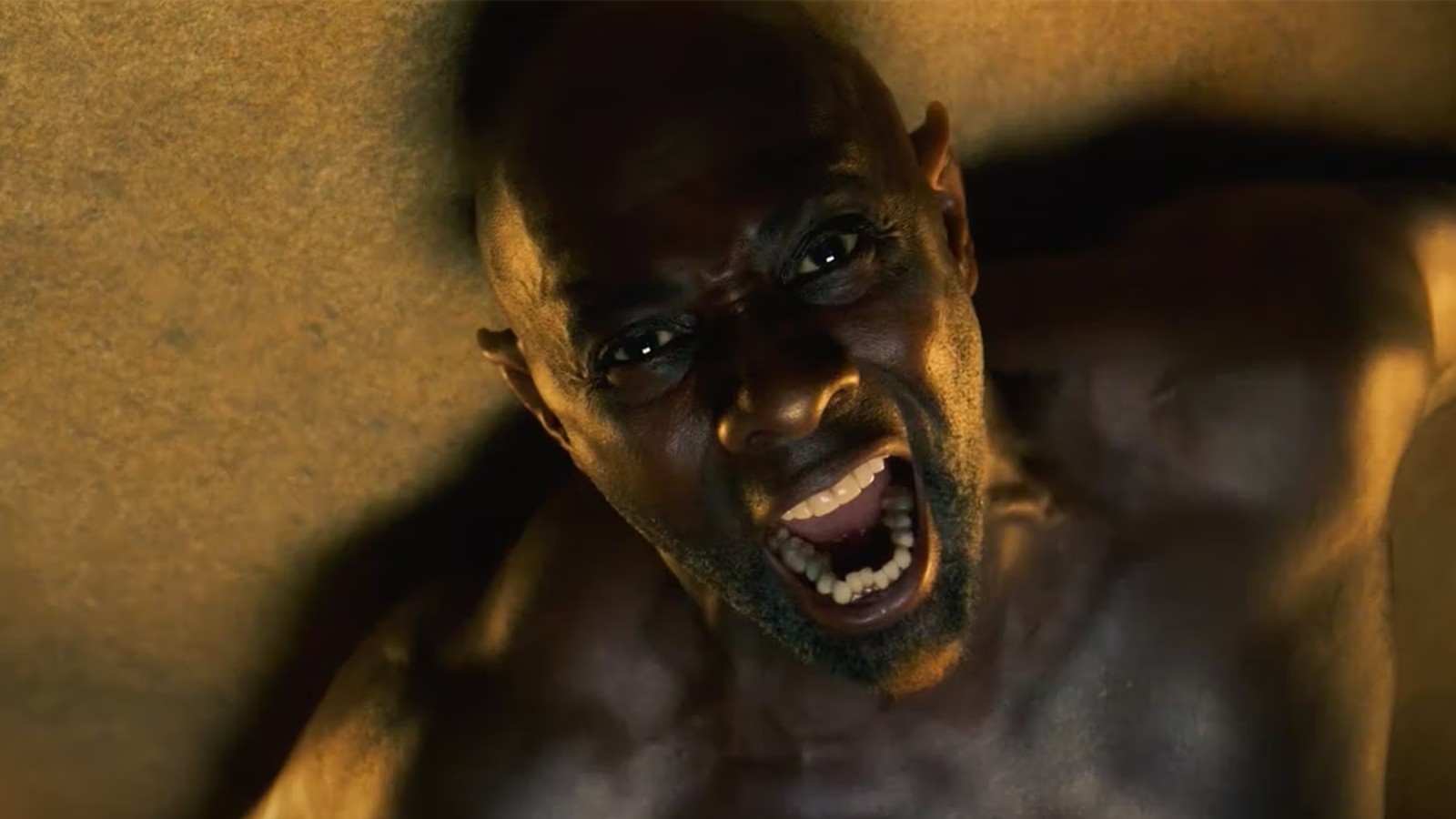 This year has been packed with blockbusters: Spider-Man: No Way Home continued its record-breaking streak through January; Batman grossed more than $770 million; Jurassic World Dominion and Doctor Strange 2 grossed almost a billion dollars; and Top Gun: Maverick is the highest grossing movie by quite a margin.

After years of global restrictions and closed cinemas, even the quietest months have a silver lining. For example, The Invitation was number one on the slowest weekend of the year and still grossed $7 million.

Alas, for every hit in 2022, there has to be a flop, and Three Thousand Years of Longing seems to have fallen to the sword.

Three Thousand Years of Longing arrived in the US over the weekend, but grossed just $2.88 million from 2,436 theaters, ranking seventh, according to Box Office Mojo.

Three things to note: first, it’s Miller’s first film since Mad Max: Fury Road, which was a huge critical and financial success; it is led by Idris Elba and Tilda Swinton, two somewhat profitable stars; and above all, Three Thousand Years of Longing is budgeted at $60 million, so opening with less than $3 million in the US is a pretty gut-wrenching forecast.

The official synopsis for the film reads: “Dr. Alithea Binnie (Tilda Swinton) is an academic…a creature of reason. While she is in Istanbul, she meets a Djinn (Idris Elba) who offers her three wishes in exchange for her freedom.

“At first, she doubts he’s real and knows all the cautionary tales of wishes gone wrong. But the Djinn pleads her case and eventually she is fooled into making a wish that surprises them both!

The Invitation grossed $7 million, claiming the top spot at the domestic box office. Bullet Train came in second place, bringing its worldwide haul to $173 million. Beast, another Idris Elba film, came in third place, with a total gross of just over $36 million.

Three Thousand Years of Longing will be released in UK cinemas on September 2.