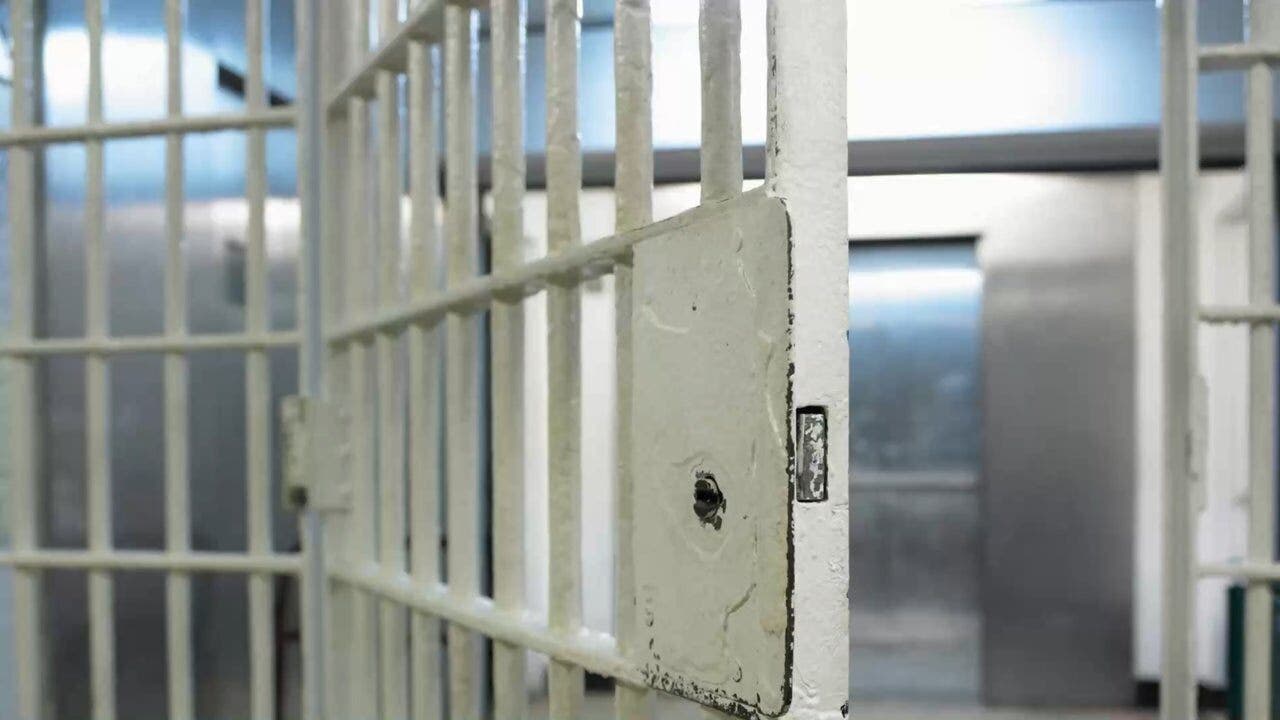 CHICAGO – In the basement of a South Loop congregation, congregants ran from table to table after Sunday service, gathering Christmas gift packages for people in jail and prison.

It’s a small gesture that can have a big impact on people in prison during the holidays, say members of Willow Creek Community Church.

“I personally understand the importance of being remembered,” said member Pamela Huggins. “People who are lonely and isolated, I really want them to know that they are remembered.”

Her son’s friend “took the wrong turn” and is in jail, she said. She talks to him regularly and knows the importance of gift packaging.

“It’s a great thing. The man I know told me the importance of getting the snacks, getting the literature, the puzzles, the games. It’s very important,” Huggins said.

Each package contains a holiday card, gifts, and a “Book of Armor” containing puzzles, art, poems, inspirational stories, and devotionals.

At the megachurch’s six other Chicago-area locations, they will be packing 55,000 gift packages for people incarcerated on this holiday. The packing event receives help from other organizations. In total, the groups will send packages to 82,400 people deprived of liberty in 14 states. The program has donated more than 500,000 packages over the past decade.

Volunteers from the South Barrington-based church’s prison and jail ministry started the annual “bundles of hope.”

The church hosts the annual event to help incarcerated people as a way to manifest the church’s values ​​of compassion and fighting for justice, said Pastor Thomas Anderson Jr.

More than 29,000 people are currently incarcerated in Illinois prisons, according to the Illinois Department of Corrections. That number is significantly lower than the nearly 49,000 people in prison in 2013, the highest count ever recorded by IDOC.

That number does not include the thousands of people housed in county jails, federal lockups and juvenile detention centers. More than 7,400 people are locked up in the Cook County Jail.

“The idea is to give them a gift and let them know that even now, even though they feel alone, they really aren’t and we will try to be with them,” Anderson said.

An inmate reinvented himself after receiving one of the “bundles of hope” years ago, Anderson said.

“It was so transformative for him. Now he’s a prison chaplain in another state. And he brought the whole package idea to that state to try to impact more people,” Anderson said.

Every person incarcerated in Illinois will receive a Christmas package, said Katlyn Terpstra, operations manager for the church’s compassion and justice team. Some packages will go to newly released people at re-entry centers.

The gift pack event is just one of many church programs to help people in prison, Terpstra said. The church has a re-entry program, job fairs with second chance employers, and a pen pal program.

“This is a great way to get our whole community and church involved, and to understand a little more about our prisons, jails and the system,” he said.

Volunteer Jennifer Otten teaches sixth grade at Humboldt Park. Many of her students’ parents are incarcerated, she said.

“They need to know that people care about them,” Otten said. “I know it makes a difference.”