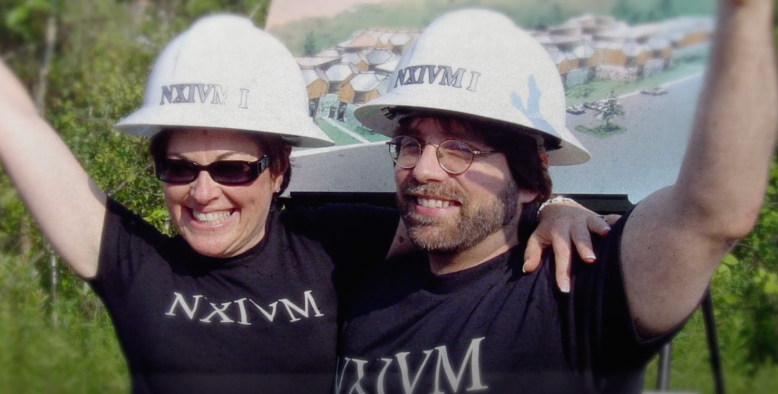 Co-founder Nancy Salzman reflects on her relationship with Raniere as the trial unfolds.

The docuseries “The Vow” returns for a second half, directed by Emmy-winning and Academy Award-nominated filmmaker Jehane Noujaim. “The Vow, Part Two” premieres October 17, with new episodes airing every Monday and available to stream on HBO Max.

“Part Two” focuses on the inner workings of the organization and its co-founders Raniere and Nancy Salzman. The official synopsis reads: Set against the backdrop of the US federal trial against Keith Raniere, “The Vow, Part Two” offers a rare glimpse into Raniere’s inner circle, including NXIVM co-founder Nancy Salzman. Follow the legal and emotional journeys of the group’s founders, supporters and defectors as new evidence and shocking revelations come to light, while federal prosecutors and defense attorneys participate in a trial in the national spotlight.

Five years after Keith Raniere’s arrest in Mexico, amid rumors of a secret sexual brotherhood within his self-help company NXIVM, “The Vow, Part Two” reveals the many ways Raniere and an inner circle of trusted acolytes they conspired to induct women into a women-only sect called DOS, a name derived from a Latin acronym meaning “Teacher of Obedient Women.”

“The Vow, Part Two” also features exclusive phone interviews with Raniere from prison and extensive access to Salzman, who examines his role in the rise of NXIVM and his relationship with Raniere and ultimately struggles with his involvement in the growth of an organization that was accused of fostering predatory behavior and criminal activity. Salzman speaks on camera while under house arrest and reveals how Raniere sexually persecuted her two daughters. Salzman was eventually sentenced to 42 months in federal prison for her involvement in the alleged cult; Raniere was sentenced to 120 years.