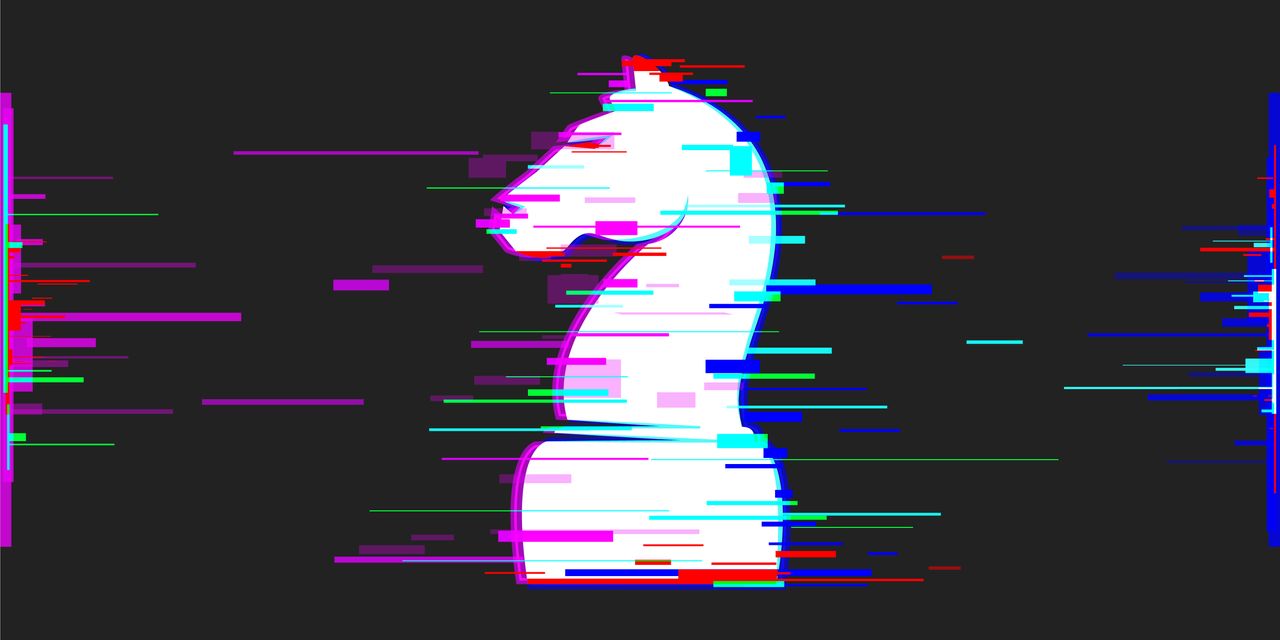 World champion Magnus Carlsen has set the chess world on fire in recent weeks without saying a word. First, he abruptly dropped out of a prestigious tournament in St. Louis after a loss in early September. Then this week he gave up a game after making just one move.

What both amazing incidents have in common is Carlsen’s opponent, a 19-year-old American grandmaster named Hans Moke Niemann.

Carlsen has not explicitly said what he is thinking. But the chess community set out to decipher his message and came to the conclusion that Carlsen thinks Niemann is a cheat.

Niemann, who beat Carlsen in their first meeting and was credited with a victory over him on Monday, has strongly denied any accusation that he cheated during any in-person game. However, he admitted this month that he had received illegal online gambling assistance on two previous occasions, calling them juvenile indiscretions. Chess.com, which suspended Niemann, said in a statement that the breadth of his cheating was greater than that.

The basis of the entire fight is a much more fundamental question: How would a player cheat at chess and get away with it?

The answer is in everyone’s pocket. Over the last 20 years, chess technology has become so advanced, and so portable, that anyone with a smartphone is capable of opening websites with software powerful enough to defeat Magnus Carlsen. These chess engines, as they are known, have such incredible computing powers that they can analyze moves deep into the future of the game in a matter of seconds.

“Any chess program running on a cell phone could communicate better moves than even the world champion plays,” says American grandmaster Maurice Ashley.

From there, it’s about bringing the guidance of the chess engine to the player.

The irony is that once chess engines became so sophisticated, cheating at chess became a decidedly low-tech endeavor. Illicit schemes initially concocted by some of the world’s best tactical minds have mostly consisted of trips to the bathroom to secretly look at a phone.

In 2006, for example, Veselin Topalov’s team accused Vladimir Kramnik of taking a suspicious number of bathroom breaks during the World Championship match. Although the accusation was not proven, the organizers responded by forcing the players to share a bathroom.

The strangest thing is that this was not the only Toiletgate in high-level chess. More recently, Latvian grandmaster Igors Rausis, who has also represented Bangladesh and the Czech Republic, was suspended by the game’s world governing body in 2019 after he was caught using a smartphone in the bathroom.

Bathroom intermezzo ceased to be a problem when the pandemic pushed many high-stakes tournaments online, but cheating did not. In fact, it exploded. And so did the infrastructure to catch it. Chess.com reported in November 2020 that it had closed 18,000 accounts in 30 days for fair play violations, more than in any month of the site’s existence before that time. The closed accounts included both average pawns and grandmasters, the site said.

But what represents an existential crisis for the game today is the very notion that it’s still plausible to cheat at higher levels during in-person events without being detected. All it takes is an accomplice, a chess engine, and a bit of espionage.

“All you need is a communication device sophisticated enough to be able to pull off such a brazen act,” says Ashley.

There are all sorts of gadgets someone could try to sneak onto your person, from nearly invisible headphones to a small device that vibrates or buzzes in a way that only the person wearing it feels. It could even be hidden in someone’s shoe. With a device like that, it would simply require a third party to follow the game in real time with an engine to send a signal.

Unless officials catch a player in the act, or in the bathroom, it is extremely difficult to definitively say whether a grandmaster cheated in a specific game on the board. At that level, players don’t need to be fed with every move. Contests tend to be won and lost in subtle middlegame combinations that gently tip the scales.

In practice, this means that a cheater may only need help at a couple of key moments: a quick buzz to indicate that the optimal tactic is, for example, a knight move rather than pushing another pawn. Simply telling him which piece to play is enough for a grandmaster’s mind to understand why a computer considers the move correct.

In some ways, it’s not that different from the scandal that turned baseball upside down when the Houston Astros stole opposing pitchers’ signs and transmitted them to their hitters by banging trash cans in the dugout. Otherwise, it’s completely different: Even knowing the type of pitch, the Astros had to run and hit a ball at 95 miles per hour. They still could have struck out. But when you know the move of chess, the only physical skill is picking up a piece. And suddenly, it becomes a duel of humans against computers.

After Carlsen lost to Niemann and withdrew from the tournament in St. Louis after playing just three rounds, event organizers increased security, though they said they had found nothing wrong. The players were identified with a metal detector and the broadcast of the games was delayed by 15 minutes, a countermeasure that is intended to deter outside help because anyone watching remotely would be behind the action.

Chess insiders have suggested that more stringent methods may be necessary, such as longer tape delays and more thorough evaluations. Russian grandmaster Ian Nepomniachtchi seemed to be joking when he brought up the possibility of “playing naked in a closed room.” But the very idea suggested how extraordinary the rules might have to become to eliminate even a whiff of fun business.

Not caring about the accusations, Niemann took his St. Louis victory over Carlsen as a sign of his rapid progress. Although he was the lowest rated player on the field, that was his second win in the first three games of the tournament.

“It must be embarrassing for the world champion to lose to me,” he said at the time. “I feel bad for him.”

Niemann then proceeded to lose or draw his last six games.