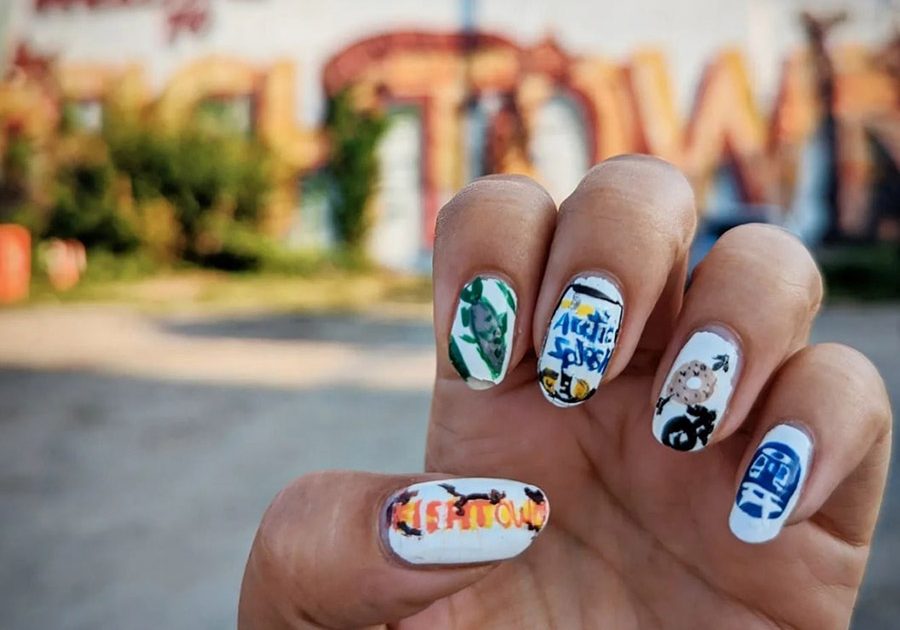 💌 Do you want us to send you this daily summary by email? Sign up for Billy Penn’s free newsletter and it will arrive in your inbox every morning.

How a West Philly Designer Helped Organize the Etsy Strike

This spring, 30,000 independent Etsy merchants staged a strike for the first time at the e-commerce giant, whose profits have doubled to $10 billion during the pandemic.

The goal of the ISG, Boyd told Jordan Levy, is to force greater transparency and fairer practices on online retail platforms around the world.

How Philadelphia Can Help With Hurricane Fiona Relief Efforts

As it crossed the Caribbean, Hurricane Fiona caused flooding and landslides, cutting off electricity and running water to millions of people in Puerto Rico.

Asha Prihar put together a list of local groups that coordinate efforts and donations. Hear from another we should add? Let us know.

SUMMARY: What else happened?

We publish this report every week in collaboration with the Philadelphia Center for Gun Violence Reporting.

By the numbers in Philly

There are no public appearances for the 99th Mayor of Philadelphia today.

🏍️ BP Quizzo lands at The Sidecar Bar & Grille! Join us at the Grad Hospital Tavern for our monthly pub trivia on all things local, with happy hour specials and prizes. Free with RSVP. (6:30 to 8:30 p.m. Tuesday, September 27)

🍩 Northern Liberties Night Market takes over 2nd Street with PAYG treats from over 30 food trucks, including chewy donuts from Mochinut and potato pierogis from Mom-Mom’s. (5 to 10 p.m. Thursday, September 22).

🧘 The Fairmount Park Horticulture Center is transformed into an outdoor yoga studio with “Yoga in the Leaves”. Tickets are $45 for a one-hour adult class + breakfast, but kids’ yoga is free. (10 to 11:30 a.m. Sunday, September 25)