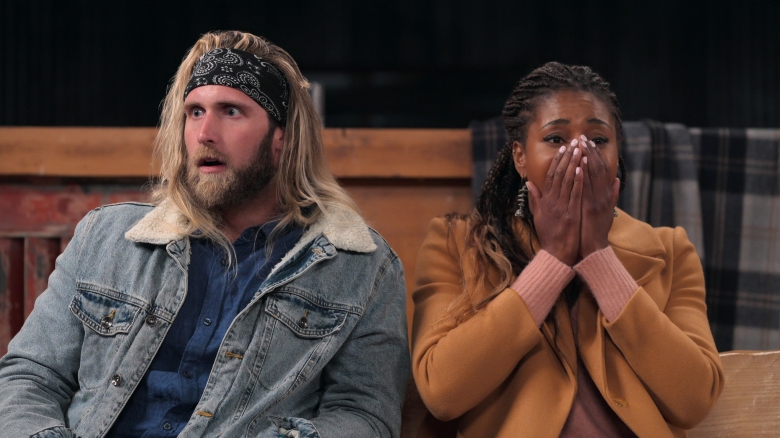 The US reboot of the beloved reality series premieres on October 7.

Welcome to a new generation of deception.

More than two decades since Anderson Cooper first hosted ABC’s reality competition series “The Mole,” the show is back on Netflix with 12 new contestants vying for a massive cash prize. However, one of them is not who he appears to be…

Each week, 12 players work together on challenges to add money to a pot that only one of them will win. But there is a problem: one player will sabotage the rest. Who is the mole? The series begins on October 7, with new episodes airing weekly.

According to an official synopsis, “The Mole” is a series of high-stakes competitions, and in this reimagined version, 12 players work together in challenges to add money to a pot that only one of them will win at the end. Among the players is a person who has been secretly designated as “the Mole” and tasked with sabotaging the group’s lucrative efforts. In the end, one player will survive their competition and expose the Topo to win the prize.

“I think that even though our show conveys a pretty strong message, and I know there are some concerns about taking that message and turning it into a reality show with a cash prize,” said Emmy winner Hwang. “However, I feel that when you take things too seriously, that is not the best way to do it for the entertainment industry. It doesn’t really set a great precedent.”

“The Mole” premieres October 7 on Netflix.