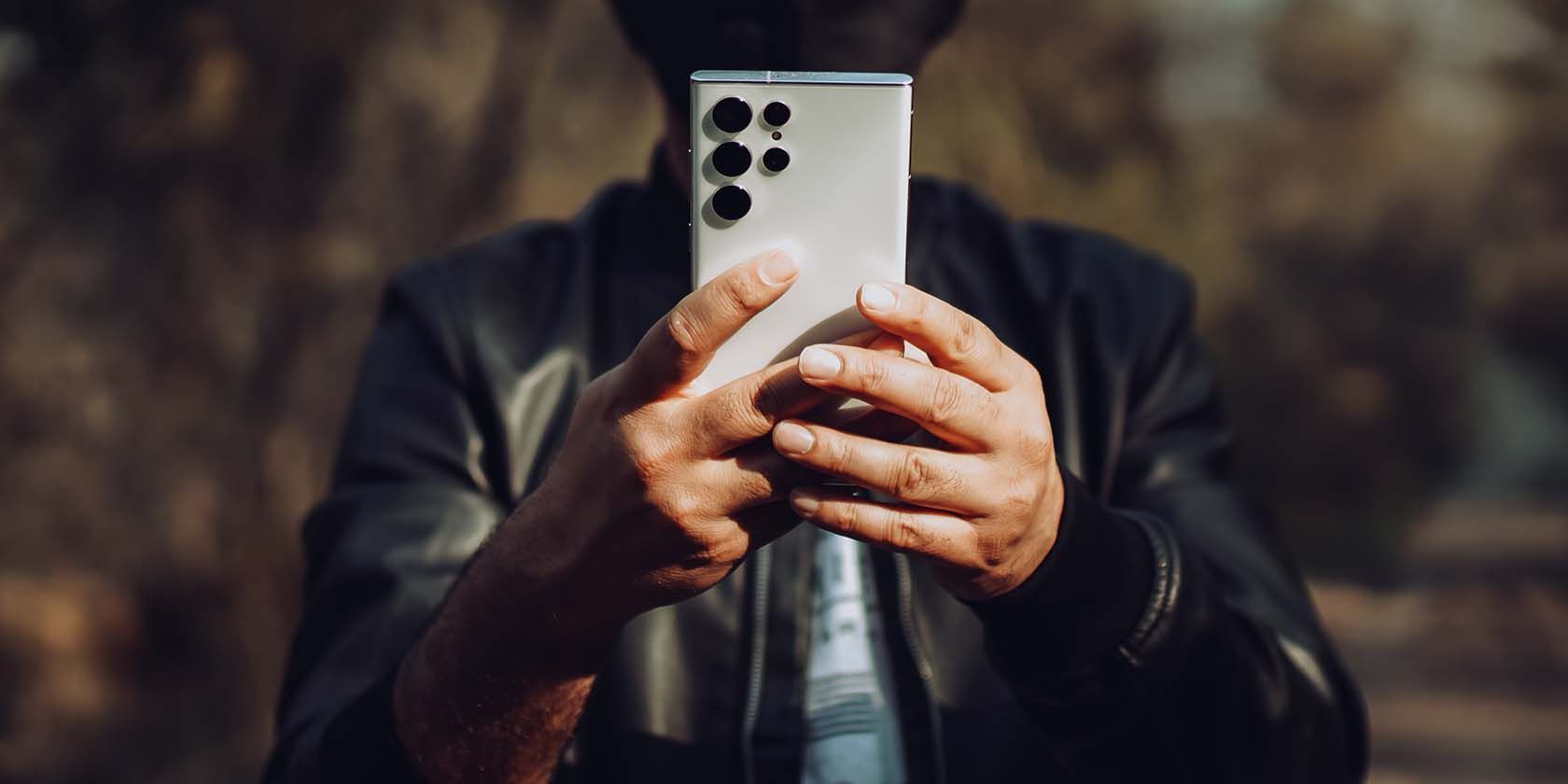 The Galaxy S22 range is already among the best and most popular Android cameras, and it’s about to get even better. A new camera update targets numerous areas of still image and video capture, and addresses some of the remaining complaints users have about the devices.

The update is already rolling out in Korea and should be available more widely soon.

The second major update to the S22 cameras has been confirmed on the Samsung Korea community forum, with some update details reported by Android Police.

Among the features you can expect to see are:

The updates promise to bring big improvements to photos and videos taken in a variety of conditions. There’s no word on performance improvements for things like shutter lag, which is still an issue for some, but not all, S22 users.

How to check for the update

If you have a Galaxy S22 phone, you can wait until you get a notification that the update is ready to download and install. Alternatively, you can check and update your phone manually by going to Settings > Software update > Download and install. This will check if the update is already available to you. If so, touch the Discharge button to start.

The S22 camera is getting even better

This camera update brings several welcome improvements to the Galaxy S22 photography experience and should help make an impressive setup even better. This is especially the case with the S22 Ultra, which has a camera system that rivals even that of the iPhone 13 Pro Max.