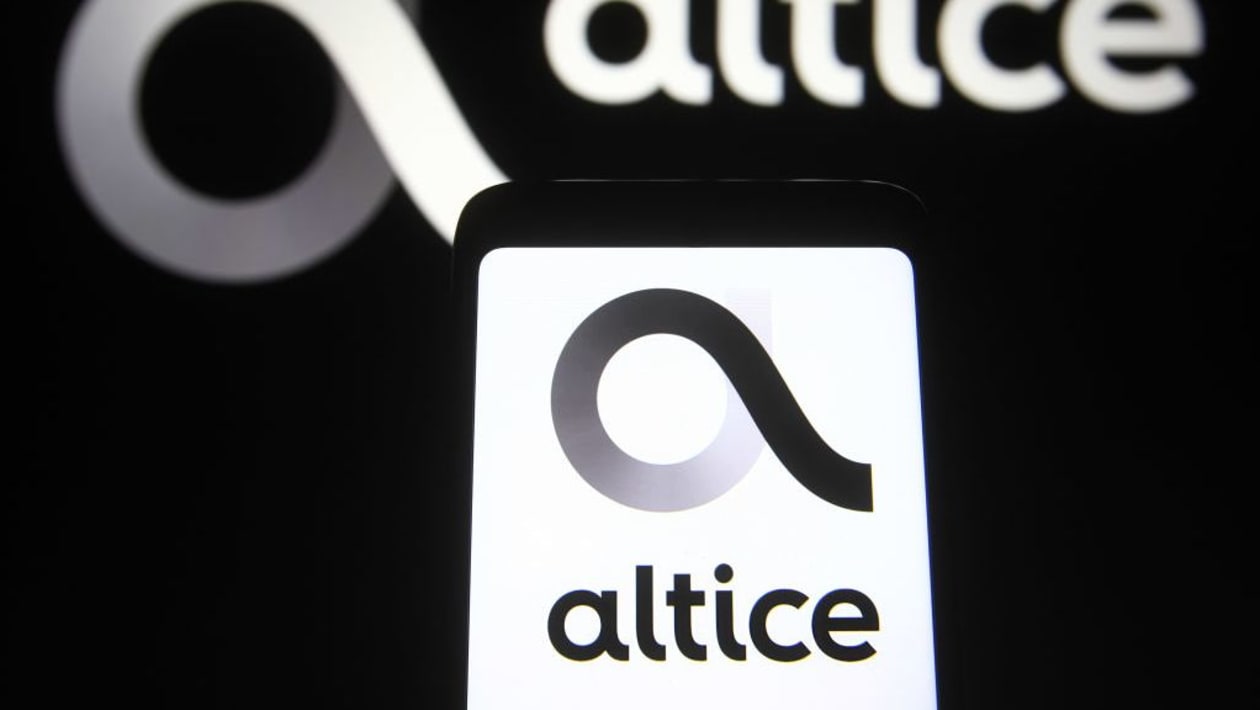 French telecoms giant Altice has reportedly been targeted by a ransomware attack by the Hive hacker group.

The RedPacket Security website, which produces reports based on data mined from the dark web, lists Altice as the subject of a Hive ransomware attack on August 9, with the disclosure of the attack being made on August 25.

It’s currently unclear how big the attack was or what data may have been affected, but RedPacket’s list states that the files are currently available for download via the Tor browser.

Altice is the second largest telecommunications company in France, behind Orange. Headquartered in the Netherlands, it serves millions of clients in Western Europe, Israel and the Caribbean.

The company previously operated a subsidiary in the US, but after going public in 2017, it became Altice USA, a separately managed company that is still led by Altice founder and chairman Patrick Drahi.

In 2021, Altice acquired a 12.1% stake in BT under Drahi’s leadership. This was increased to an 18% stake in December 2021, bringing the company’s total status in BT to 18% and making it BT’s largest shareholder. In response, the government announced in May that it would investigate the acquisition of shares for the benefit of national security.

However, just a few days ago, the government stated in a press release that “no further action would be taken” on the acquisition of the shares, and as a result, Altice will retain its large stake in BT for the foreseeable future.

Hive was first identified as a ransomware group in June 2021, and has since been used in attacks such as the recent ones against Costa Rican healthcare providers.

In July, Microsoft warned that Hive threat actors had developed a more sophisticated variant of the ransomware written in the Rust coding language, with greater efficiency in encrypting victims’ files, and containing parameters that are more difficult to detect. identify and remediate on infected systems.

Ransomware attacks are on the rise, with one in 40 organizations now affected by threat actors and critical infrastructure providers at increasing risk.

IT professional has reached out to Altice for comment. This article will be updated as more information becomes available.

Without papers in 90 days

The three steps for fast and efficient digitization

Optimize business results with a secure and reliable modern infrastructure

How Workplace can help your frontline workers