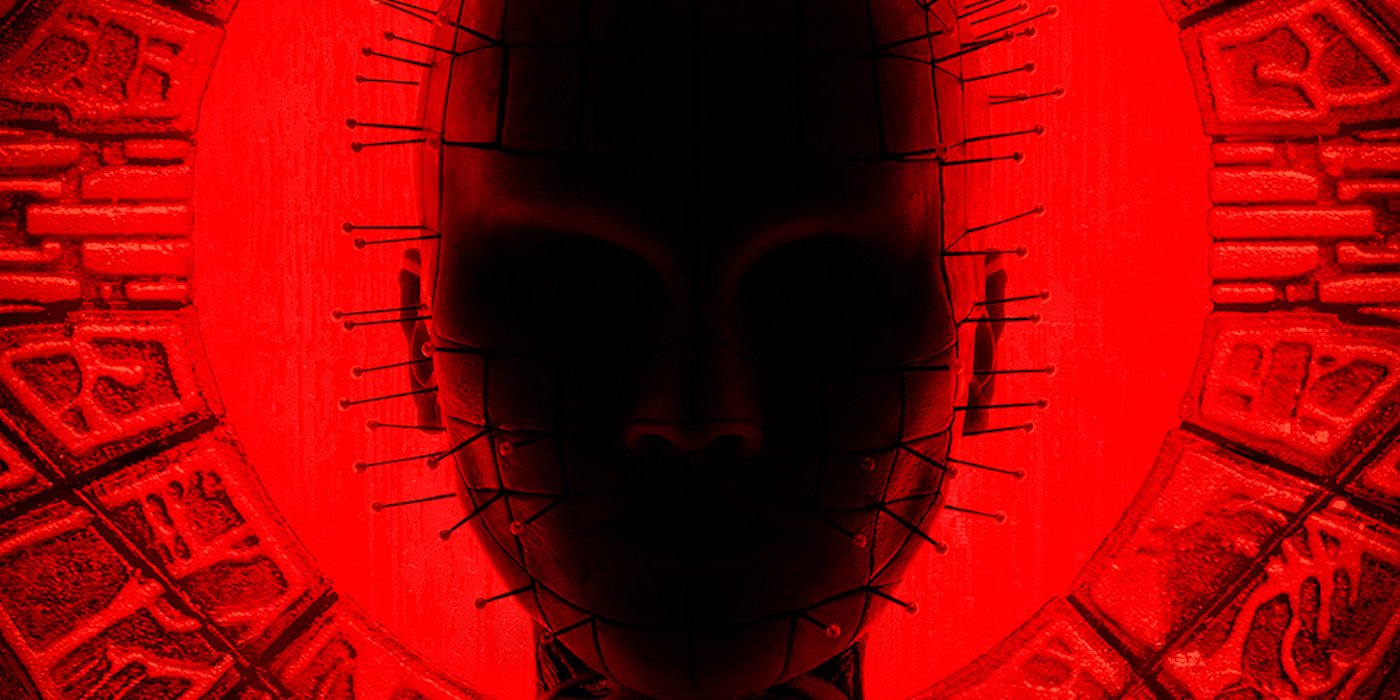 With just a few weeks to go until the new movie premieres on Hulu, the Cenobites are here with both pleasure and pain in hellraiser trailer.

Pinhead, Clive Barker’s leather-clad horror icon, is back in a new take on the classic horror franchise. And he brings back to our screens a whole group of cenobites and new toys. Yesterday we got the long-awaited trailer for the upcoming movie, and it looks just as delightful and devious as I expected.

Everything we saw in the hellraiser Trailer

The trailer opens with Goran Visnjic, who appears to be some sort of classy rich guy. He also appears to be our bad boy and tricks an unlucky young man into solving the Lament setup. Once the puzzle box has his blood on it, the cenobites come for him.

The trailer gives us a blurry look at a figure whose skin is grotesquely stretched. According to a previous look at entertainment weekly, we know this will be the original Cenobite from the movie called The Masque. We also take a look at the famous and terrifying Chatterer. 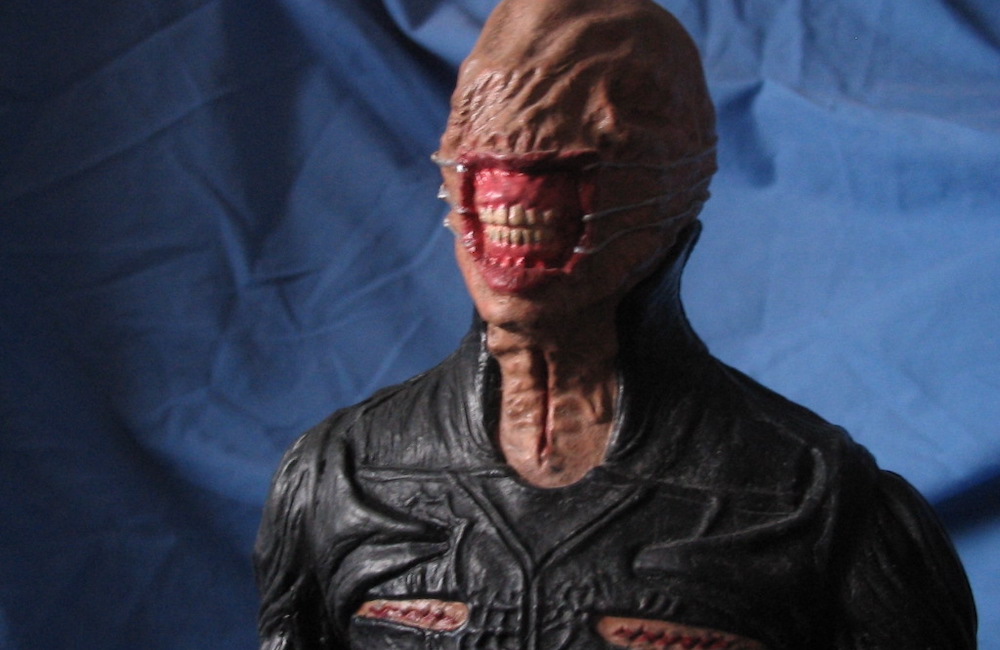 “But your profile said you wanted a guy with a nice smile!”

We also hear Jamie Clayton deliver lines as Pinhead, plus another fuller look at the character. The makeup looks creepy and certainly carries the terrifying energy required for the role.

The young man whose blood awakens the puzzle box is likely to be Riley’s brother; either way, the scene does not bode well for him.

Oh, and we have this gorgeous new poster to drool over. 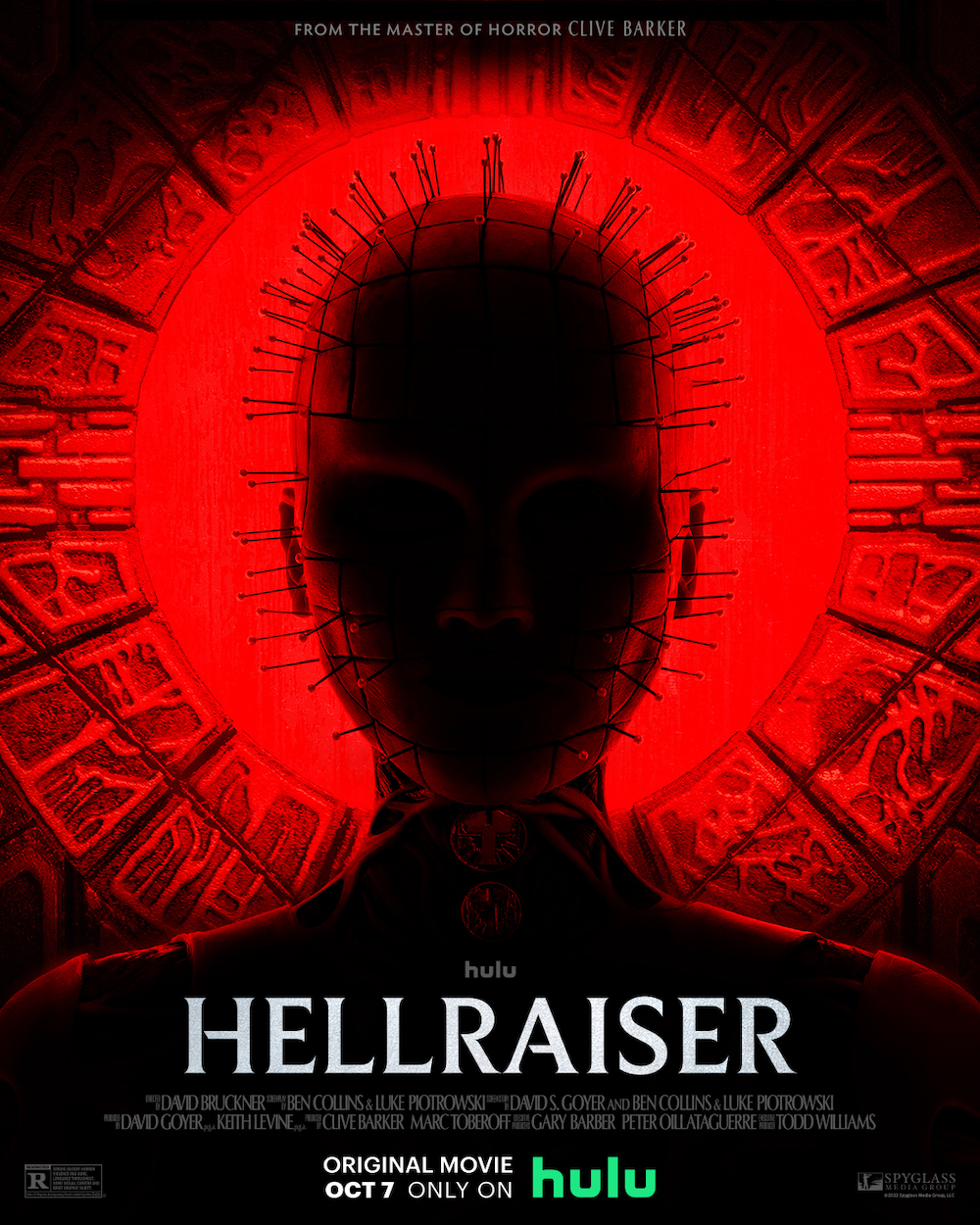 Alongside Clayton, the film will feature Odessa A’zion as the film’s leading lady, Riley. According to the official synopsis of the film:

“A young woman must confront the sadistic and supernatural forces behind an enigmatic puzzle box responsible for her brother’s disappearance.”

The film’s cast will also include Brandon Flynn, Drew Starkey and Aoife Hinds. The film will premiere on Hulu on October 7. 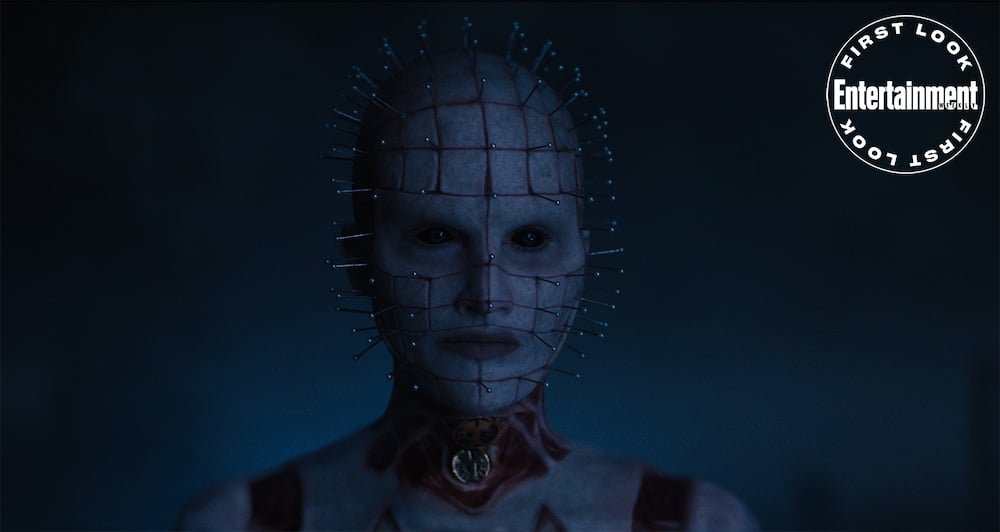 Danni is a staff writer and editor whose background lies in comics, superhero movies, sci-fi/fantasy, horror, and corny dad jokes. They spent 8 glorious years working at Austin Books & Comics and creating content for almost 15 years. They have written for the Daily Dot and created YouTube content featuring the Weirdlings. Danni currently does everything for BoLS, Screen Fanatic and TheStreet.