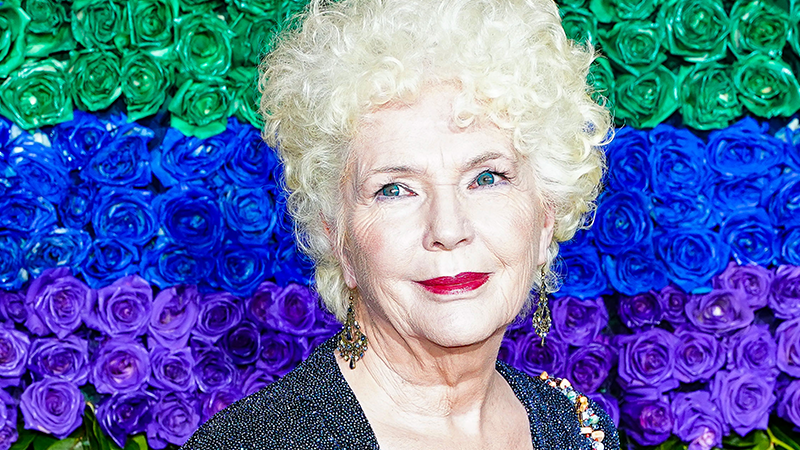 Lionsgate continues to expand the cast of its upcoming prequel The Hunger Games, The Ballad of Songbirds and Serpents, with the addition of eleven new cast members. The action and science fiction film directed by Rachel Zegler is currently in production.

“Years before he became Panem’s tyrannical president, 18-year-old Coriolanus Snow is the last hope for his fading bloodline, a once-proud family fallen from grace in a post-war Capitol. ”, says the synopsis. “As the 10th annual Hunger Games fast approaching, young Snow is alarmed when he is assigned to mentor Lucy Gray Baird, the tribute girl from impoverished District 12. But after Lucy Gray draws all of Panem’s attention, singing defiantly during the harvest ceremony. Snow believes that she could turn the odds in her favor. Marrying his instincts for showmanship and his new political savvy, Snow and Lucy’s race against time to survive will ultimately reveal who is a songbird and who is a snake.”

Based on the 2020 prequel novel by Suzanne Collins, The Ballad of Songbirds and Serpents is set 64 years before the events of the The Hunger Games trilogy, which begins on the morning of the harvest of the Tenth Hunger Games, where 18-year-old Coriolanus Snow is assigned to mentor the tribute girl from impoverished District 12. The film stars Rachel Zegler, Tom Blyth, Viola Davis. and Peter Dinklage.

Written by Michael Lesslie and based on a draft by Collins and Michael Arndt, the film is directed by The Hunger Games film director Francis Lawrence. It will be directed by franchise producer Nina Jacobson and her producing partner Brad Simpson, along with Francis Lawrence. Suzanne Collins, Tim Palen and Jim Miller will serve as executive producers. Meredith Wieck and Scott O’Brien supervise on behalf of the studio.

The prequel is currently scheduled for a theatrical release on November 17, 2023.