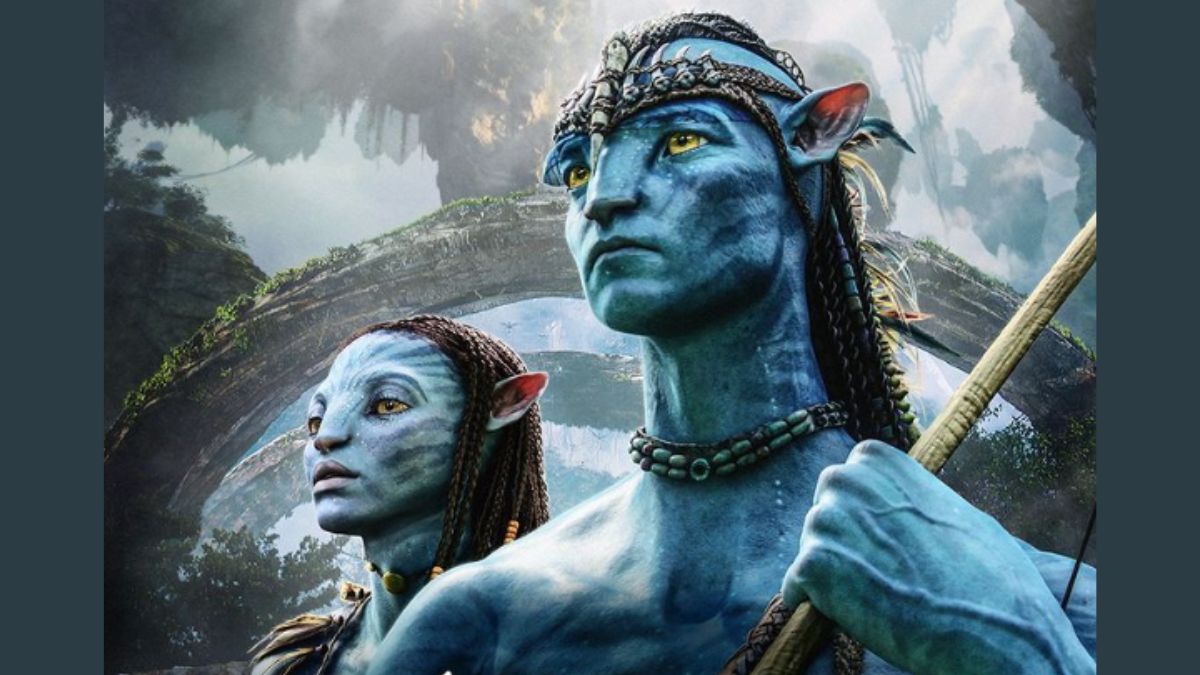 JAMES Cameron’s Academy Award-winning film ‘Avatar’ is returning to theaters after 13 years. On September 23, Avatar was released on the big screen again, making fans more excited for its upcoming sequel ‘Avatar: The Way of Water’. Additionally, there will be a post-credits scene at the end of Avatar that will include a glimpse of Avatar: The Way of Water.

Fans were excited to see a post-credits scene from Avatar 2, which made them more curious about the sequel. Take a look at the reaction of the audience.

Yes, this is still a masterpiece. A masterclass on emotional blockbusters. There’s a post-credits scene in Avatar 2 and it’s crazy. We are not prepared for what James Cameron will bring us this December. https://t.co/SniIC8ugaE

I saw Avatar Remastered today and I wasn’t expecting a post credit scene. #AVATARElPathofWater It’s got some serious cgi that I’ve never seen before. It almost felt like witchcraft.

According to 20th Century Studios, the synopsis for Avatar 2 is: “Set more than a decade after the events of the first film, Avatar: The Way of Water begins to tell the story of the Sully family, the troubles that follow them, the the lengths they go to stay safe, the battles they fight to stay alive, and the tragedies they endure.” 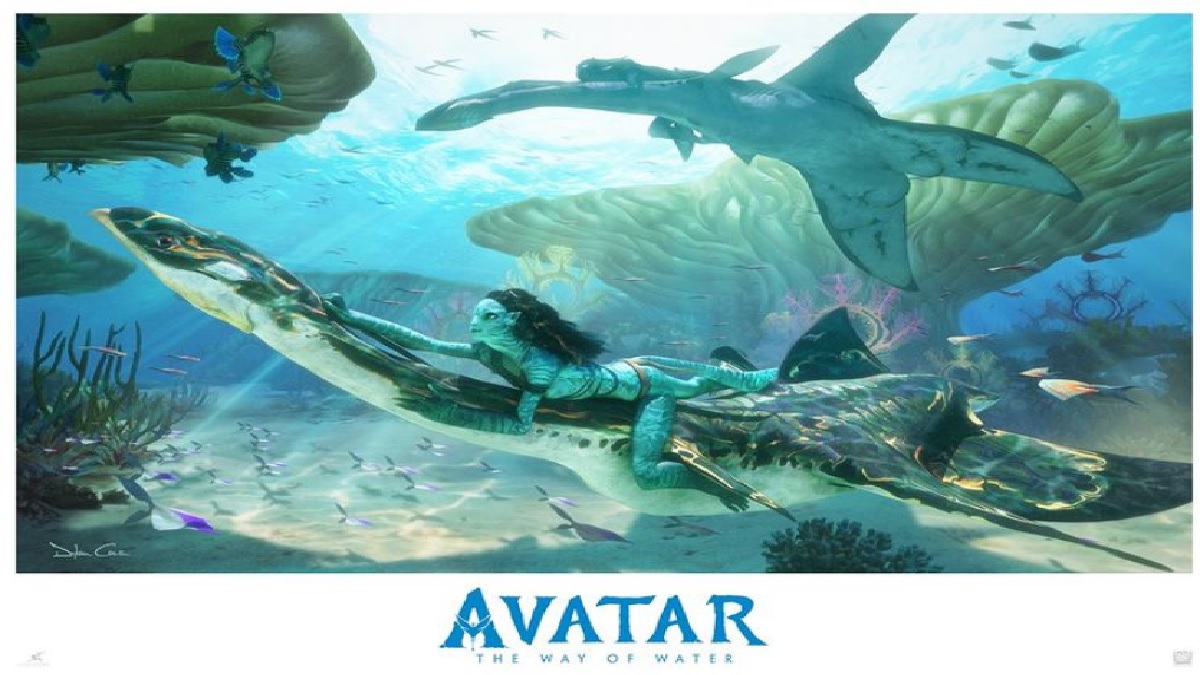 Sigourney Weaver, who played the role of Dr. Grace Augustine in the first Avatar movie, will be a part of Avatar 2. In Avatar 2, she will play the role of Jake and Neytiri’s adopted daughter. Speaking to Empire Magazine about her role, Sigourney Weaver said, “I think we all remember pretty well what it felt like when we were teenagers. I certainly do. I was 5’10” or 5’11” when I was 11. I felt strongly that Kiri would be uncomfortable most of the time. She’s looking for who she is. I was really excited that Jim gave me that challenge.”

Avatar: The Way of Water will be released on December 16 in English, Hindi, Tamil, Telugu, Kannada, and Malayalam. Meanwhile, speaking of the Avatar re-release, the film will open in theaters on September 23 and will be shown in all formats including IMAX, 4K/HDR, and of course 3D.