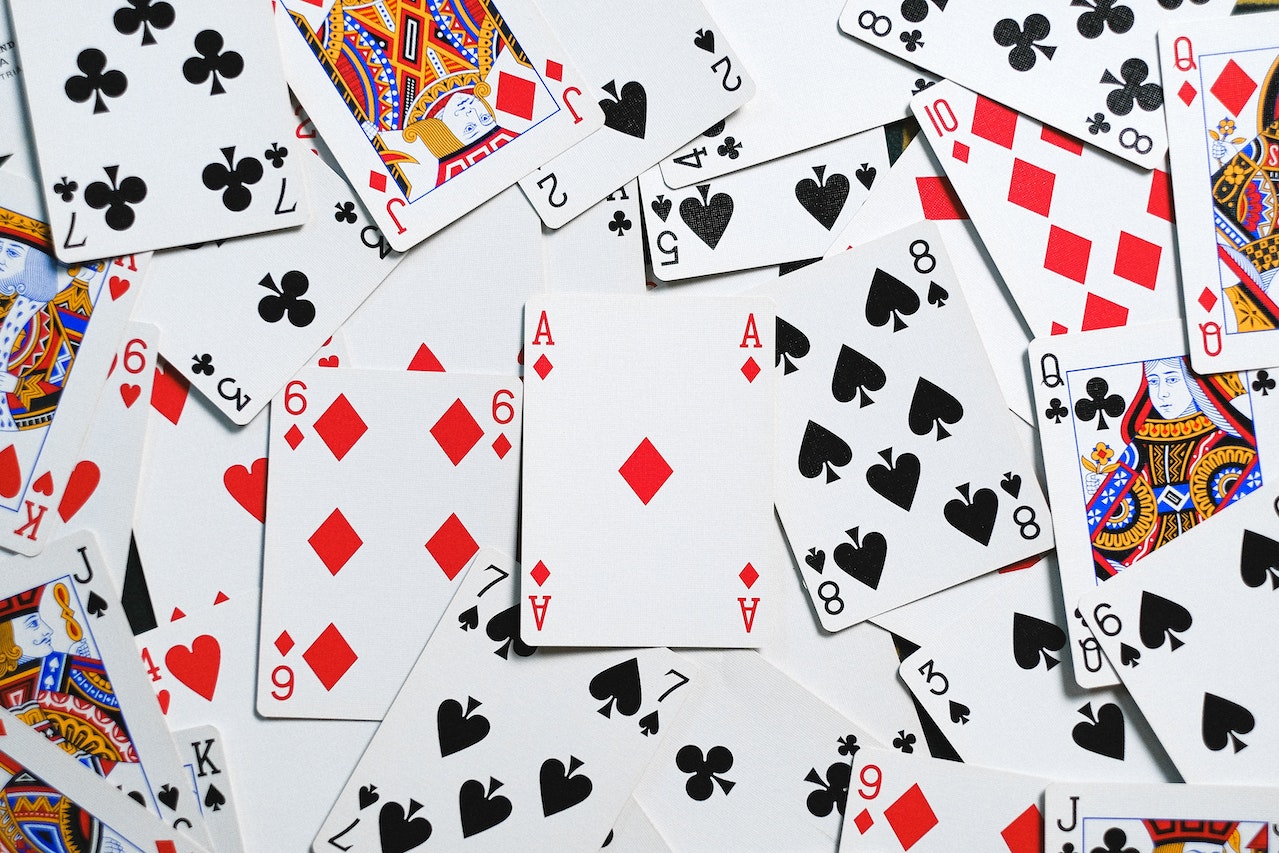 If you like casino games, you might just find a new study revealing that poker is the most sought after online casino game in California.

Research by casino streaming community CasinoGrounds analyzed data from Google Search to uncover the most popular online casino games in each state, with poker coming out on top.

According to the results, in addition to the No. 1 poker ranking, the other most popular casino games in California are:

“The internet has brought people who love to gamble together into one huge online community, where people can play a wide variety of games without having to physically be in a casino.”