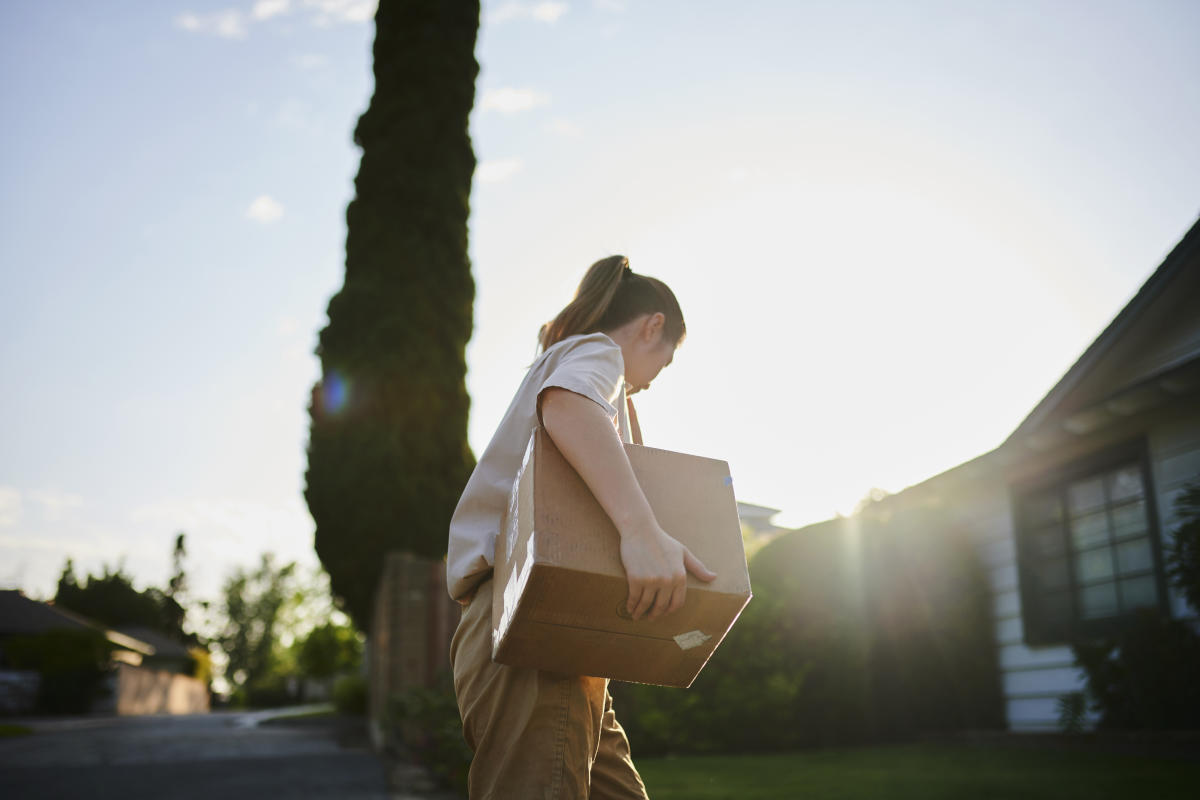 A growing number of Americans are packing up and moving south in 2022, while leaving New York and California.

Texas experienced the largest net population gain during the one-year period ending July 1, 2022, with more than 450,000 people moving to the state, according to a new analyst report led by Rafe Jadrosich at Bank of America Global Research.

The company cited data from the US Census Bureau and U-Haul rates in preparing its report.

Florida experienced the second largest net population increase during this period, as more than 400,000 people moved to the Sunshine State.

In contrast, both California and New York saw net population drops above 300,000 during that period.

Regionally, the South saw its population grow the fastest, jumping 1.1%, or about 1.4 million people, over the last year.

The South benefited from internal migration that saw 870,000 leave their state in another region for the South, a trend some industry experts have dubbed “Sunbelt migration.”

By state, Texas, Florida, North Carolina, Georgia, Arizona, South Carolina and Tennessee were the top gainers in terms of net population growth, according to Bank of America.

Florida, Texas, and North Carolina also saw the largest increases in net internal migration, or people moving from one state to another, with these states adding 319,000, 231,000, and 100,000 new out-of-state residents, respectively.

Americans flocking to the Sun Belt region is not a new trend, but it has accelerated during the pandemic. The option to work remotely gave many residents a reason to seek more affordable housing, better weather and tax breaks.

A report from the moving company U-Haul found that Texas, Florida and the Carolinas were the most popular one-way destinations last year.

Separately, another migration gauge, the USPS Migration Index, found a slowdown in markets that homebuilders like DR Horton (DHI) and PulteGroup (PHM) are exposed to, including metros in Dallas, Houston, Atlanta and Phoenix.

Still, movement to these areas is still above pre-COVID levels.

In Jadrosich’s view, these homebuilders remain well-positioned given their exposure to these regions, and the company maintains a Share Buy rating on both DR Horton and PulteGroup.

Earlier this year, Jadrosich and his team upgraded the shares of three homebuilder stocks, including Pulte, Lennar (LEN) and Toll Brothers (TOL), on the view that lower input costs, moderation of interest rates and a “house price correction rather than crash” would drive these actions in 2023.

In the last six months, the shares of the three companies have risen more than 15%.

Click here for the latest economic news and economic indicators to help you in your investment decisions.

Read the latest financial and business news from Yahoo Finance

Download the Yahoo Finance app to Apple either Android