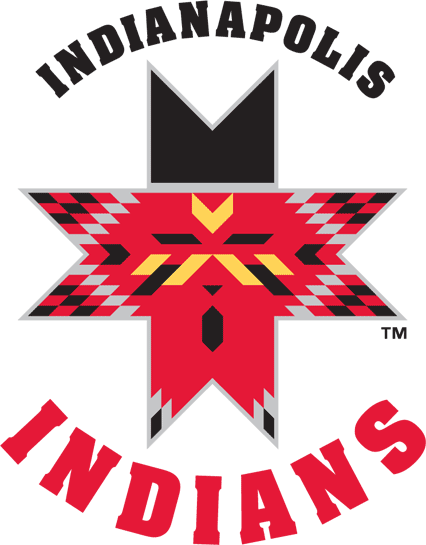 INDIANAPOLIS – Jack Suwinski hit a pair of two Packers and finished with three RBIs as the Indianapolis Indians cruised to a series victory over the Rochester Red Wings on Saturday night at Victory Field, 5-3. They have now won eight of 11 contests during the 12-game homestand.

With the victory, Indianapolis (62-58) is now in its best form of the season, tying four games over the .500 mark for the first time since emerging victorious from Game 1 of a doubleheader on May 25 (23 -19). The team was also up four games even after throwing a combined no-hitter at St. Paul to cap a five-game winning streak on April 13 (6-2).

The Indians scored first for their third straight game via a sacrifice fly off Travis Swaggerty’s bat in the bottom of the opening frame against Red Wings starter Mason Thompson (L, 0-4). Then the score opened with two outs in the third inning when Suwinski and Mason Martin smoked back-to-back doubles, extending Indy’s lead to 4-0.

The Red Wings (54-68) couldn’t catch up as the Indianapolis pitching staff kept them scoreless until the eighth inning. Johan Oviedo opened the game with four strikeouts in 3 2/3 three-hit innings, and John O’Reilly (W, 5-2) held the shutout until the sixth inning.

Suwinski continued his streak in the home half of the sixth, hitting a long double off the wall in center field to score another run. He finished the game with the Indians’ only multi-hit performance and three RBIs. He is now one hit shy of 500 in his professional career.

Rochester got on the board with a fielder’s pick that scored a run in the eighth and made things interesting with two runs in the ninth. Three straight one-out singles marked the first run in the final inning, and another fielder’s choice who scored a run followed by an error scored another. Eric Hanhold then sat out the last two batters in the infield with strikeouts.

The Indians and Red Wings will wrap up their six-game series tomorrow at 1:35 pm ET at Victory Field. After earning the victory in the series opener, RHP Osvaldo Bido (2-7, 5.02) will take the mound for Indy’s ninth victory in a 12-game stay at home. Rochester’s counter will be RHP Daniel Ponce de Leon (1-2, 5.30).

• Discuss this story on the International League message board…

The views expressed in this release are those of the organization issuing it and do not necessarily reflect the thoughts or opinions of OurSports Central or its staff.