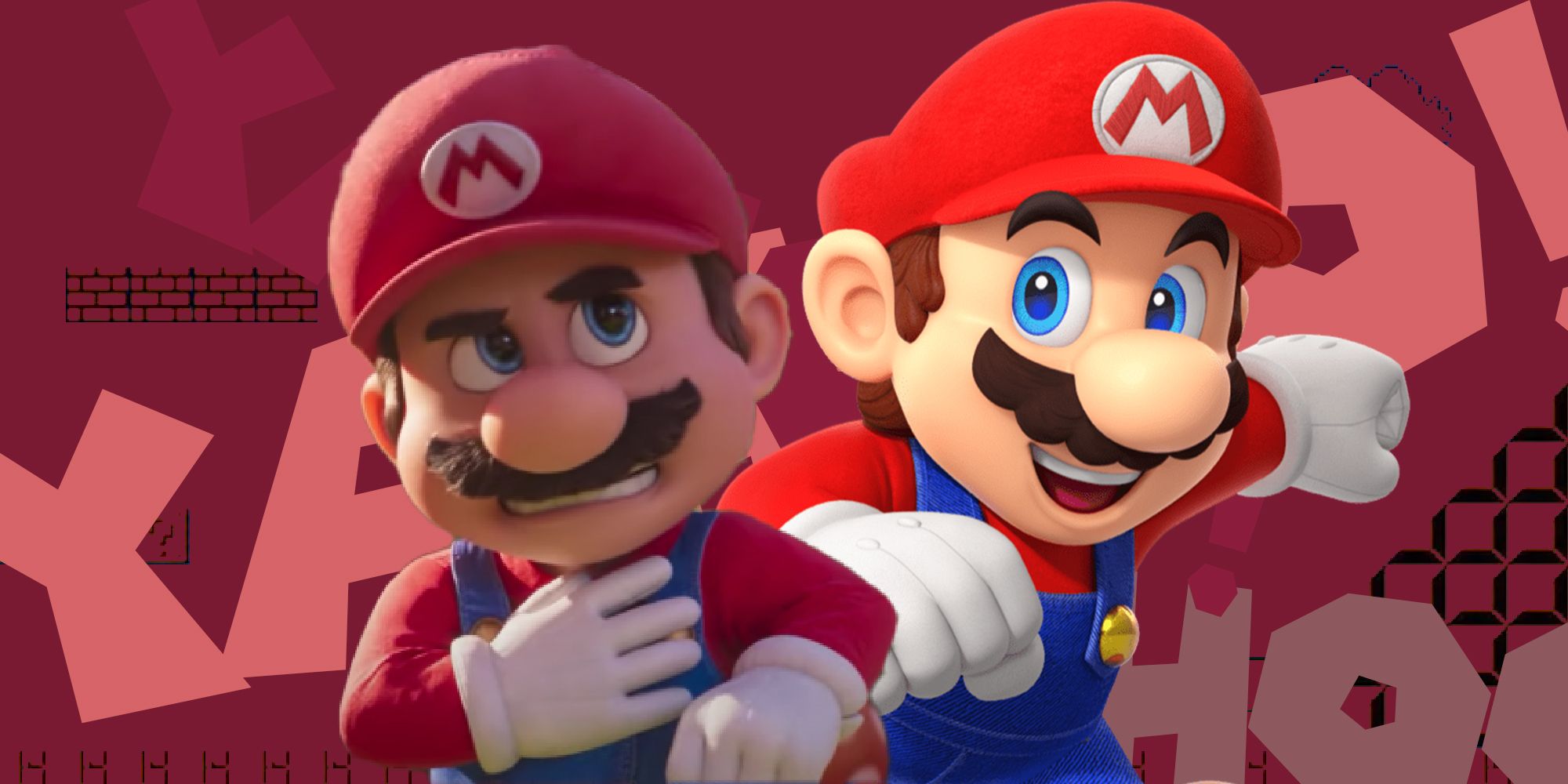 Nintendo and Illumination’s Super Mario Bros. Movie still looks amazing. I know we all share a collective hatred for Chris Pratt and his bizarre performance, but everything else about the movie screams love, quality, and authenticity for the iconic plumber. This was somewhat difficult to gauge from the first trailer, which deliberately showed us very little of the cast and what to expect from the larger narrative, but now we have a much clearer idea of ​​the story ahead.

It’s an isekai. Mario and Luigi are two oddly-proportioned human types who somehow end up in the Mushroom Kingdom and are forced to save it from Bowser’s evil plans. They’ll meet Peach, Donkey Kong, Toad, and a whole host of other iconic characters for the first time, essentially making this movie a new take on the game universe. That’s the best direction to take and ensures that you won’t have to match any specific visual personality or humorous tone. He can do his thing, and for the most part, it seems pretty spot on.

Related: I’ve Found The Most Annoying Trainer Of Pokemon Scarlet And Violet

Princess Peach is a much more confident and empowered character than ever before, acting more like a mentor to Mario than a damsel for him to rescue, with Anya Taylor-Joy delivering a convincingly badass performance for the heroine. I’m in love with the different outfits of her and facial expressions of her, all of which are clear homages to the different looks of her from various games of her. Watching her cringe as an overconfident Mario darts through obstacle courses inspired by the classic levels is such a cute touch, and I’ll never stop blushing for our little girl as she rocks onto the battlefield in her Mario biker overalls. Kart and wielding a halberd.

Mario can also be seen fighting Donkey Kong, while Bowser holds Luigi hostage as the imposing lizard plucks out the hairs from his mustache. Pratt aside, everyone else seems to fit their roles very well and bring an energy that he remembers but is independent of the source material. That’s what he wanted to see. A respectable new twist on a world that for decades was considered impossible to adapt. Turns out it didn’t, we just needed the right talent and enough creative freedom to make it shine. However, I imagine Nintendo had a big hand in this, given that each and every frame is packed with lore and references. The detail shown is pretty amazing, and I can’t believe how deep it all seems to go.

Mario launches at Donkey Kong with a punch that mimics the opening scene of Super Smash Bros. Melee, and Peach’s Castle is heavily inspired by Super Mario 64 with its beautiful stained glass windows and absurdly long ornate staircase. It also references how many galaxies there are, which means that the vastness of this adaptation not only matches the classic Wii masterpiece, but hopes to venture far beyond it. Nearly every frame hides a cute little reference or deliberate nod to Mario’s story, almost as if Shigeru Miyamoto stands on each individual artist’s shoulders to make sure they participate as much as possible.

Peach’s boss energy aside, my favorite part of the new trailer is when Rainbow Road appears quickly followed by a huge line of cars packed with so many characters I had to pause to watch them all. Funky Kong is there! The lighting really thought of everything. This scene alone is filled with references to just about every Mario Kart entry, whether it’s the luscious track they race on or the myriad vehicle designs Mario races past.

Even Peach has her signature jumpsuit and motorcycle, because she really couldn’t ride anything else. This is just a glimpse of the finished product, and I want to see loving nods to Luigi’s Mansion, Paper Mario, Super Mario RPG, Smash Bros., or whatever fits into this clear love letter to an adaptation. I look at something that I recognize and applaud like a trained seal, but when it comes to Mario, I think that mindless self-indulgence is more than okay.

Next: Inside Job Shows Hard-hitting Satire Is Often the Most Necessary