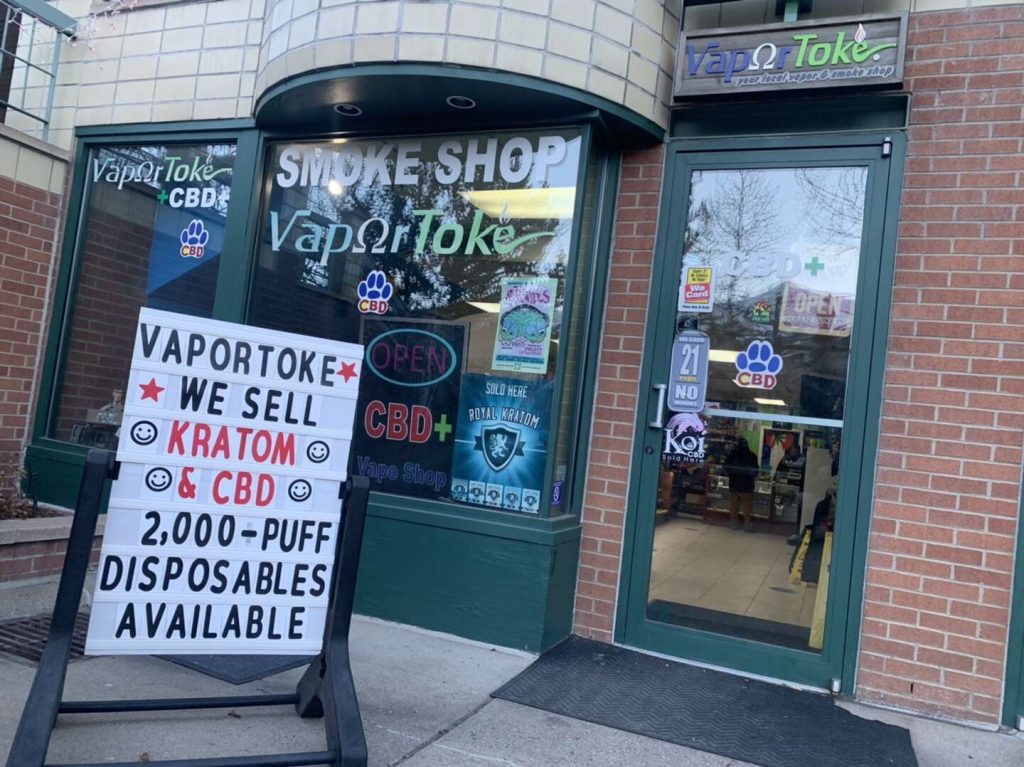 As budget processes begin across the county, discussions about how to distribute nicotine funds across Summit County, including Breckenridge, have also begun.

The financing of the nicotine tax is divided into two parts. Part One funds have been directed to programs offered by Building Hope Summit County, Summit Community Care Clinic, Summit School District, and Summit County Youth and Family Services. Part Two funds provide additional support intended to be used more broadly for the health and wellness of the community. Of the Part Two funds, $1 million has been split, with $250,000 for Building Hope, another $250,000 for Summit Community Care Clinic, and $500,000 for the Family & Intercultural Resource Center.

“On July 28, Summit County Public Health/Youth and Family Services representatives presented a 2023 Part I budget to city (and) county administrators,” a memo from the county reads. Assistant City Manager Shannon Haynes. “Managers support funding the full application for Part I programming. If approved, (Breckenridge’s) portion would be approximately $450,000.”

For Part Two funding, Breckenridge’s share is approximately $350,000. County administrators support the million-dollar split “with the understanding that this amount of funding may not be sustainable in the future,” according to the memo.

Summit Community Care Clinic reported that Part Two funds will be used for general operating expenses to support the clinic. Last year he treated more than 8,000 patients. For Building Hope, the funds will go towards supporting ongoing staffing and programming support for community events, improving access to outpatient behavioral health treatment through grants, and implementing media campaigns to reduce the stigma around behavioral health challenges. Resource center funding from Part Two dollars will cover operational and program costs not covered by grants or donations.

In 2019, Summit County voters decided to put the health of the community first by passing a nicotine tax that effectively raised the sales tax on cigarettes to $4 per pack. The tax came alongside a 40% sales tax increase for all other nicotine and tobacco products, including e-cigarettes and vaping devices, which will increase 10% annually for four years through 2024. Called Measure 1A, it passed with about 73% of the vote, with 6,321 voters in favor of the new tax versus 2,292 against. Before the measure passed, Dillon, Frisco, Breckenridge and Silverthorne entered into an intergovernmental agreement with the county that gives each individual jurisdictional control over tax revenue collected there and each agrees to use the money to fund broad-based initiatives. Health.

Each municipality receives a nicotine tax based on where the nicotine is purchased, which means that taxes on cigarettes purchased in Breckenridge will be added to Breckenridge’s budget, even though nicotine is a county tax. The amount paid by each entity is determined as a percentage of the total revenue collected in the previous year. The percentage of total revenue for the City of Breckenridge has been between 27% and 34%. Excise tax revenue is expected to be around $800,000 in 2023.

“I just don’t want to lose sight of how this was youth-based and I really made sure that we were weaning youth off tobacco. I just don’t want to water it down,” said Councilmember Kelly Owens. “I agree with everything here, but I think anything that moves forward where we can really make sure that we’re channeling some of these funds to youth programming, I would really support that.”

Earlier in the summer, the Silverthorne City Council briefly discussed its revenue from nicotine taxes, which far exceeded initial estimates during the budget process. For this year, tobacco revenue is expected to be around $1 million and has grown over the past two years. The original budget had the revenue stream exceeding $70,000.