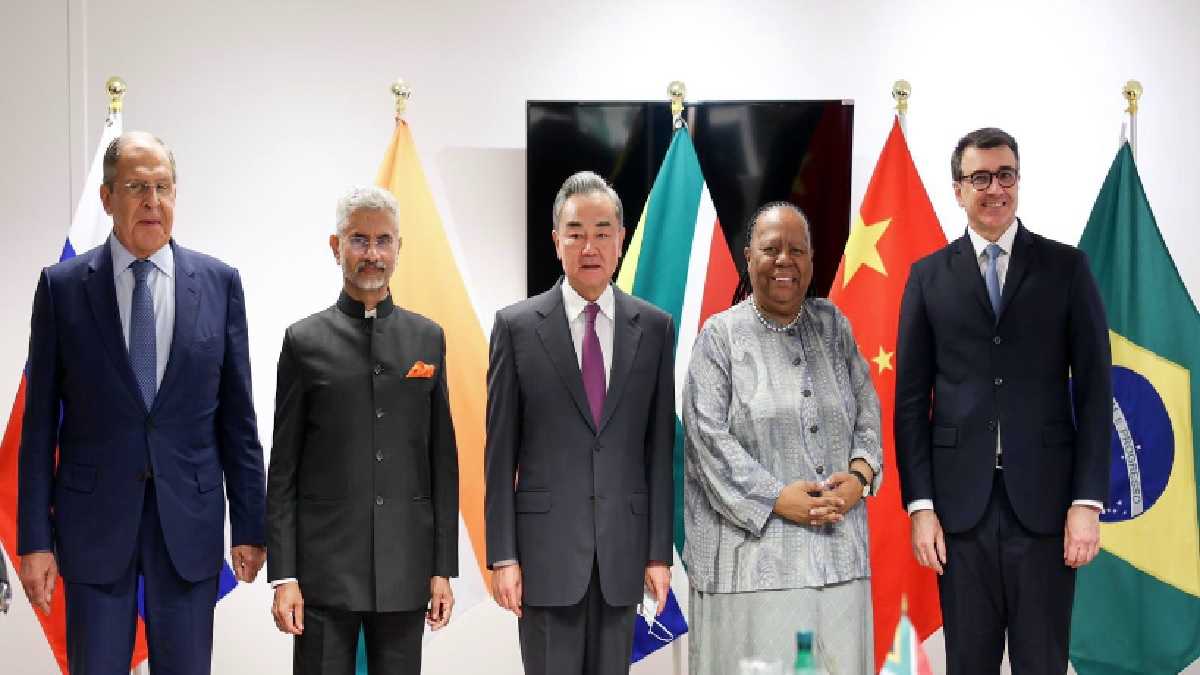 Foreign Minister Subrahmanyam Jaishankar participated in the BRICS Foreign and International Relations Ministers meeting. He read below to find out what discussions took place at the meeting.

On September 22, 2022, Foreign Minister Subrahmanyam Jaishankar participated in the BRICS Foreign Ministers and International Relations meeting. The Ministers also extended their full support to South Africa for its BRICS Presidency in 2023 and the hosting of the XV BRICS Summit.

BRICS meeting: What were the discussions?

BRICS is an acronym coined by Jim O’Neill for Brazil, China, India, Russia and South Africa. The main concept behind this was that these countries were marked among the fastest growing and emerging market economies in the world for years. The main comparative benefit of this group is its low labor cost, favorable demographics, and abundant natural resources at the time of the global commodity boom.

Take weekly quizzes on the app to prepare for the exam and compete with others. Download the Current Affairs app and GK