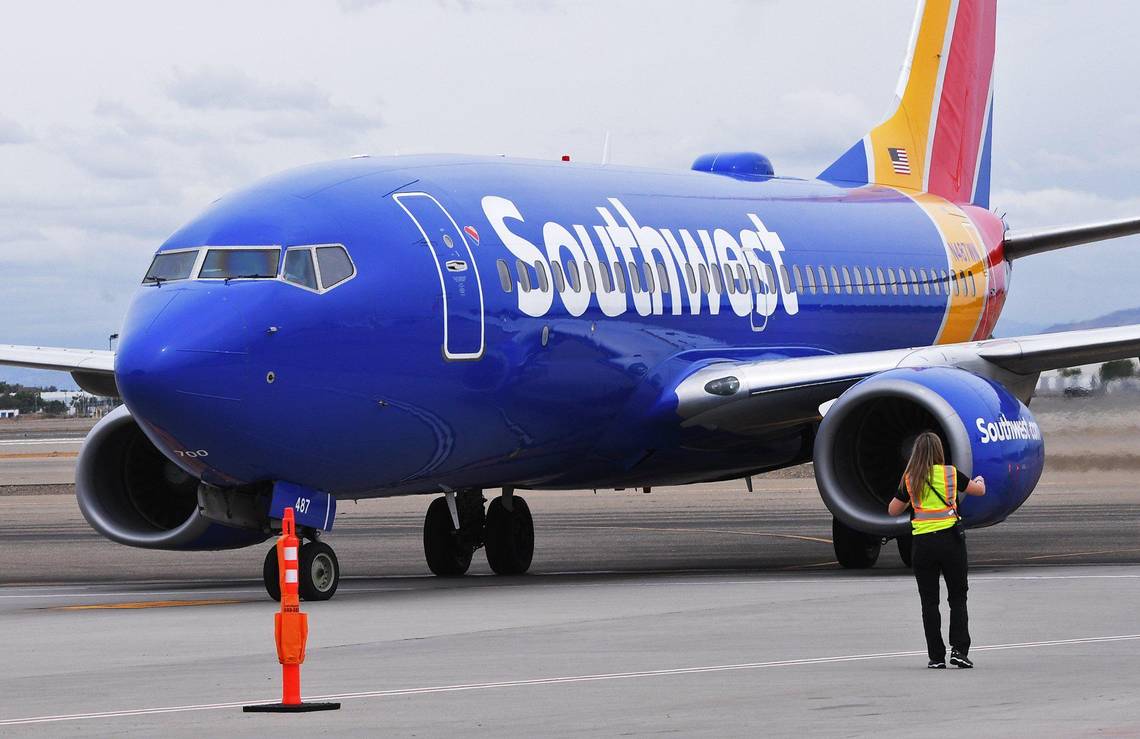 Fresno was among the best performing domestic air travel markets in the nation for three major US airlines in October, with at least 90% of seats filled on their departing and arriving flights.

Enilria.com, a website that processes data from the federal Department of Transportation on airlines and airports, reported that Southwest Airlines flights to and from Fresno Yosemite International Airport experienced an average “load factor” of 92% in October, the most recent month for which federal data is available. That was the best among 107 airports for which information was provided.

The figures represent the primary flights operated by each airline, rather than those provided by contractual agreements with Utah-based SkyWest Airlines. SkyWest flies to and from Fresno under the United Express and American Eagle brands, among others.

For SkyWest, the company’s Fresno flights had an average load factor of 91%, at 18 of the 220 airports listed for the airline.

Of the other major airlines flying to and from Fresno for which data was available, Allegiant Air had the lowest load factor at around 70%, the second lowest among the 78 airports on the list. Allegiant’s only destination from Fresno is Las Vegas.

For all commercial airlines combined, Fresno Yosemite International had a load factor of about 91% in October, according to the US Bureau of Transportation Statistics.

The numbers pre-holiday weather, the collapse of the Southwest

The data from Enilria and the Bureau of Transportation Statistics predates the nationwide Christmas week travel collapse, when nationwide flight schedules were disrupted by a major winter storm that ravaged the whole country. That storm, which caused flight delays and cancellations at major airport hubs in the Midwestern and eastern US, also triggered ripple effects in other parts of the country as grounded flights left passengers stranded waiting for connections to other airports. Southwest’s infighting contributed to a collapse for days after the storms passed.