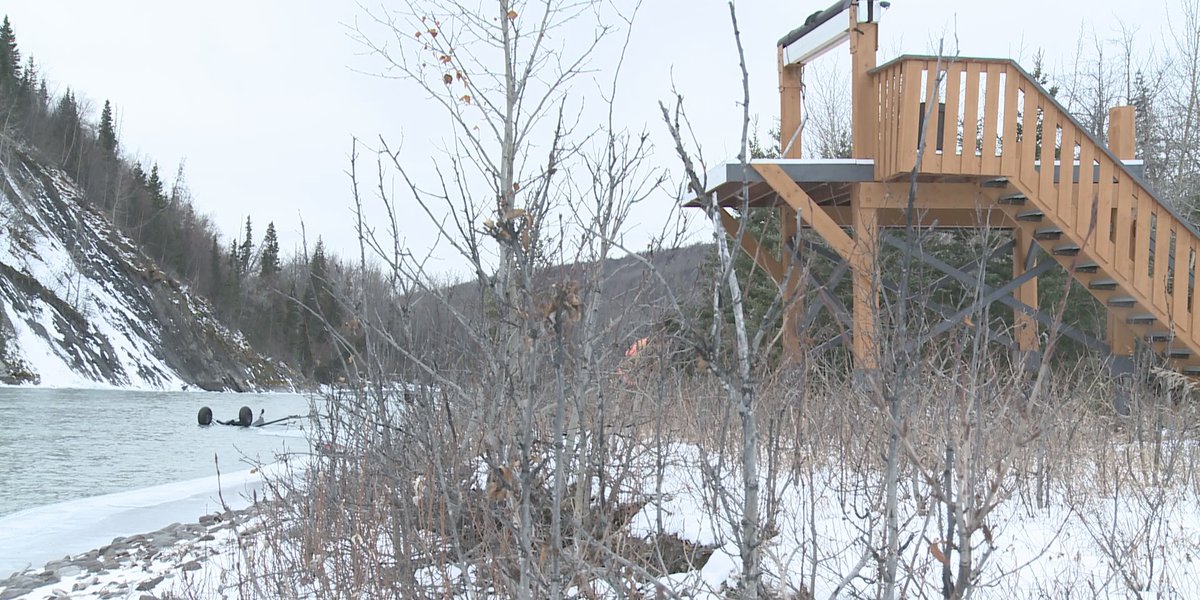 WASILLA, Alaska (KTUU) – A preliminary report released by the National Transportation Safety Board offers some new details about a plane crash that killed one person last month.

On November 10, pilot Joshua Seagrave was flying a Piper PA-18 along the Matanuska River when his plane collided with an unmarked tram cable spanning partially frozen water.

The report, released Thursday, indicates that Seagrave along with another pilot flying a Cessna 172 departed from Wolf Lake Airport around 11 a.m. and were returning when the crash occurred shortly before 1 p.m. The pilot of the Cessna was also reported he saw Seagrave. descend to a low elevation along the river before impact.

Daniel has had his own experience with the same cable while flying in the area.

“I never saw it until I was on top of it looking down,” Daniel said. “He blended in with the environment around him.”

The incident raised controversy surrounding the legality of the cable, but the Department of Natural Resources says it was not aware of any state statute or regulation identifying overhead cable crossings that do not impede navigation through bodies of water as illegal.

While some have argued that Seagrave shouldn’t have been flying so low, his longtime friend Marty Rhett said there is a lesson to be learned without placing blame on either side.

“Unfortunately, aviation regulations are due to incidents, and we learn the hard way,” Rhett said. “It would be better to go ahead and make sure nothing happens again and I don’t hurt anyone else. Obviously, we’ve already paid the price for this one, so I personally don’t think there’s any reason for anyone else to keep paying.”

Rhett met Seagrave in 2008 while attending Freefall Military School and they have remained friends ever since. He called Seagrave a positive, high-energy person who loved flying and Alaska.

“Always smiling and as always positive about everything,” Rhett said. “People remember him as this gentleman who served very professionally in his military capacity and moved to Alaska because it’s a truly free and beautiful place and it attracts people like Josh.”

Seagrave was in the process of scheduling his test flight for his private pilot license and was working towards his Airframe and Powerplant certification with Daniel. After the accident, Daniel said it took him a while to get back to work in a hangar that he now felt emptier.

“He’s the kind of person you always want to be around,” Daniel said. “I feel a little cheated that I had to wait so long to meet Josh.”