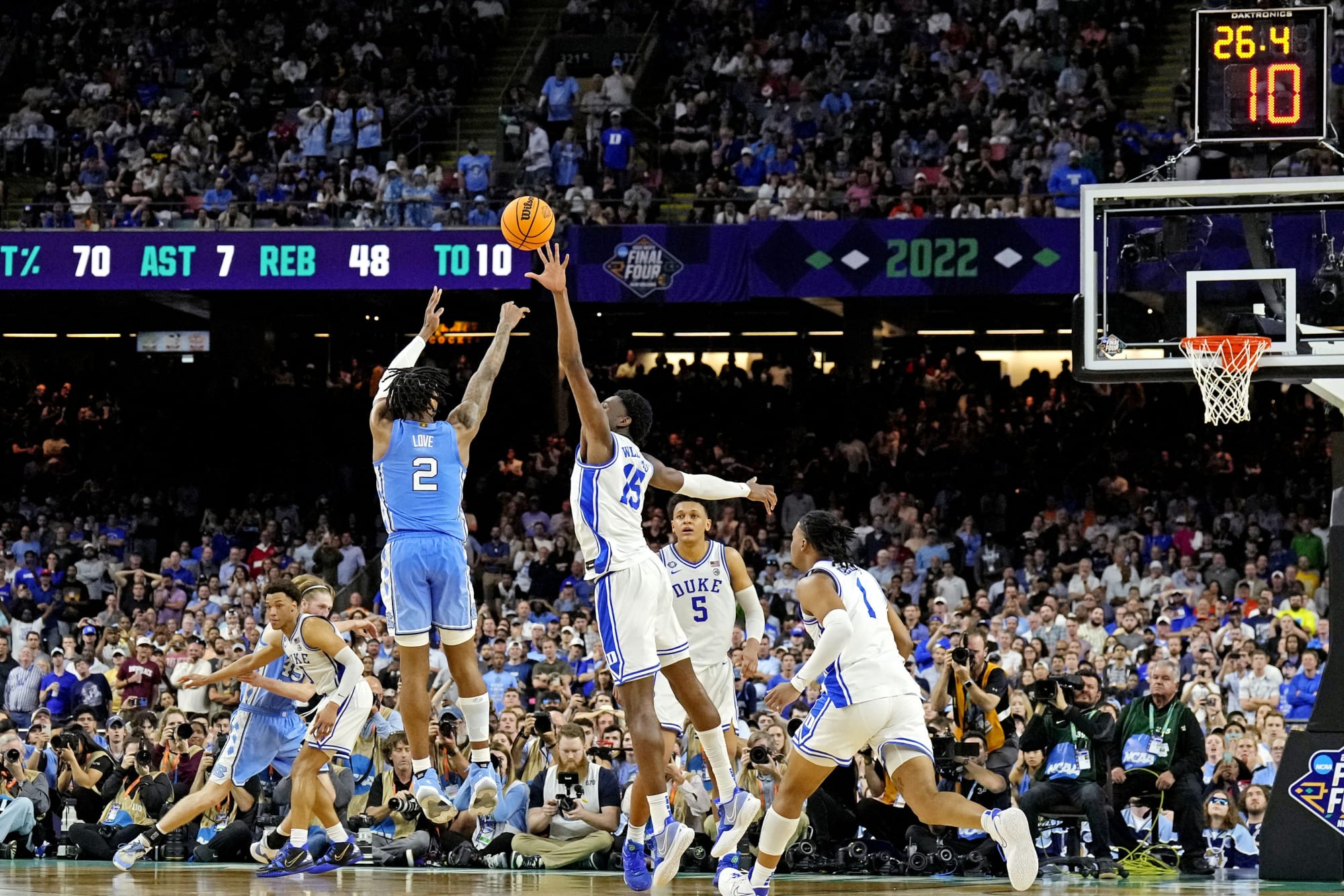 Would fans of the two Blue Blood shows and the greatest rivalry in sports be in favor of three regular season meetings between UNC Basketball and Duke?

Before I delve into the topic of the three regular season meetings between UNC and Duke, I will reveal that the contributor staff here at Keeping It Heel have discussed it and the general response was unanimous. I’ll let all of you decide which way that unanimous decision landed.

Let’s start from the beginning.

ESPN has pulled out of Big Ten media rights negotiations, ending one of the longest sports media relationships in the business. ESPN said no to the conference’s final offer of a 7-year/$380 million per year package, sources told SBJ.

Article to be archived soon.

What John Ourand reported on Twitter, the ever-changing landscape of conferences and offerings continues to, well, change. I think it’s safe to say that all of this always comes down to money. That discussion is several other articles for several other days.

The truth is, the UNC basketball show’s rivalry with Duke draws viewers and advertisers and it all adds up to big numbers for everyone involved. This was the topic brought up on the Marchand and Ourand Sports Media Podcast this week with their guest, ESPN President of Programming and Original Content Burke Magnus.

Magnus essentially scrapped the idea of ​​three regular-season matchups between UNC and Duke.

There are so many questions and personal feelings surrounding three regular-season matchups. It’s not uncommon for the Tar Heels and Blue Devils to meet three times before the NCAA tournament. The ACC Tournament typically provides the third matchup with that Durham team. Last year was the latest sign of the apocalypse with a Final Four matchup that, in my opinion, forever changed the landscape of the rivalry.

Here are some questions you would have:

Who would host that third game?

What impact would that third game have on qualifying for the NCAA tournament?

Would a possible third meeting between hated rivals be better or worse for the best rivalry in college sports?

How would fans of both teams feel about three regular-season matchups between the Tar Heels and the Blue Devils?