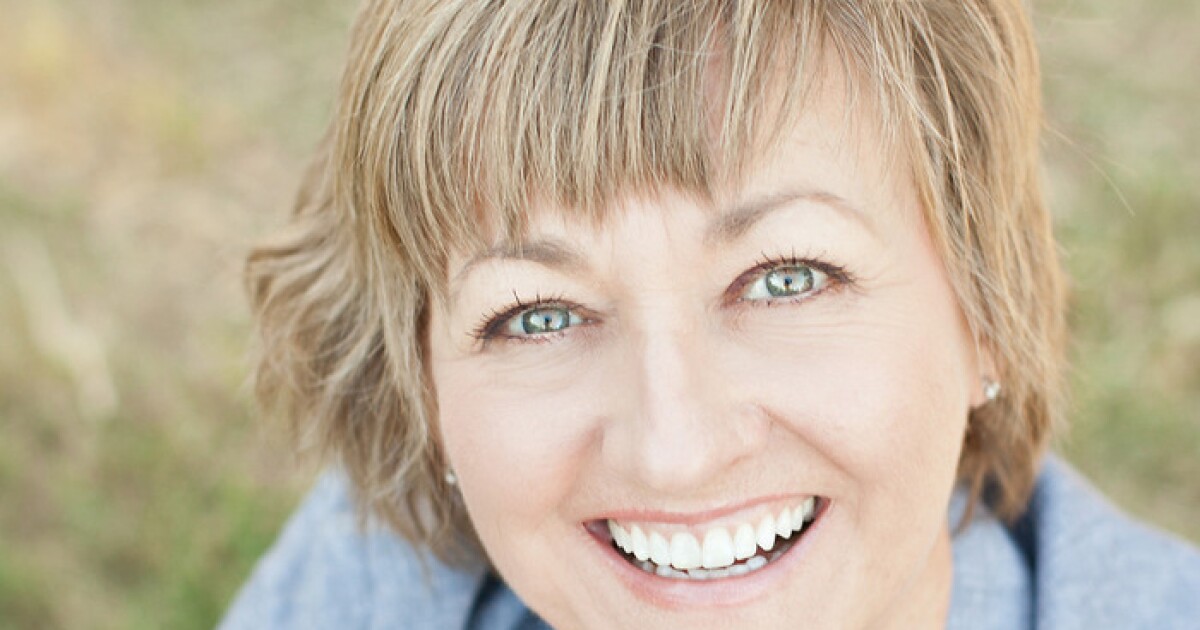 Stranded in the middle of nowhere, Alaska was not what Vanessa Foster envisioned when she decided to leave her life in Texas behind. But that’s exactly where she found herself one cold night in 1985.

She and her then-husband had just gotten on a flight to Alaska without much of a plan. When they landed, they used the last of their money to buy an old truck and started driving across the state. Foster was starting to feel like her world was out of control.

“I had nothing left in the world. Nothing,” he said.

Shortly after they started their trip, they saw a hitchhiker on the side of the road, and her husband decided to give him a ride. The stranger got into the cab of the truck and they continued driving. After a few hours, they stopped at a rest stop.

“I got out, ran to the ladies’ room, and when I came out a few minutes later, my husband was coming out of the men’s room,” Foster recalled. “And we looked into each other’s eyes, and we looked out over the parking lot, and [the] hitchhiker and our truck were gone.

The man had left them with nothing. No car, no money. They only had about a dollar of change left between them.

“So we became the hitchhikers,” Foster said.

As they walked down the road, neither car slowed down to pick them up. Finally, an El Camino pulled up. Sitting in the driver’s seat was a middle-aged man with bright blue eyes. He told them to get on.

“I’ll never forget looking at him as we were driving down the road and seeing him holding the wheel the same way my father did,” Foster recalled. “When I saw that, the way his hands were placed on the wheel, I took it as a sign that I could trust this man.”

Foster says the man’s kindness in picking them up restored his faith in humanity. And he didn’t stop there. When he heard the couple was unemployed, he offered them summer jobs and a place to stay on his ranch near Homer, Alaska. They gladly accepted.

After time on the ranch as a cook, Foster divorced her husband and started a new life. Her experience impacted her to such a degree that she wrote about it in a book titled More than Everything. Looking back on that moment in her life, all these years later, she says she will never forget that man with the bright blue eyes.

“I’d really like to give you a hug and let you know how much I appreciate your kindness to a couple of strangers on that Alaskan highway,” he said.

My Unsung Hero is also a podcast – new episodes are released every Tuesday. To share your unsung hero’s story with the Hidden Brain team, record a voice note on your phone and send it to [email protected]