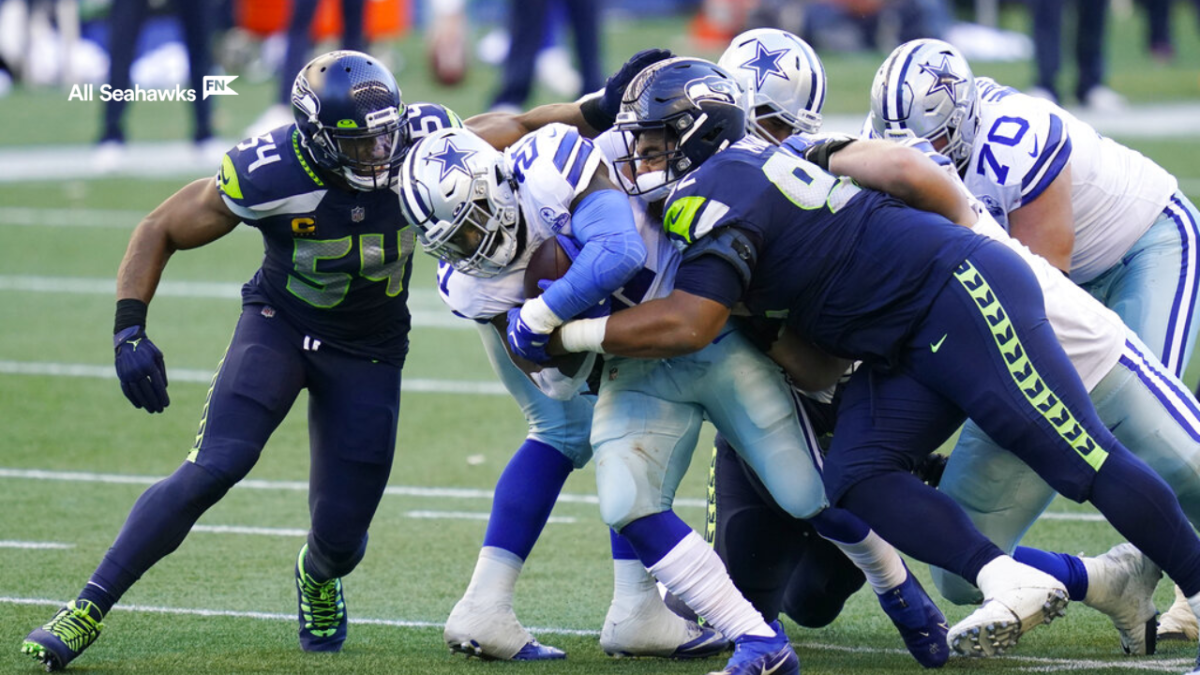 The Seattle Seahawks head southeast to meet the Dallas Cowboys in Arlinton, Texas, in what will be each team’s final preseason matchup.

The Seahawks continue to assess the competition between Drew Lock and Geno Smith at starting quarterback. The door remains open for Lock, who despite testing positive for COVID last week and missing the second preseason game, can still earn the job. Lock practiced Sunday for the first time since the positive test and made a positive impression on Carroll.

“The plan has been adjusted,” Carroll said, adding that Lock will “play a lot” against Dallas.

Rookie running back Kenneth Walker III recently underwent surgery to repair a hernia. There’s hope he’ll be available in Week 1, but the ailment could keep him out indefinitely, according to Seahawks coach Pete Carroll.

“It’s still pretty tender,” Carroll said Sunday. “I was with him today. He’s got some things to heal, to come in and do what they did. So it’s just a matter of time, but we don’t have a designated sequence yet. We will have to see how he responds.”

If Lock starts Seattle’s season opener, it will be against Denver, the team that drafted him in the second round in 2019.

For Dallas, coach Mike McCarthy has indicated that the starters will sit down again in the preseason finale.

McCarthy suggested before Tuesday’s practice that good work from his starters over the next two days would allow the team to repeat the approach for Game 3 of preseason.

In other words, Dallas will continue with the plan of previous matchups on the Broncos and Chargers: Dak Prescott and Micah Parsons and the first teams on the sidelines.

“We’re going to work our (headlines) as hard as we can over the next two days,” McCarthy said. “We anticipate that we will play the third game like we did the last two.”

First-round draft pick Tyler Smith will not play in the preseason finale due to a minor ankle injury. And veteran left tackle Tyron Smith will be out “for months” after suffering a torn hamstring in practice.

Be sure to follow game updates as they happen with AllSeahawks.com.

Want the latest in Seahawks news and insider information? Click here to sign up for the AllSeahawks.com newsletter.