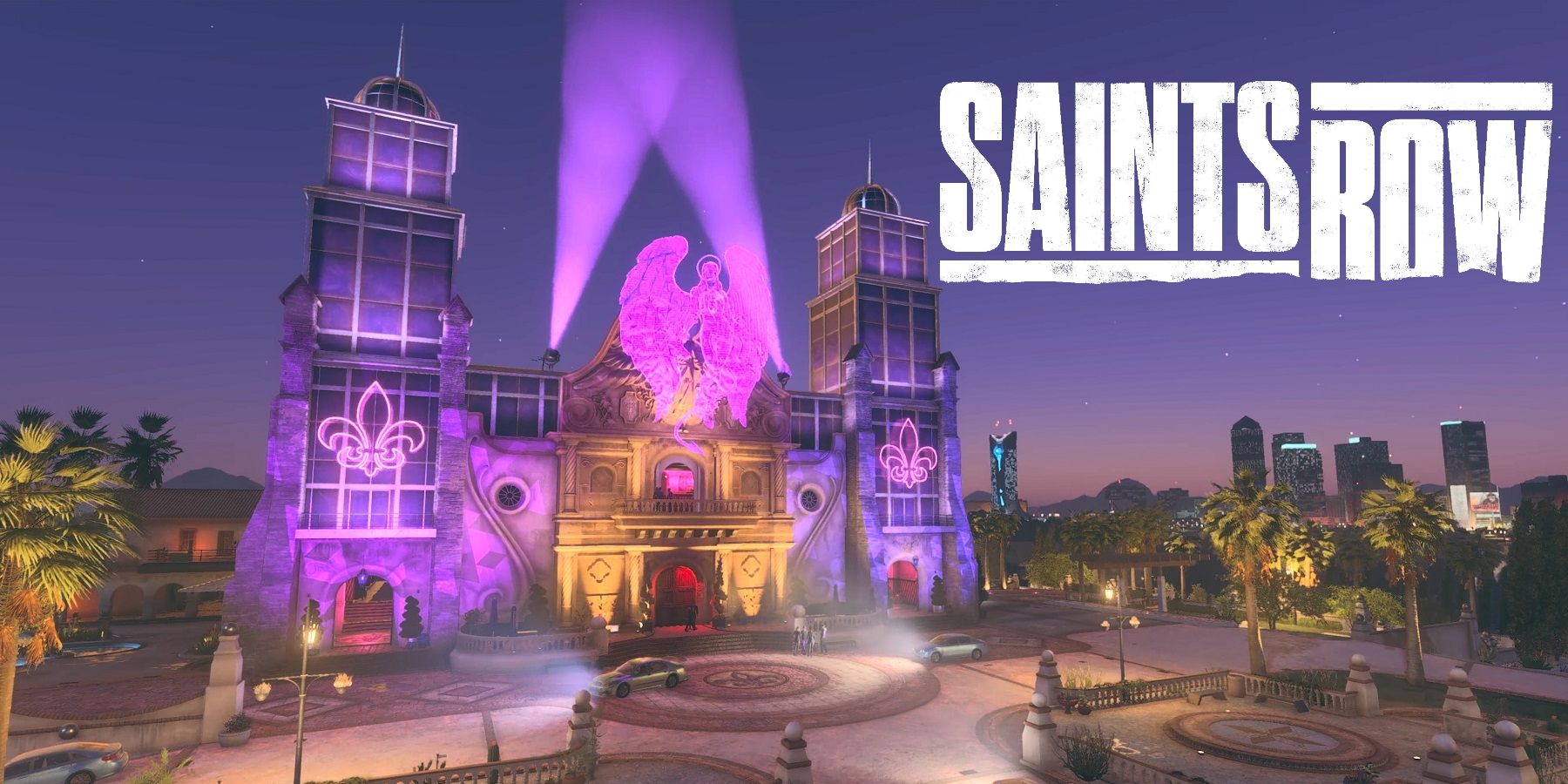 Like many modern video games, row of saints strives for graphic fidelity. While there are doubts about what the “next-gen” game looks like, the effort the developers have put into creating the vibrant city of Santo Ileso is undeniable. As such, row of saints enjoy the opportunity to take the player to their most visually stunning places by tasking them with taking some pictures.

Unlike previous entries in the series, row of saints gives players the option to fast travel around Holy Unharmed. However, to do so, The Boss must first take photos of nearby landmarks highlighted on the map. Additionally, the game will also routinely challenge the player with a Photo Hunt that rewards The Boss with money and XP for completing it. This guide will show players how to use the camera to take pictures in order to fast travel, complete a mission, or just to line up that perfect shot in photo mode.

How to use Photo Mode in Saints Row

taking photos in row of saints it’s pretty simple. After the initial quests, “First F#@!ing Day”, “Morning Commute” and “Making Rent”, the game world opens up for exploration and the player can access their smartphone to accept quests, research rewards and change the appearance of the boss. Right out of the box, the Camera app is also unlocked, allowing players to take a picture of what they see around them.

Opening the camera app will give players a few options to hone their shot to complete missions or take snaps of some nifty ones. row of saints Easter eggs. Using the mouse wheel on PC or the triggers on PlayStation and Xbox will allow players to zoom in and out to help get everything players want in one shot.

For side activities related to taking pictures, players will need to be close enough to the waypoint for a square to appear. They will then have to center the image and make sure they are the correct distance apart so the photo lines up. Taking the photo will reward The Boss with XP and potentially unlock a new fast travel point to quickly move around Santo Ileso.

row of saints It is currently available for PC, PS4, PS5, Xbox One and Xbox Series X/S.