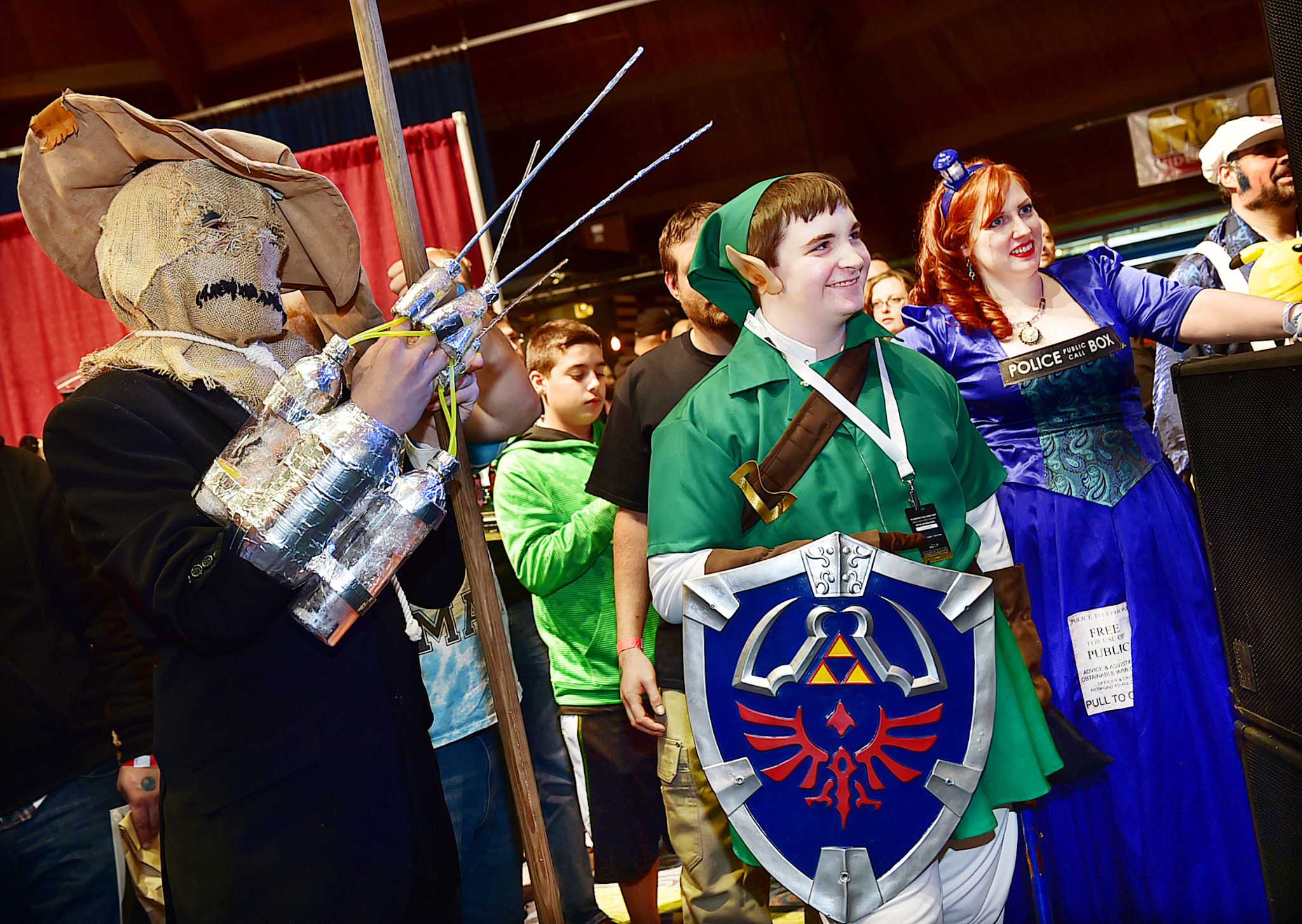 Fans of video games from the 1980s and 1990s can relive these nostalgic games in Connecticut this weekend.

The seventh annual RetroWorld Expo, which is themed around vintage video games and all things pop culture, will take place at the Connecticut Convention Center in Hartford on August 27-28.

“Overall, it’s a really fun event for kids of all ages,” said Kris Krohn, co-founder of Retroworld Expo LLC. “If you’ve ever played video games, you’ll love the show, it’s a celebration of anything from the ’80s and ’90s, pop culture and fun.”

Guests will be able to compete in esports tournaments, where they can win cash and other prizes by battling it out in video games such as “Tetris”, “Rock Band 4”, “Super Smash Bros Ultimate”, “Fortnite”, “Tekken 7″ and ” Mortal Kombat”, as well as “Ultimate Gamer Challenge”, where competitors compete on multiple video game systems. “People come from all over the tri-state area to compete in ‘Tetris’ on the old school Nintendo. The winner gets $500 and they go out and compete in the world championships,” Krohn said.

The exhibit will mimic games like “Mortal Kombat,” which features characters fighting in a ring by bringing in live fighters. from Blitzkrieg! Pro. Additionally, attendees can enjoy free use of more than 60 retro arcade machines during the expo, as well as vintage consoles such as the N64, Gamecube, and Sega Genesis.

Those who are fans of card games can also play Pokemon, Digimon, Magic the Gathering, and Yu-Gi-Oh! for prizes like cash, video game systems, and trading card boxes.

“Those [card games] bring a big crowd. There are some really big prizes,” Krohn said. “I think Yu-Gi-Oh! and Pokémon have $1,000 [prizes] for the winner, and we make some case [of cards] gifts for digimon The cases are also quite expensive,” Krohn said.

Event attendees can dress up as their favorite video game, anime, or pop culture characters. there will be a contest — organized by Extra Life Charity — that gives cosplayers a chance to win prizes for their outfits, which are judged by “professional cosplayers.”

More than 150 vendors will also set up shop, giving customers the opportunity to purchase collectible items such as Funko Pops, trading cards, figures and video games. In addition to vendors, rare video games will be auctioned off during the event. Some items sold in previous years include a Jaguar CD, Turbo Duo and Sega Saturn, photos on its website show.

Online advance tickets are $35 for Saturday, $25 for Sunday and $55 for both days, according to its website. Children under 10 years old are free if they come with someone with a paid ticket. Those who buy tickets at the box office the day of the event will have to pay an additional $5. Some of the tournaments may also have additional costs to participate.