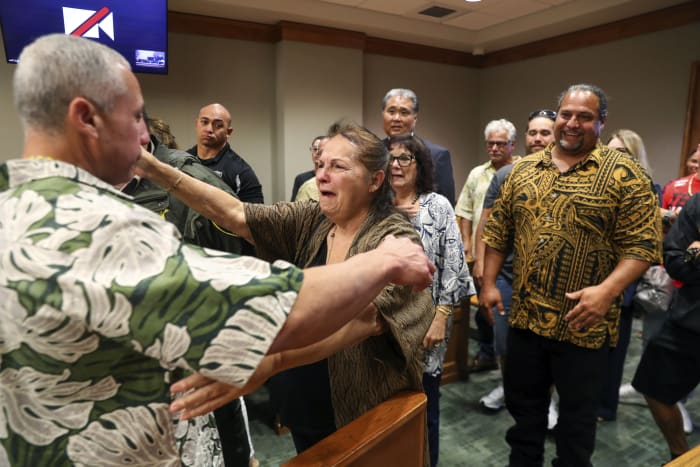 HONOLULU – On Ian Schweitzer’s first morning of freedom on Wednesday, he woke up in a hotel room, looked out the balcony to the ocean and beheld the beauty of the island from which he had been estranged for more than 20 years while imprisoned for a murder and rape in 1991. he has always maintained that he did not commit himself.