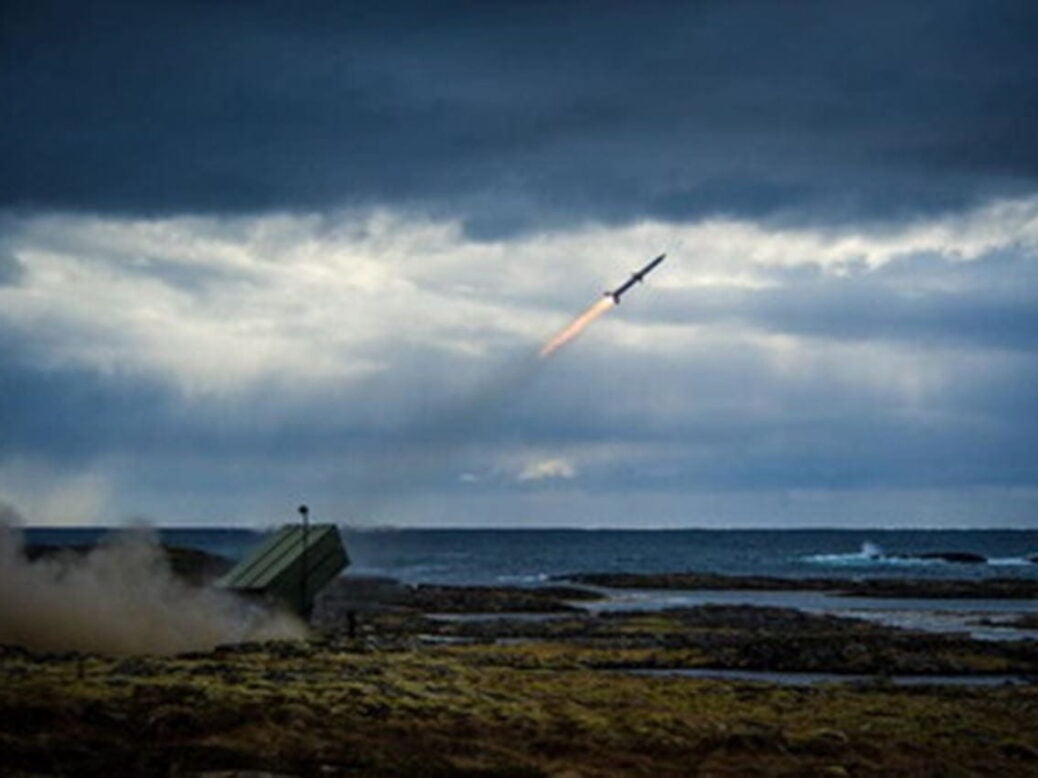 Understand the impact of the Ukraine conflict from a cross-sector perspective with the Global Data Executive Report: Ukraine Conflict

The US Army has awarded a contract to Raytheon Technologies, Raytheon Missiles & Defense, to supply a National Advanced Surface-to-Air Missile System (NASAMS) to Ukraine.

The contract has an estimated value of approximately $182 million.

The latest deal is part of a $2.98 billion security assistance tranche recently announced by the US to support Ukraine in its fight against the Russian invasion.

“Ukraine will join a dozen nations around the world who rely on NASAMS to defeat a multitude of threats, including cruise missiles, aircraft and unmanned systems.”

It is an adaptive system that enables air defenders to maximize their ability to identify, engage, and destroy existing and future UAS, enemy aircraft, and cruise missile threats.

In addition, the system has a modular, open hardware and software architecture to accommodate new technologies and capabilities in the future,

NASAMS is currently being used by around 12 countries around the world, including the US, Spain, Norway, Finland, the Netherlands, Indonesia, Australia, Oman, Lithuania, Qatar, and Hungary.

Management of thermal and radar signatures