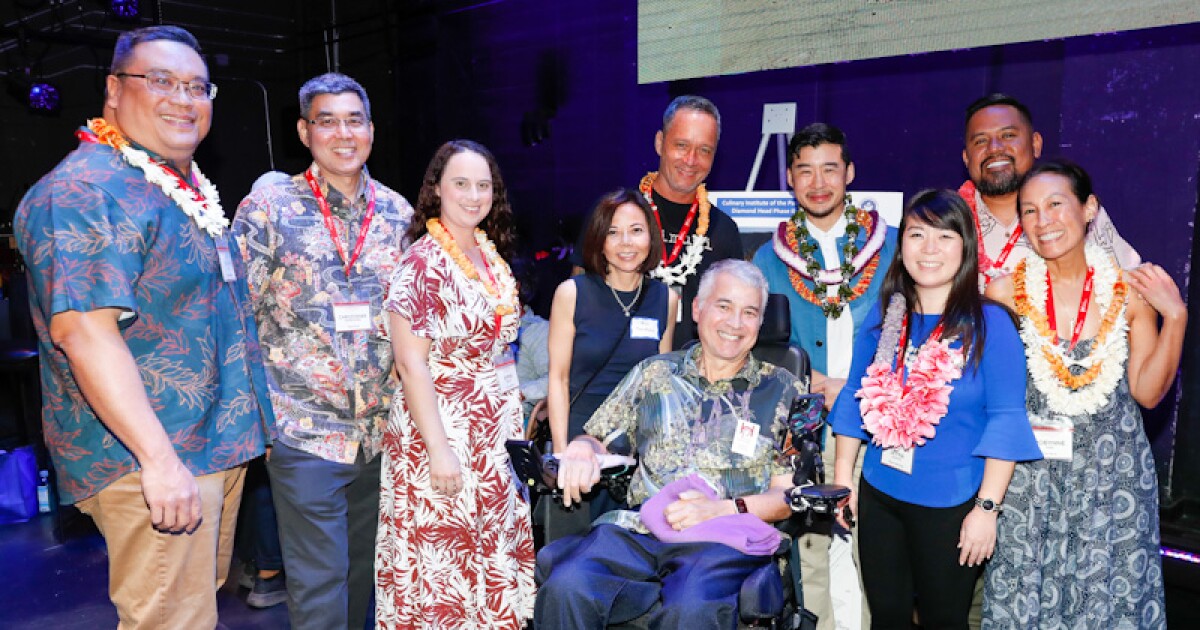 HPR and the Culinary Institute of the Pacific co-presented An Evening with The Splendid Table’s Francis Lam at the Hawaii Theater last week. Mahalo to the 600+ guests who turned out for our first in-person event of this magnitude in almost four years!

A full roster of chefs and tastemakers joined Lam on stage for a series of discussions on cuisine, culture and food safety in Hawaii.

VIP guests enjoyed a pre-show reception with Francis Lam and featured guest speakers, as well as early access to seating.

The audience also had the chance to participate in a post-show cookbook signing with Lam and Simeon.

The Hawaii-focused discussion will be featured nationally on the Saturday, February 4 episode of the splendid tablewhich airs at 9 a.m. on HPR-1.