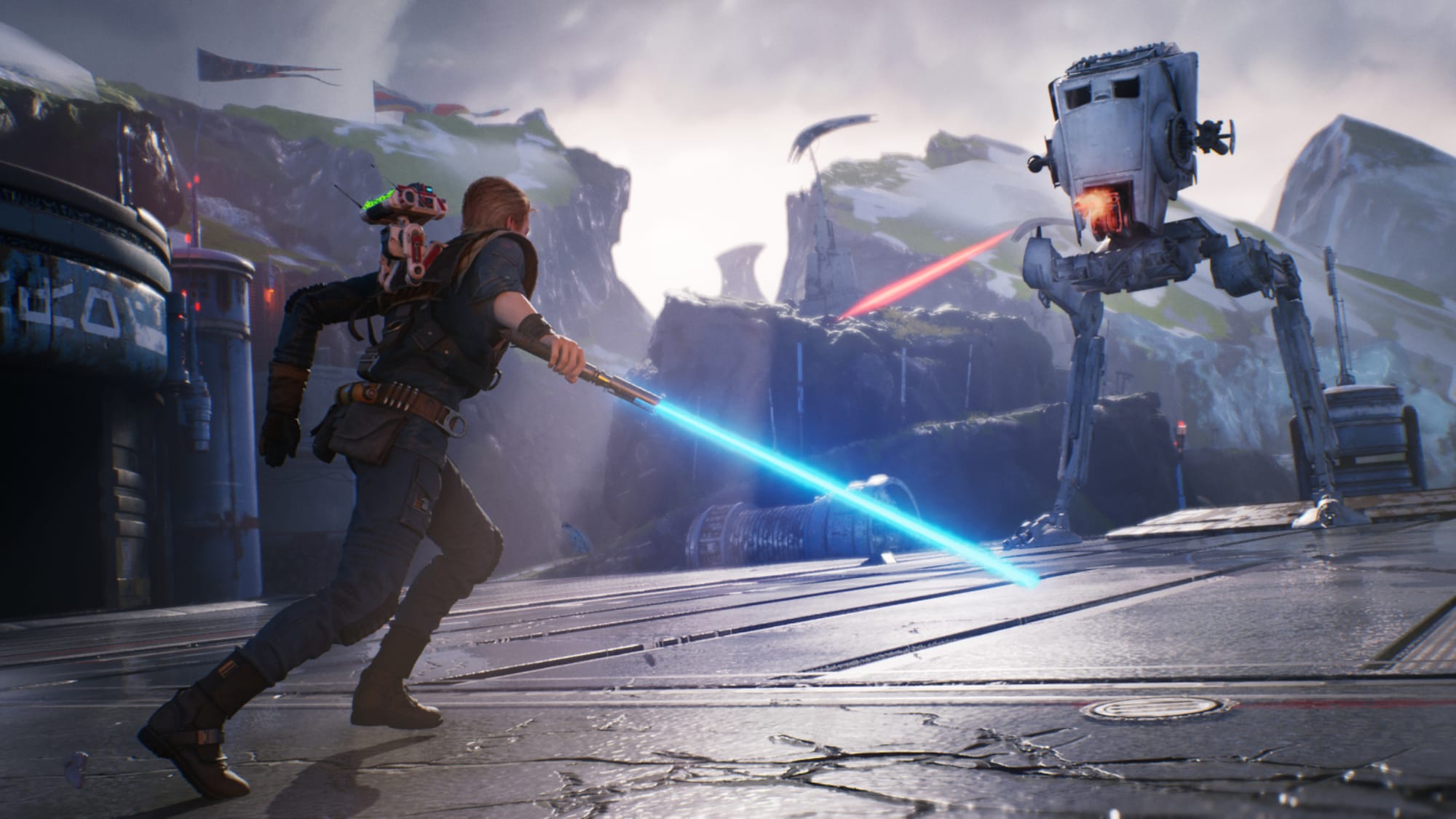 When my favorite animated shows and board games get together, I definitely have to shout about it.

Polygon shared on Monday that game publishers Asmodee and Z-Man Games announced the latest installment of the Pandemic series of board games with Star Wars: The Clone Wars – A Pandemic System Game. After selling it exclusively online at Target, which began on September 19, it will launch worldwide in October for retailers.

“Despite the overwhelming number of droids, it will take more than simply cutting them down to achieve victory. The Separatists have laid siege to many planets, and players must undertake a variety of missions to gain the upper hand and liberate the Republic. Each mission comes with its own dangers and will require its own strategies, but each one completed brings players one step closer to a final confrontation with the true villains behind the armies.

Droids and lockdowns aren’t the most dangerous threat in the galaxy. An iconic villain like Darth Maul, General Grievous, Asajj Ventress or Count Dooku moves from planet to planet, hindering players and using their own special abilities to gain an advantage. Each villain comes with their own unique scenario for players to experience. To win the game, the Jedi team must confront and defeat the villain once and for all.”

what i loved Pandemic as a game it was the element of collaboration. Instead of fighting my friends, I loved working together, strategizing, and trying to save the world. Translating that to a galaxy far, far away is a fantastic idea. clone wars it’s a great setting because it was a conflict that spanned galaxies and it allowed the gameplay of Pandemic to translate really well.

On another Z-Man Games page where the game is available to pre-order, it shows all eleven figures from the game. General Grievous and Asajj Ventress are amazing. I want both of them to personally sit on my Star Wars trinket rack. I’m also pleasantly surprised to see that Aayla Secura and Luminara Unduli are also playable figures.

The teaser trailer released by Z-Man Games also showed off some of the cards. It was no surprise that Commander Cody and Captain Rex were there. But I definitely squealed seeing my boy Fives as well as Echo in his pre-the bad batch design.

The box art is impressive. The pre-sale page shows the back of the box showing a beautiful image of Ahsoka. Everything about this product is truly a work of art.

Saying I’m excited about Star Wars: The Clone Wars – A Pandemic System Game is an understatement. I’m losing my mind over this. clone wars Y Pandemic It’s a match made in heaven. I can’t wait to get my own copy.