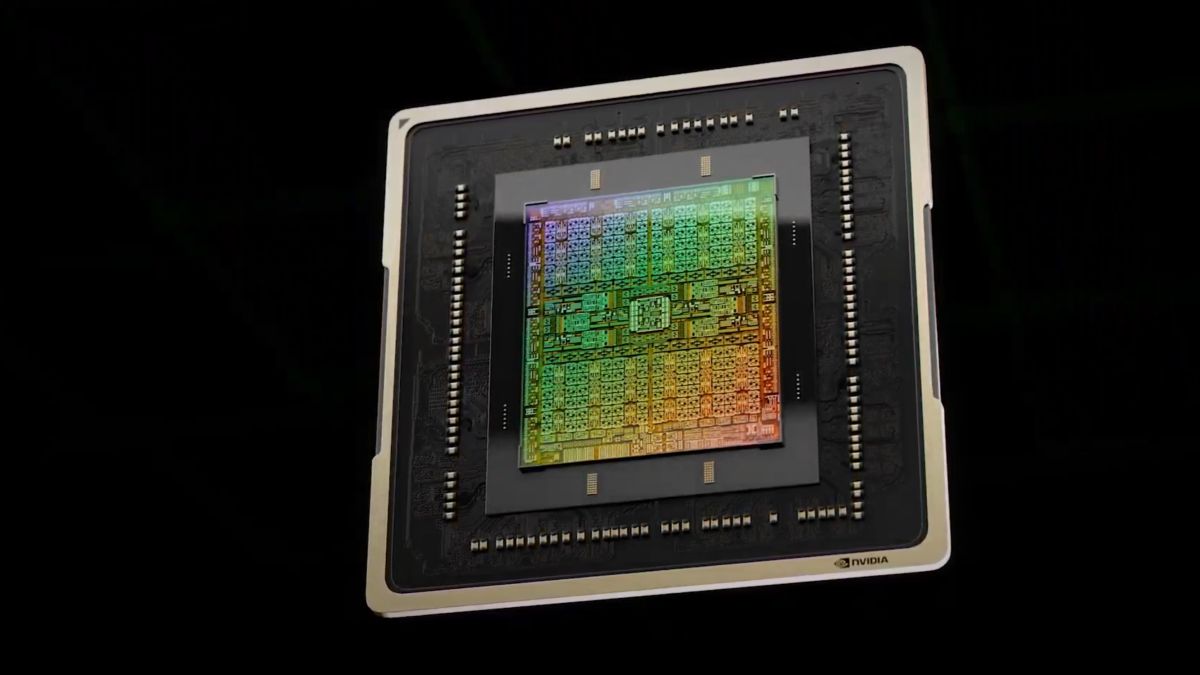 In the past, we’ve been very impressed with how DLSS has allowed games to run even better, especially when using graphically intensive effects like ray tracing, so this new version is very exciting.

It looks like DLSS 3 will be exclusive to the new Nvidia GPUs that it also just announced: the RTX 4090 and two variants of the RTX 4080.

According to Nvidia CEO Jensen Huang, DLSS 3 can increase performance by up to four times, compared to running a game at native resolution.

Nvidia showed off some of the expected improvements to come with DLSS 3, with the graphics-intensive Cyberpunk 2077 going from 30fps to around 100fps. With DLSS 2, it only reached 60fps with the same settings.

Microsoft Flight Simulator was also powered by DLSS 3, in footage shown by Nvidia, with the intensive flight simulator’s frame rate going from around 50fps to over 100fps.

While Nvidia has been cautious about what kind of setup and hardware was used, the potential here is huge, especially considering how impressive previous versions of DLSS have been.

According to Nvidia, DLSS 3 uses technology including optical multi-frame generation, which not only generates new pixels, but can intelligently add new frames, helping to increase performance and responsiveness, and now it can help with CPU-limited gaming, where the processor in a gaming laptop or desktop is holding games back.

Meanwhile, Optical Flow Accelerator in DLSS 3 can reduce stutter when tracking objects in scenes (and not just pixels).

Nvidia says that more than 35 games and apps will use DLSS 3 when the first RTX 40-series cards launch later this year, and has provided a list of confirmed DLSS 3 titles: