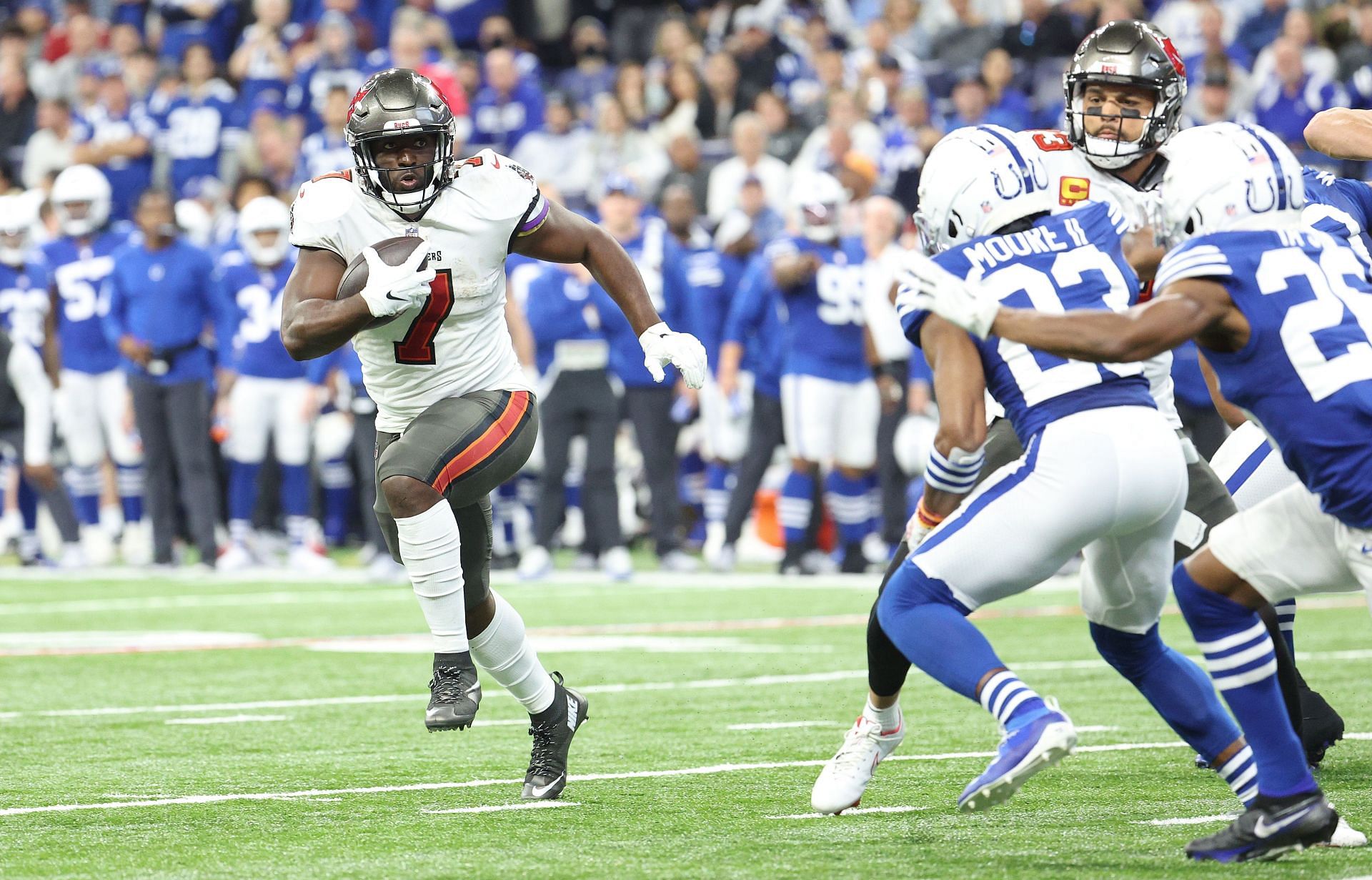 Week three of the preseason gives us eight games today, including the Super Bowl 56 rematch between the Los Angeles Rams and the Cincinnati Bengals. The Jacksonville Jaguars will be looking to get their first win of the preseason against the Atlanta Falcons, who are 1-1.

A fight ensued between Cincinnati and Los Angeles involving All-Pro defensive tackle Aaron Donald in a joint practice. We’ll see if that carries over to the game.

The Cleveland Browns will advance with Jacoby Brissett under center in the regular season. He will start against a Chicago Bears team that is undefeated this preseason.

Quarterback Malik Wills has been impressive for the Tennessee Titans this offseason as he looks to compete to be Ryan Tannehill’s back this season.

All things considered, this is a tune-up game for most teams this week. For others, it will be about deciding who makes their charts when the final cuts are made on August 30. With that said, here are today’s eight games in week three.

Who’s ready for 8 games on a Saturday? : Stream on NFL+