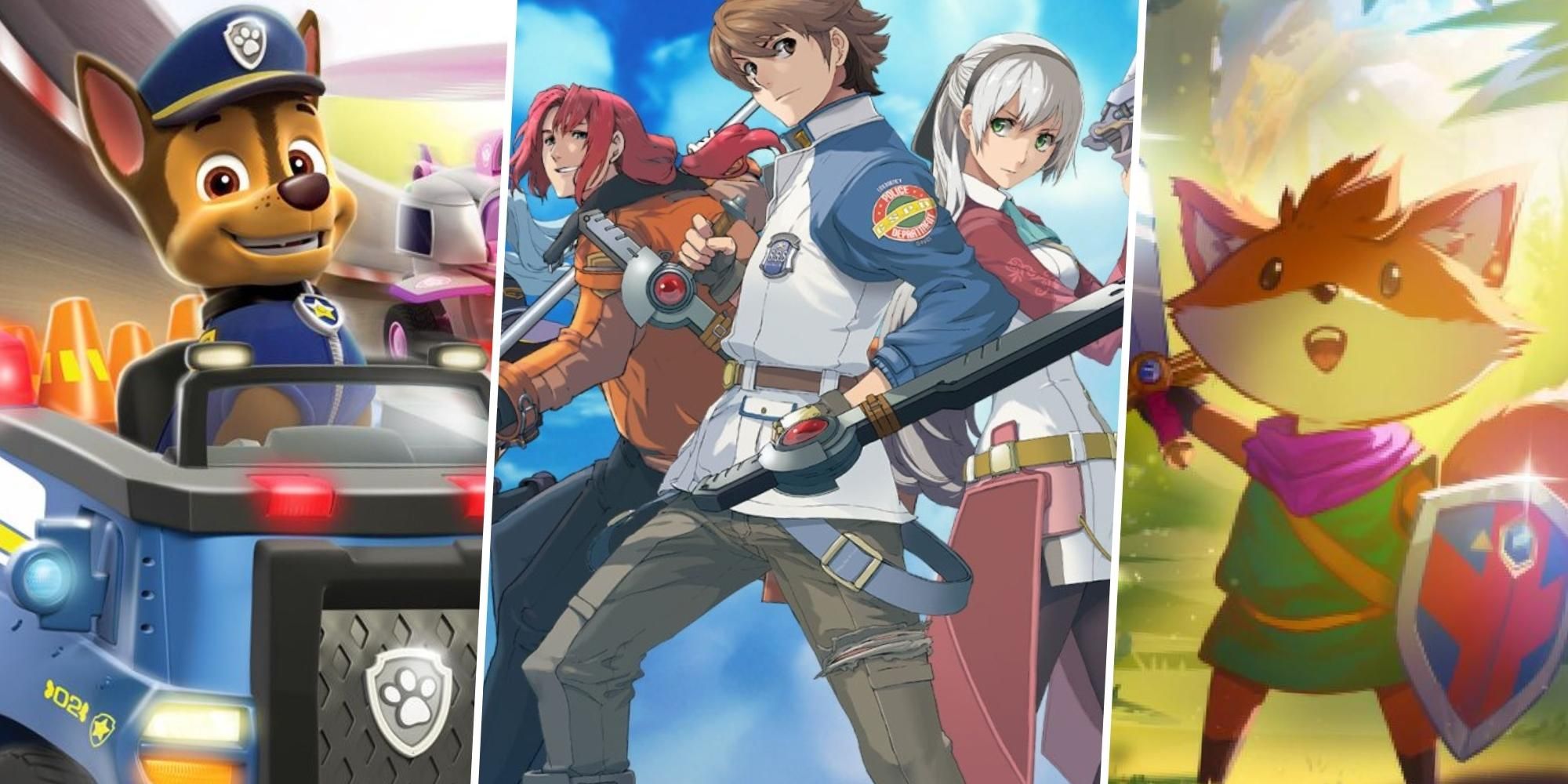 A busy week on the eShop sees the release of The Legend of Heroes: Trails from Zero, Tunic, Paw Patrol, and many more new games.

It’s another busy week on the Nintendo eShop as the calendar gets updated and the store gets its weekly update of new games. What’s new this week on Nintendo Switch? Plenty, and there are some real gems to behold.

Tunic is finally moving away from its PC and Xbox exclusivity, bringing with it a very Nintendo-like allure. Tunic is an isometric action-adventure game heavily inspired by Nintendo’s own Zelda series, making it a perfect fit for the hybrid console.

RELATED: New PS5 & PS4 Games Releasing This Week (September 26-30)Younger gamers bored of playing the same tracks in Mario Kart 8 are sure to enjoy PAW Patrol: Grand Prix, which sees Jake and the pups roll around in their very own Mario Kart-inspired racer.

While FIFA players on Xbox, PlayStation, and PC will be starting FIFA 23 with a pang of dread this year (it’s EA’s last FIFA before the license is handed over elsewhere), Nintendo gamers probably won’t be as bothered. ; FIFA 23 is another “legacy edition” for the console. This means it will play the same as last year’s release, but with updated rosters, kits, and stadiums. To be fair, this year’s Legacy Edition also comes with the inclusion of women’s leagues, which is a nice touch. Hopefully, the next FIFA brand manager will give Nintendo gamers a little more reason to get excited.