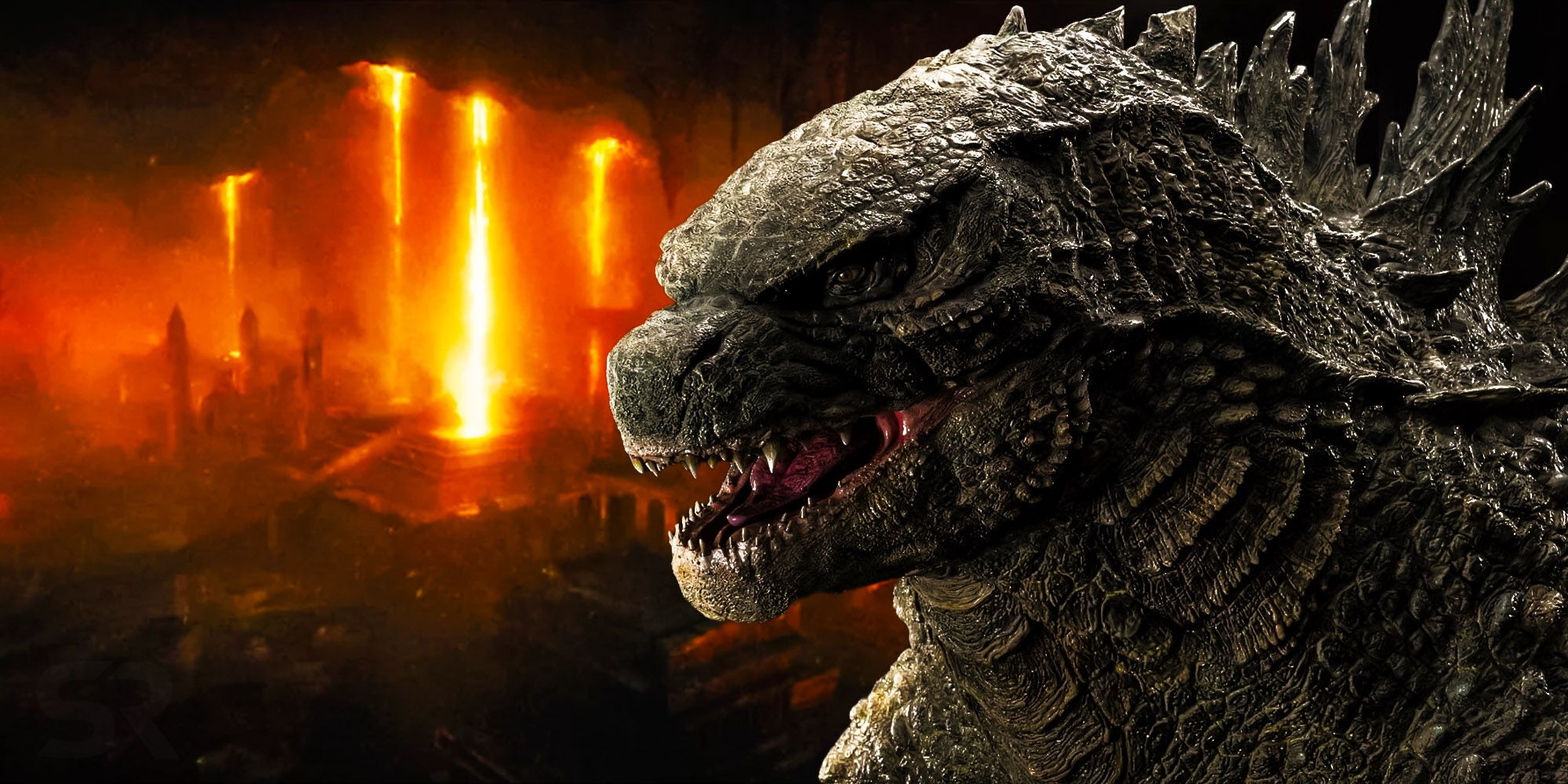 The plot synopsis for Godzilla vs. Kong 2 promises that the MonsterVerse is finally about to explore Godzilla’s biggest reveal: King of the Monsters.

After introducing the concept of a forgotten underwater city in king of the monsters, the MonsterVerse furthered the idea by taking its characters into the world of the Hollow Earth. Kong’s journey to the land of his ancestors provided a glimpse into a beautiful underground similar to the one envisioned by Jules Verne in Journey to the Center of the Earth. Of course, as important as it was to the story of Godzilla vs. Kong, was shown too late for the film to get much screen time. As a result, many questions remained unanswered. However, the plot synopsis of Godzilla vs Kong 2 makes it clear that the sequel will pick up where the previous movie left off with the Hollow Earth.

RELATED: Anguirus’ MonsterVerse Debut Could Be With Kong, Not Godzilla

A line of Godzilla vs Kong 2 The synopsis curiously touches on an important moment of king of the monsters. The new movie is said to uncover “the mythical battle that helped forge these extraordinary beings and united them with humanity forever”. This suggests that even though the War of the Titans took place in the Hollow Earth, humans will be involved in exploring the film’s past. This goes back to King of the Monsters, which was the movie that revealed the existence of humans from the Hollow Earth. This was a fascinating reveal for the MonsterVerse, and one that hasn’t been properly explored since the movie’s release.

How the Hollow Earth Humans are Connected to the Titans

Based on what was discovered in king of the monsters, It is now known that thousands of years ago, humans lived together in peace with the Titans and even worshiped some of them, including Godzilla. Godzilla vs. Kong avoided going into this particular aspect of the MonsterVerse story, but the movie’s novelization actually dug into it a bit. Apparently, the Jia people are descendants of people who lived with Kong in the Hollow Earth. It appears that they moved to Skull Island with their ancestors when Godzilla kicked them out of their home.

Since both Godzilla and Kong had their own worshipers, it’s possible that the humans were as divided as the titans in the ancient MonsterVerse story. If so, it could be that when the titans were fighting each other, their respective civilizations were also at war. What separated the humans from the Hollow Earth and more about their relationships with the titans is expected to be explained when the two titular monsters return to the big screen in Godzilla vs Kong 2.